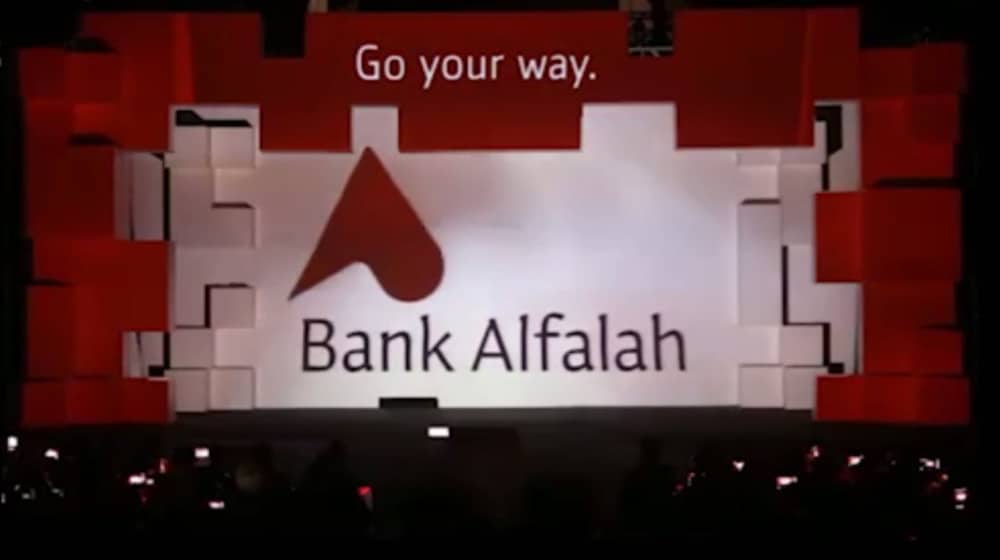 Khalid Qurashi, an independent director and board member, has resigned from Bank Alfalah recently. He is one of the three Pakistani directors appointed by Atif Bajwa, former CEO and President of Bank Alfalah.

According to a stock filing, his resignation was accepted by the board and his replacement will be appointed within the stipulated time period as per requirement of prevailing laws and clearance of State Bank of Pakistan.

During the past year, Qurashi is the second banker who has left Bank Alfalah’s BoD after Atif Bajwa, who was also director and CEO of the bank.

The bank has been witnessing a transition of leadership in the last 12 months or so as some senior level bankers with key portfolios have left the bank.

Khalid Qurashi is a retired banker with considerable international banking experience. He has worked for 38 years with a major US International bank, with expertise in corporate risk management and profit center/franchise management.

Qurashi also worked as the Vice Chairman & Board Member of Citi Islamic Bank Bahrain as well as Chairman of the credit committee of a local African subsidiary.