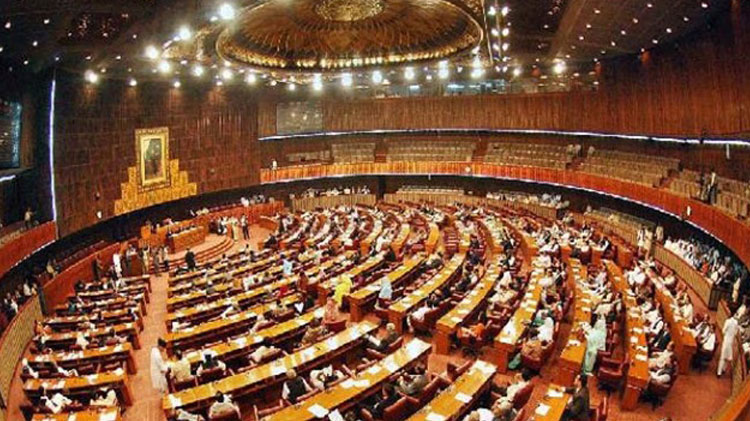 The Senate has passed the amended Corporate Rehabilitation Bill, 2018. The new bill provides a mechanism for rehabilitation of distressed companies, which is a need of the hour for sustainable growth of the corporate sector.

The bill is a part of an extensive legislative plan for restructuring and rehabilitation of distressed and sick corporate entities of the country with a consensus among all relevant stakeholders. The first part of the legislation has already been enacted which is titled as “Corporate Restructuring Companies Act, 2016” on July 1, 2016.

Its salient features are:

Sheikh Aftab Ahmad, the Minister for Parliamentary Affairs, moved the bill on behalf of the State Minister for Finance and Revenue, Rana Muhammad Afzal Khan.

Originally, the Senate passed it in September 2017. In January 2018, the National Assembly passed it with certain amendments. So, it was again introduced in the Senate on February 15, 2018 and, was referred to the Standing Committee on Finance, Revenue, Economic Affairs and Narcotics Control.

The chairman of the Senate Standing Committee, Senator Saleem Mandviwalla, approved the amendments made by the National Assembly, which resulted in the approval of the long-awaited law for the rehabilitation of distressed corporate entities.