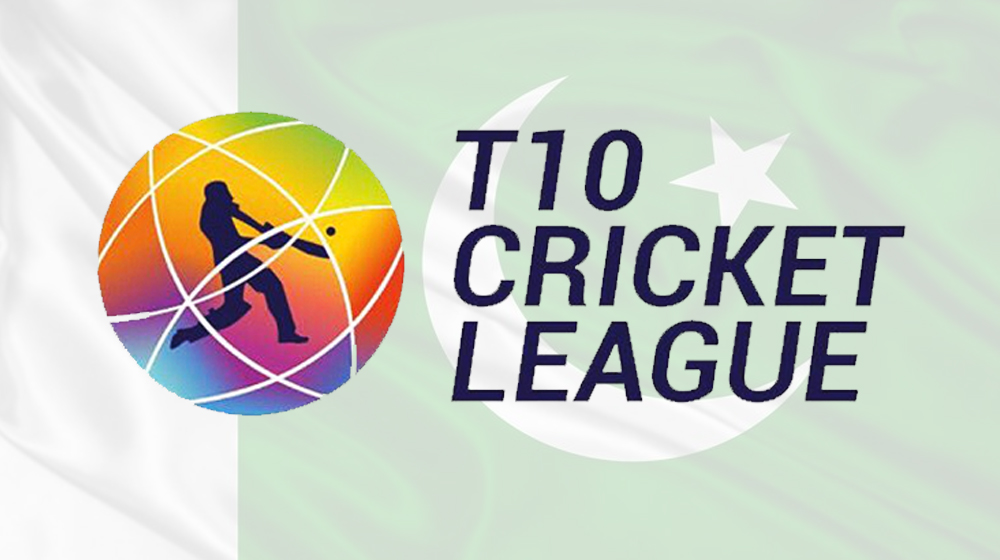 After yet another successful year for Pakistan Super League (PSL), PCB is planning to launch a similar ten-over edition of the competition on home soil later this year.

The decision to hold a T-10 league in Pakistan was made after all the stakeholders supported the idea.

According to sources, “All six franchise owners agreed to back a T-10 league in Pakistan under the aegis of the Pakistan Cricket Board (PCB).”

One of the franchise owners talked to local media journalists in Dubai and said:

It’s a great idea and all of us are backing it because a full edition of a T-10 league in Pakistan will be a big leap forward towards the return of international cricket to our country.

Same teams will participate in T-10 League but a separate draft will be held for this format and will be held in December.

The franchise owners met with PCB chairman, Najam Sethi, and one of the major agendas of the meeting was launching a T-10 league in Pakistan.

Last year, PCB was heavily criticized by the franchise owners and fans for allowing national cricketers to feature in a privately-owned T-10 league.

It has been unveiled that there will be six teams in the T-10 league and “all the franchises will be owned by the people at the helm of the PSL teams.”

The idea of an entire league being held in Pakistan has received immense support from both franchise owners and the fans.

Karachi Kings are the driving factor behind the T-10 league since the franchise had a stake in the Sharjah T-10 league. A source close to the matter said:

Even the Karachi Kings were on board. They said that they will fully support the project.

The T-10 league is sure to receive criticism from local and international former players as it could impact the importance of Pakistan’s domestic circuit as well as PSL’s value.