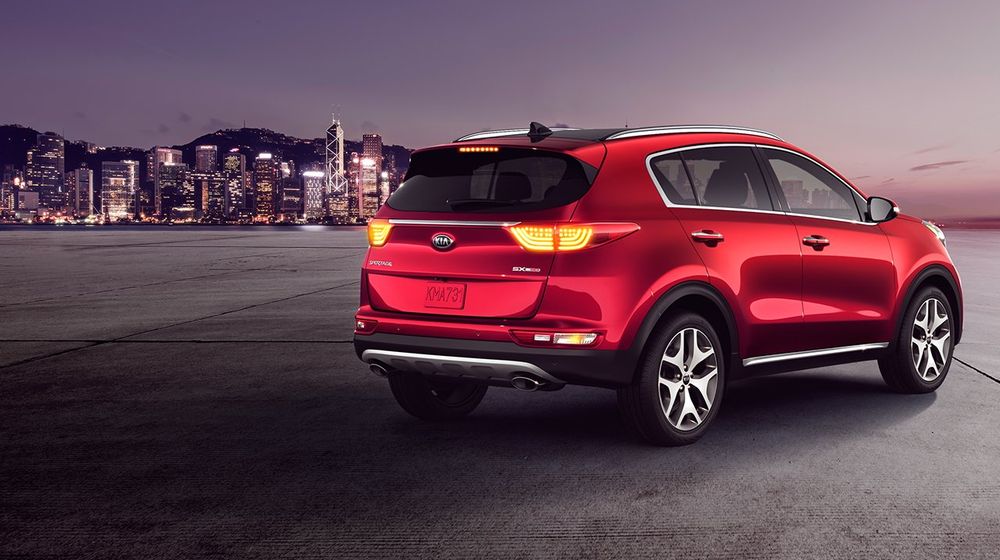 Kia will be launching Sportage 2.4L and 2.0L next month in Pakistan.

The South Korean automobile giant, Kia, is expected to bring Kia Sportage 2.0L and 2.4L to the Pakistani market. Both variants are expected to be officially launched next month as Kia is aiming to explore Pakistan’s surging sports utility vehicle (SUV) market. There’s no official confirmation from the company yet, but considering the testing units on the roads, the launch is indeed close-by.

Once launched, Kia Sportage will be a direct competitor to Honda BR-V considering the specs and price range. There will be a tough competition between both models as BR-V is already becoming an increasingly popular vehicle in Pakistan with its sales crossing 600 units in February alone.

The international price starts at Rs 2.3 million and goes up to Rs 3.3 million depending on the variant. We are not sure how much it will cost in the local market considering the initial discount rate on taxes so we will have to wait until the official launch.

Take a look at some of the leaked images of the test units in Pakistan. 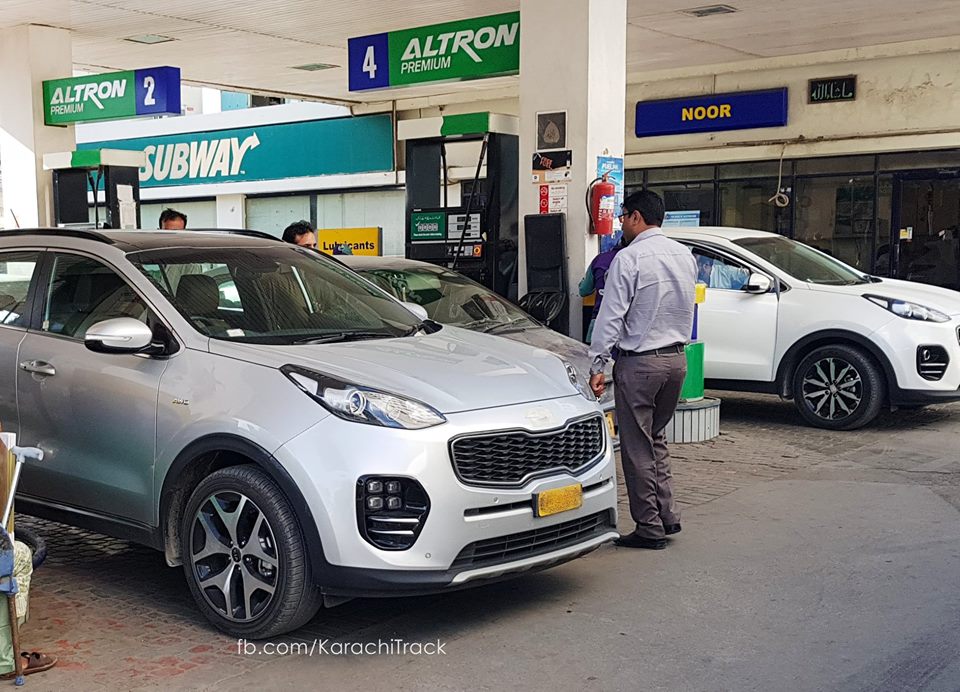 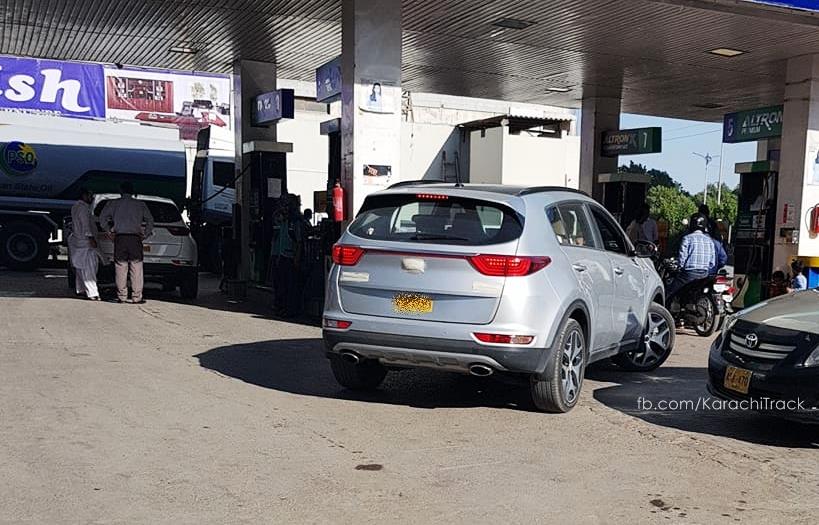 As you can see, the car’s logo and model have been hidden. This is a common practice in Pakistan for vehicles that are being tested on local roads.

Here are some of the photos of Kia Sportage 2017 international variant, though we will have to wait and see which features make it to the Pakistani market once the vehicle is launched here. 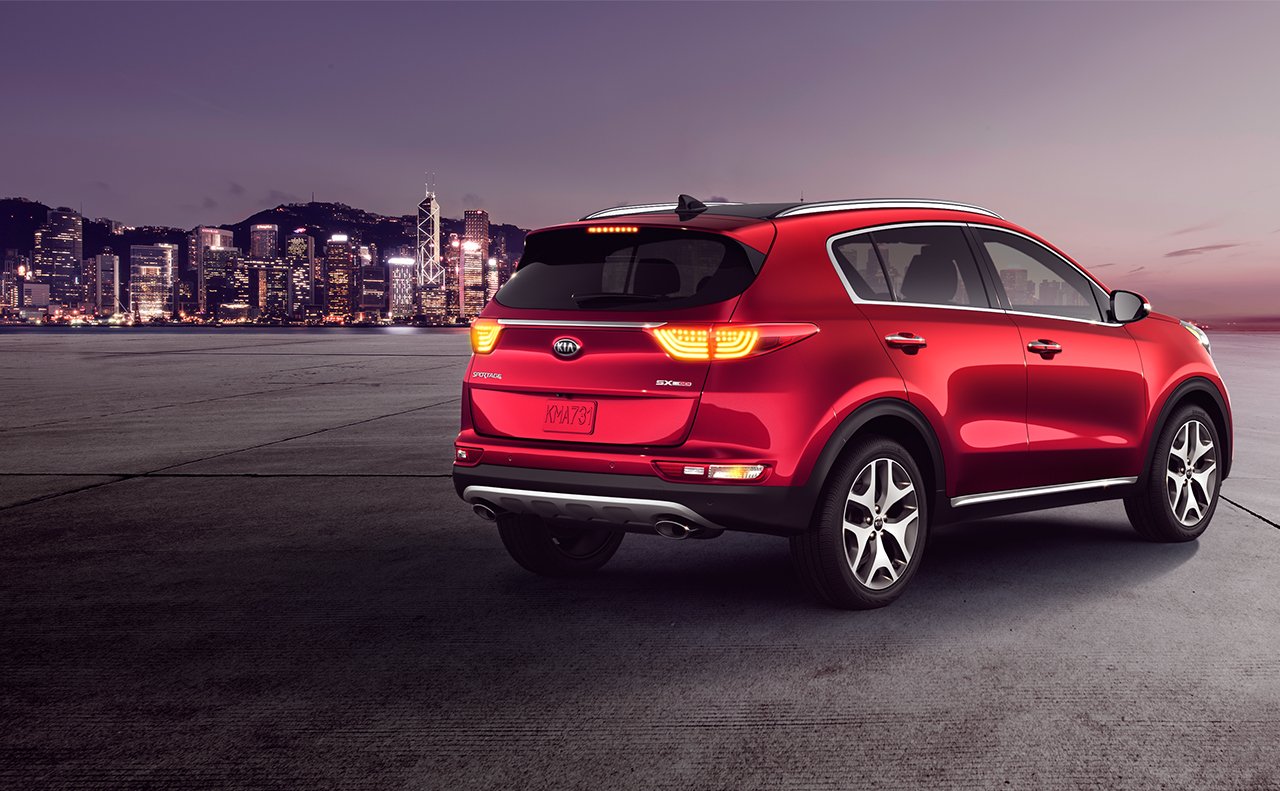 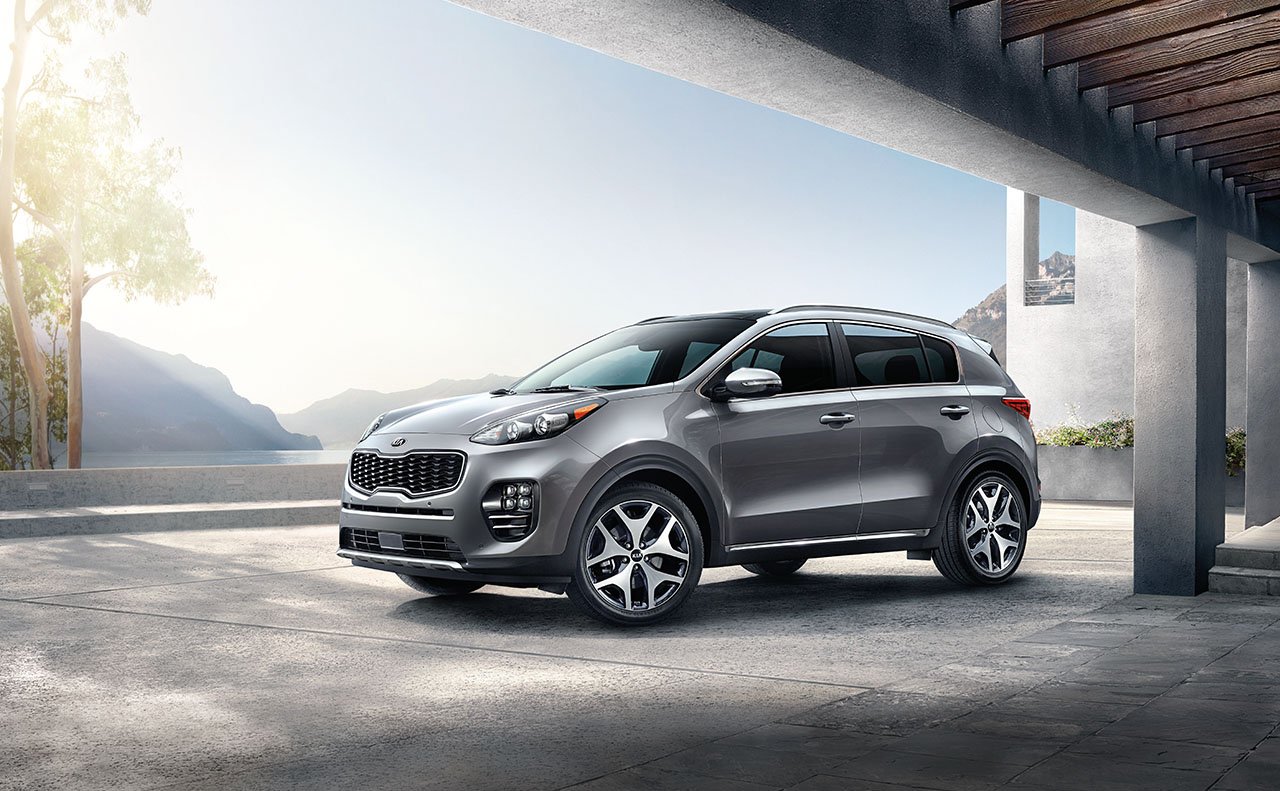 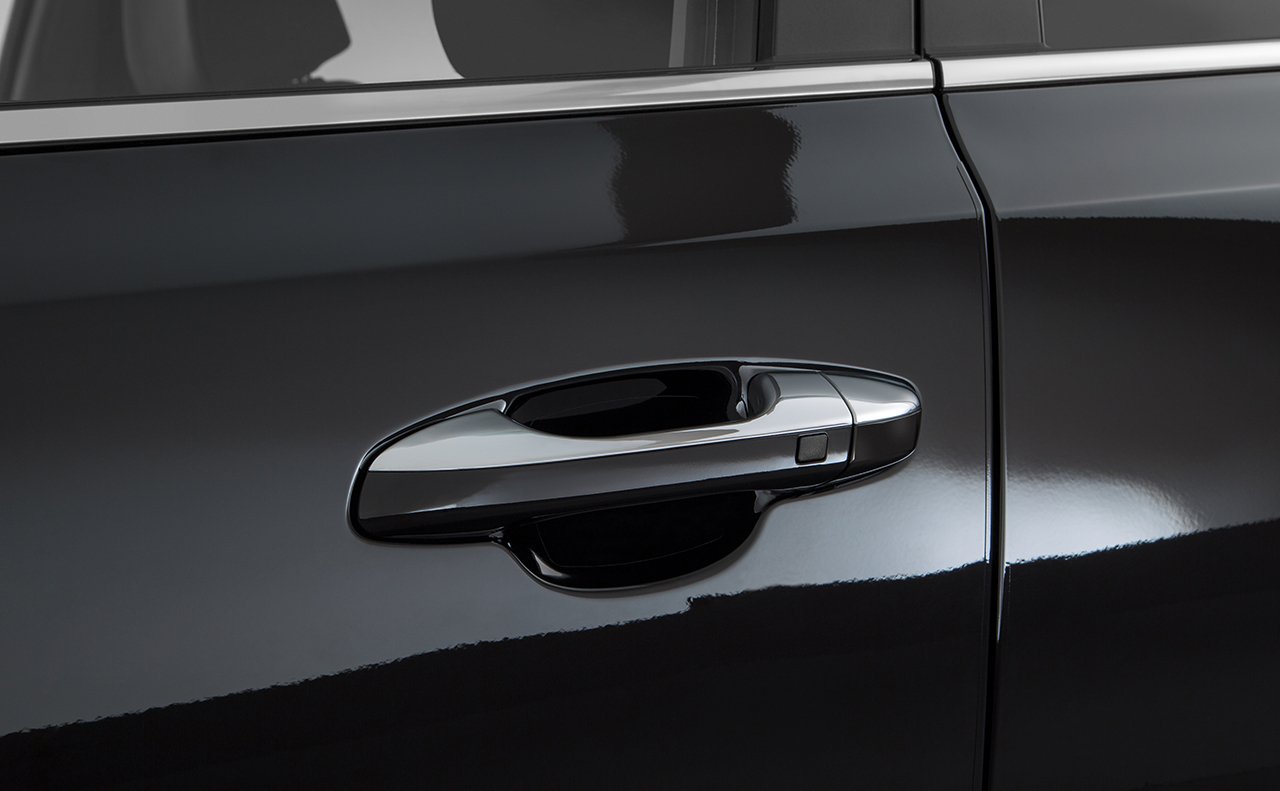 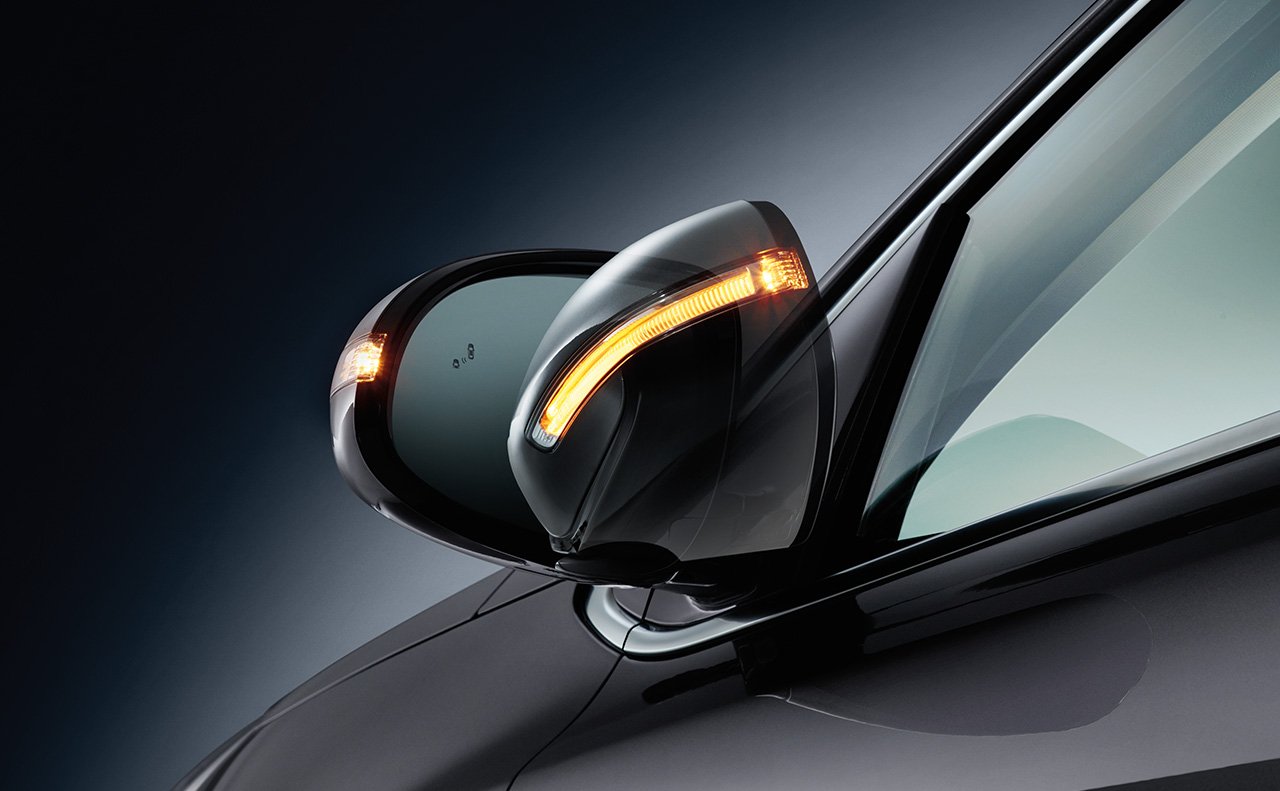 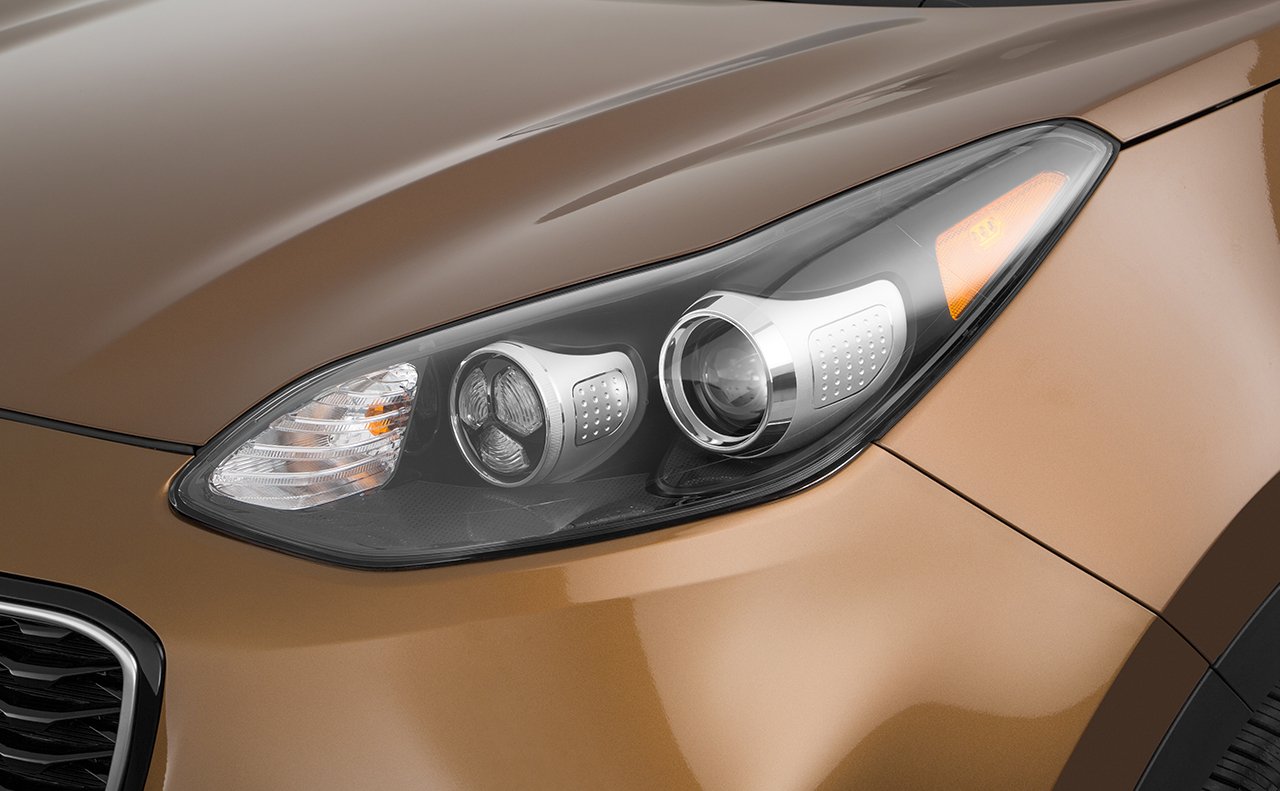 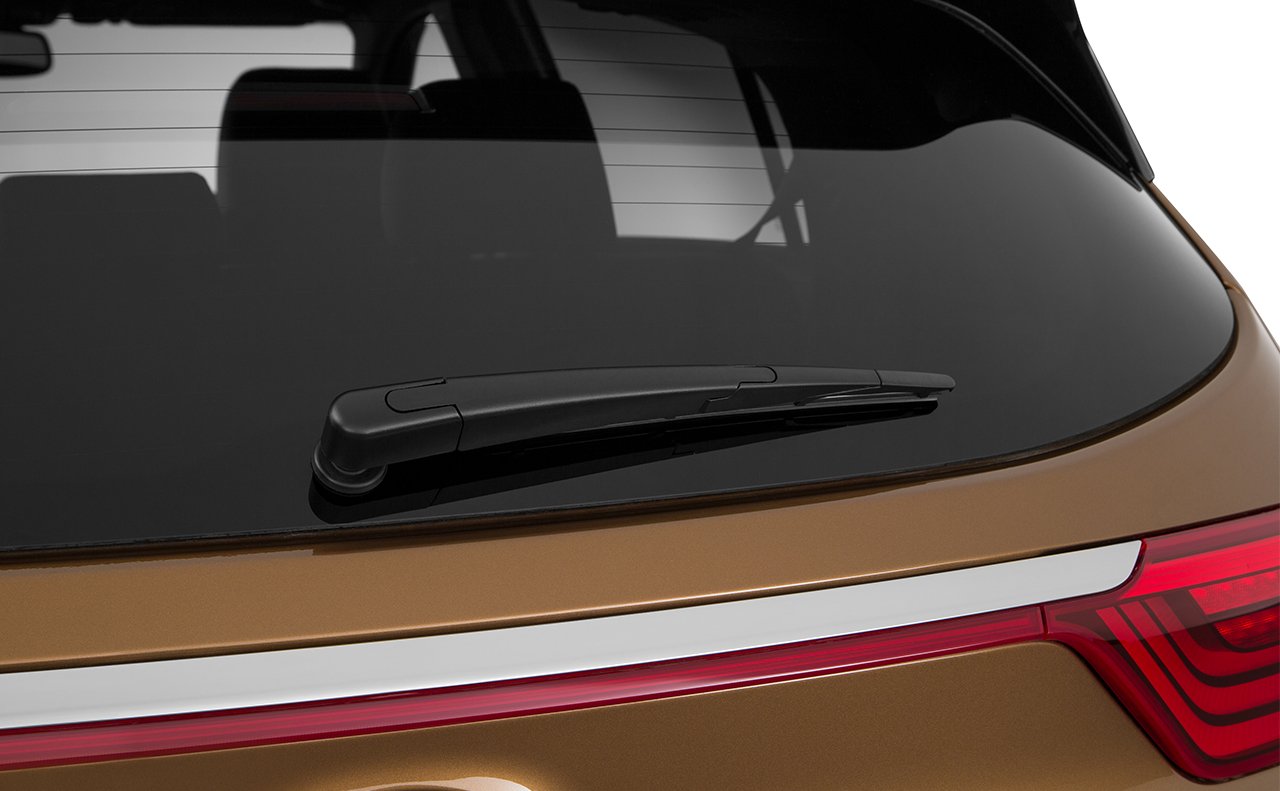 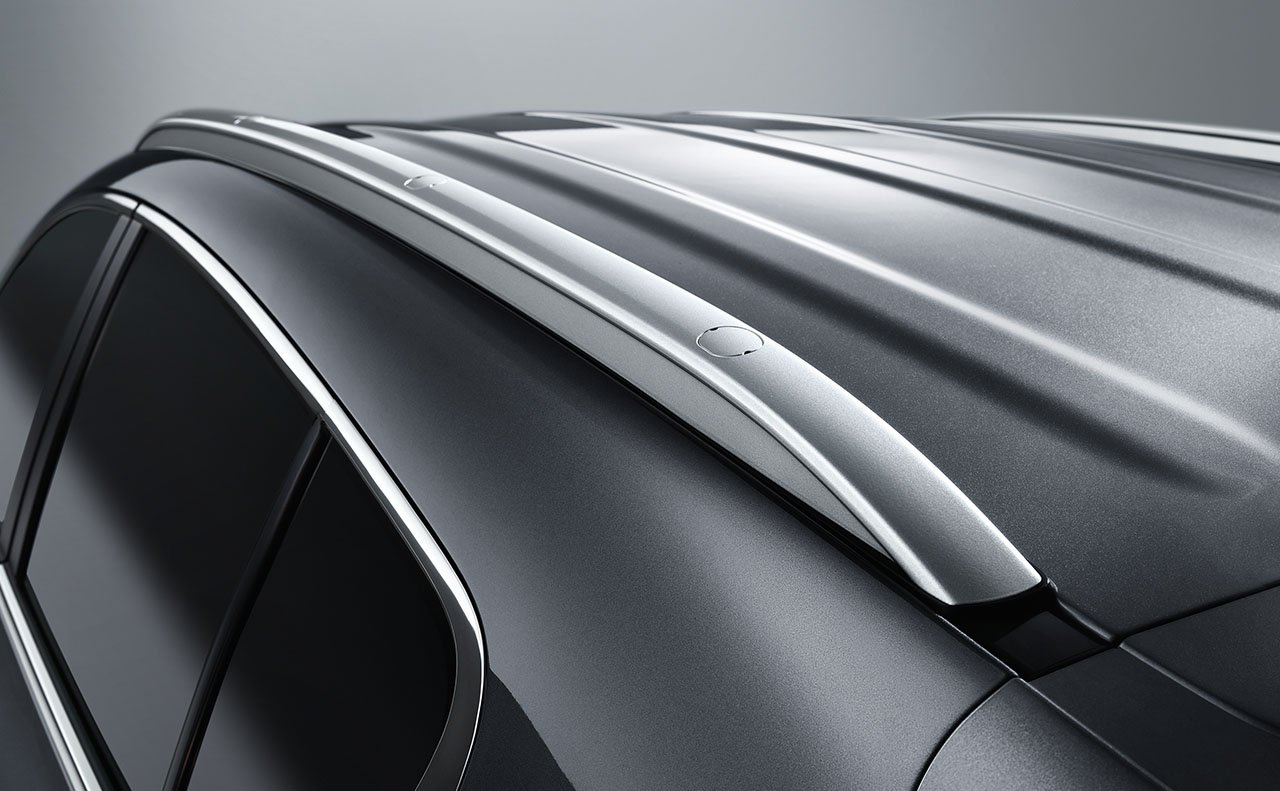 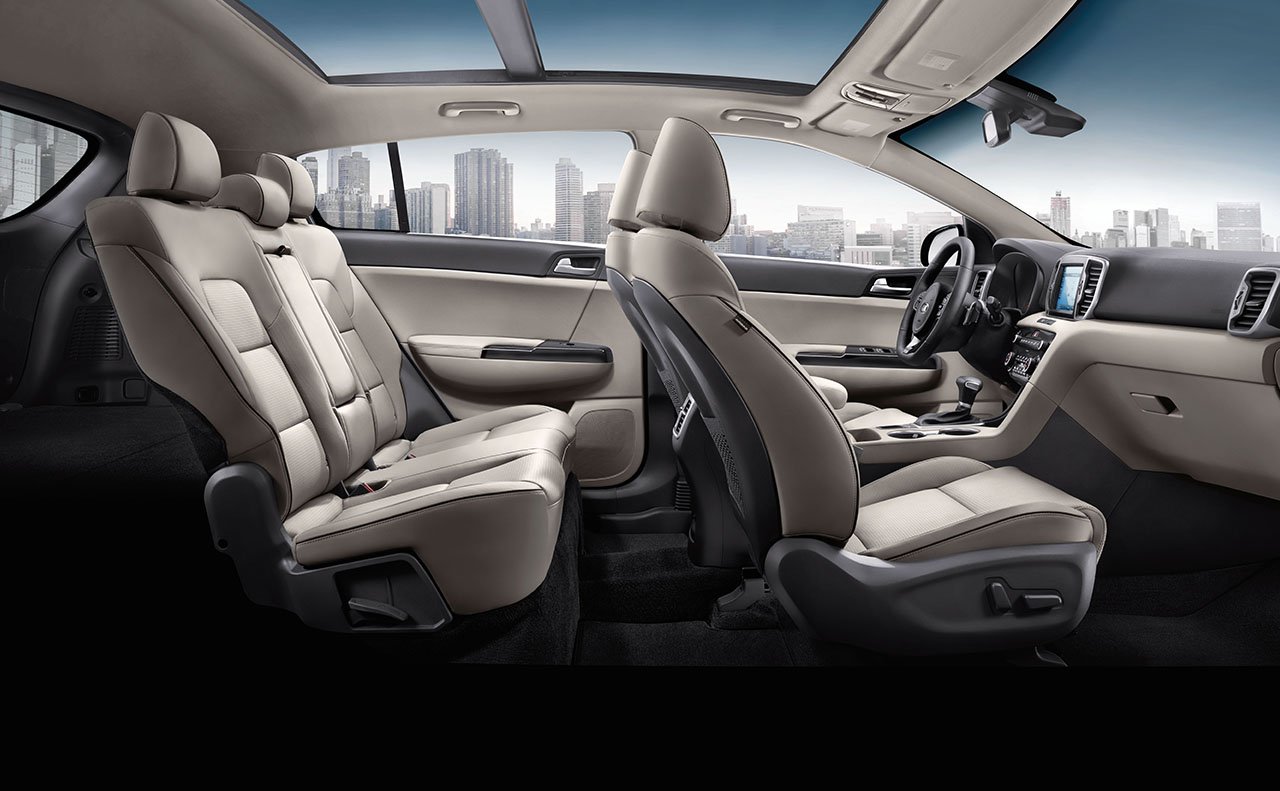 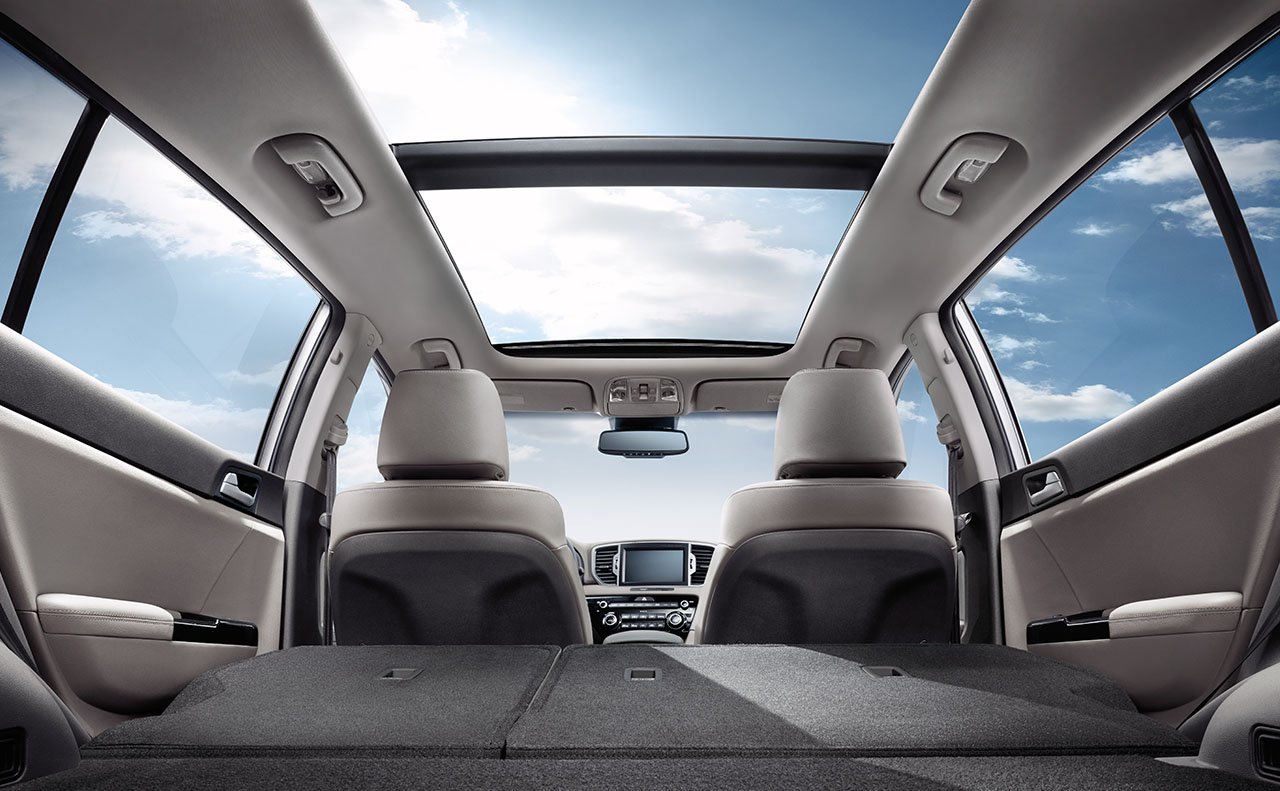 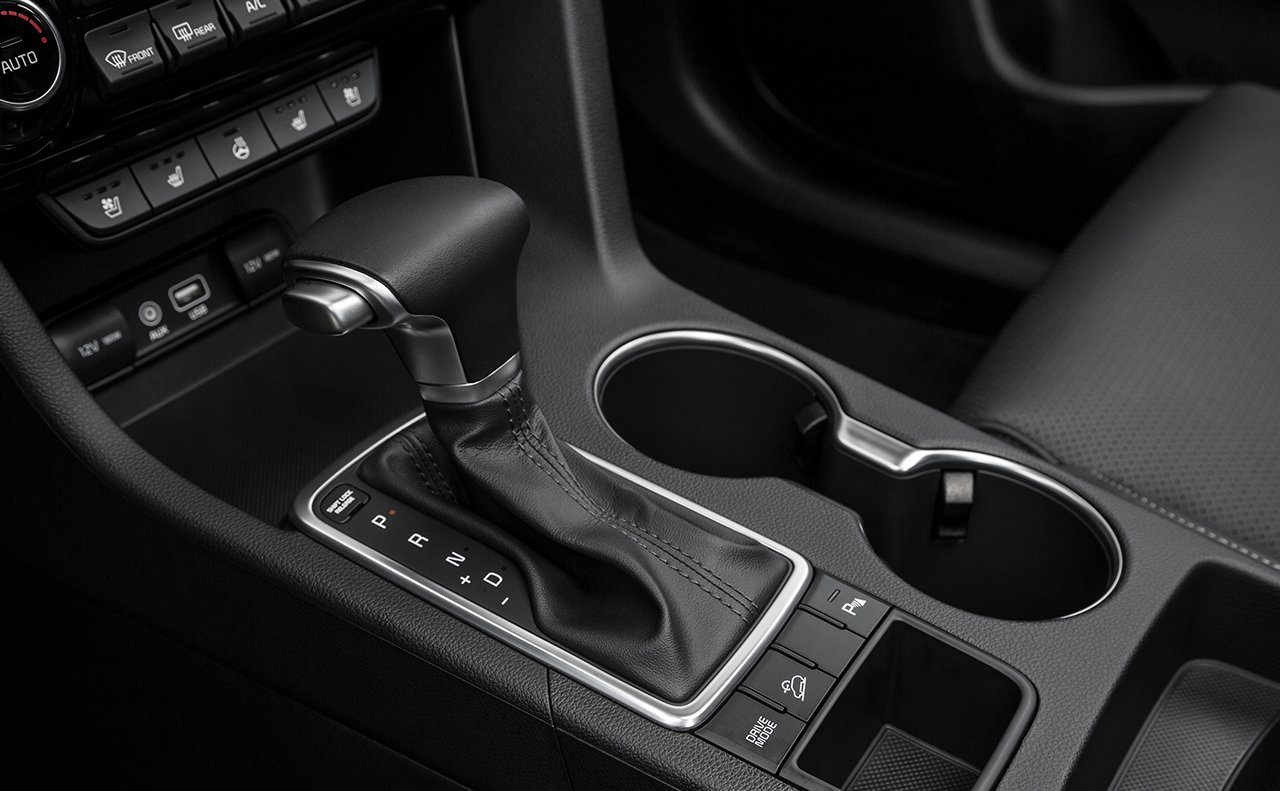 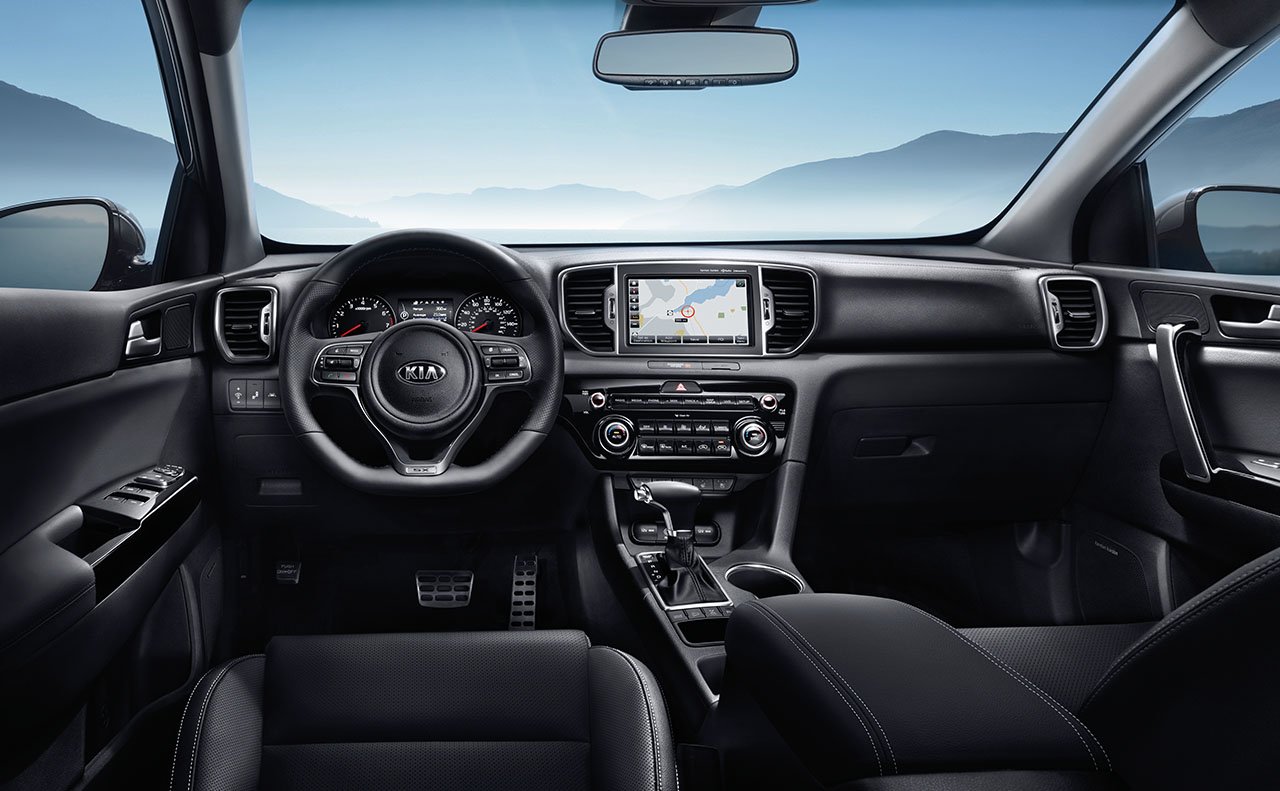