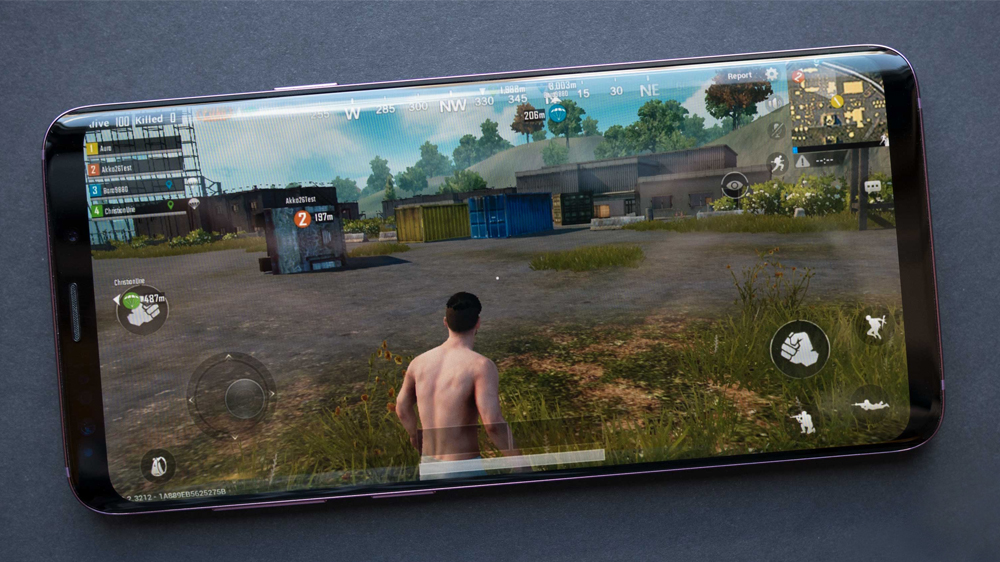 Player Unknown’s Battlegrounds, or PUBG is now officially available for mobile. It’s not available in Pakistan yet, but it will be, soon.

One of the most played and popular PC/Xbox game which brought the ‘battle royale’ genre into the limelight – Player Unknown’s Battlegrounds, has officially launched on mobile.

The Android version is in beta and can only be downloaded within Canada for now, however, it will eventually be available in other countries.

The Mobile version has not been made by Bluehole – the company which developed the original PC/Xbox version – but published by a Chinese company Tencent and developed by Lightspeed and Quantum Studio.

Bluehole claims that they oversaw the development of the Android version.

Surprisingly, the mobile version has not been downgraded much and comes with the same gameplay and visuals as the PC/Xbox version.

Unfortunately, unlike Fortnite, PUBG’s mobile version does not have cross-platform compatibility, meaning people playing PUBG mobile will only be matched against people playing the same version on their phones. 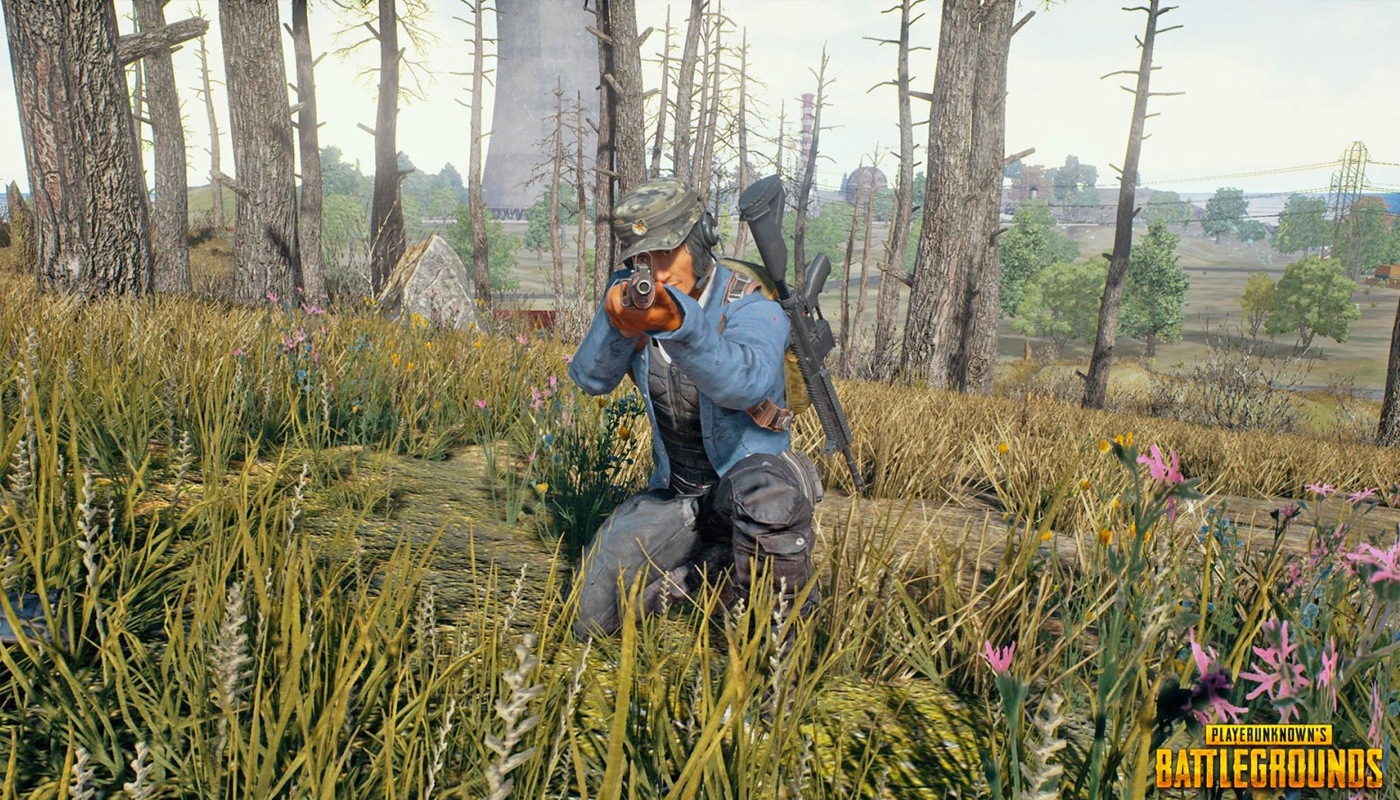 The game, more commonly known as PUBG, is a multiplayer battle royale in which 100 players have to fight an online battle for survival on a single map. Out of the 100, the last man standing wins the match and players need to survive by collecting supplies, teaming up with friends, and killing their opponents.

PUBG resurrected the battle royale genre and became instantly popular – even before its official release during its early beta – due to its distinctive gameplay. It was awarded the “Best Multiplayer Game” award while still in early access.

PUBG is available on Steam and Xbox One.