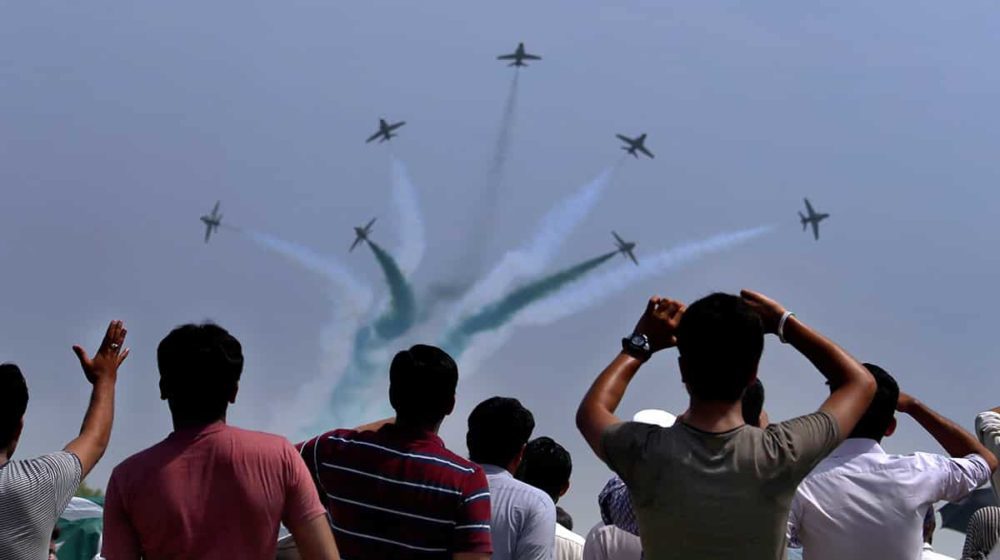 Following traffic plan will be followed during and before the Pakistan Day 23rd March.

Islamabad Traffic Police (ITP) has devised a traffic plan for the Pakistan Day Parade to be held on 23rd March 2018. According to ITP, the inflow of heavy traffic will be stopped from 12.00 am to 2 pm for today, 21st March and 23rd March.

In order to avoid the congested areas and long waiting hours in traffic jams, follow the below mentioned comprehensive traffic plan.

Faizabad section will remain closed from 2 pm to 5 pm for all kinds of traffic for 19th, 21st, and 23rd March.

Light traffic coming from outside of Rawalpindi on GT Road will be diverted to Rawalpindi from Rawat T-Chowk. Islamabad Highway will remain closed for such traffic.

Islamabad’s Airspace to Stay Closed Due to Air Force Rehearsals

Islamabad Highway sections will be closed at the following locations from 2 pm to 5 pm for the above-mentioned dates.

Traffic coming from the airport will follow the following route.

Traffic heading to Rawalpindi Airport from Islamabad can use 9th Avenue, Murree Road and Rawal Road.

Traffic going to Murree via Motorway will use Kashmir Highway.

The timings for several commercial flights were also rescheduled due to the PAF rehearsals for Pakistan Day. According to a PIA representative, airspace is to remain closed from 12th March to 23rd for the following timings;