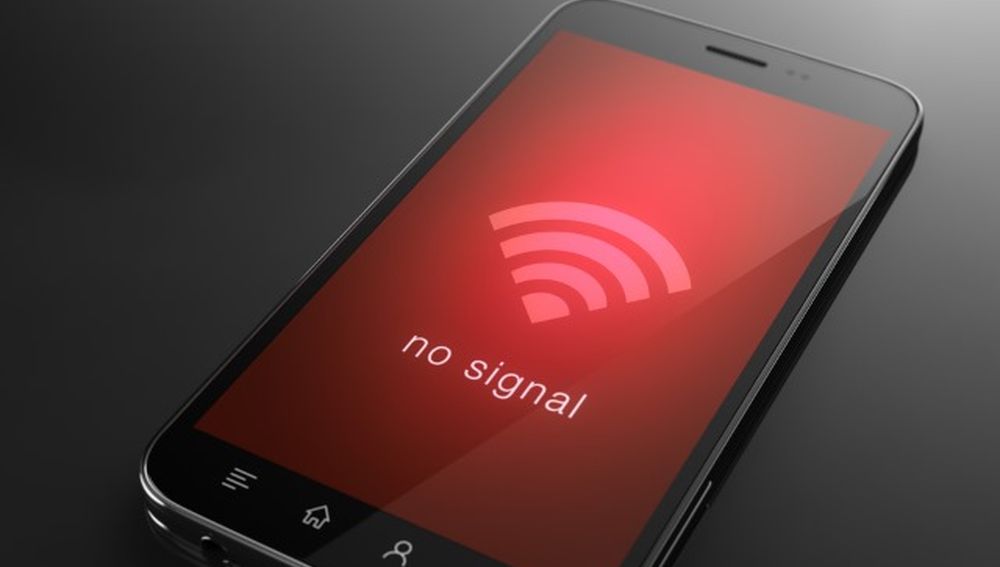 IHC has allowed the government to suspend cellular service after issuing stay orders on the court’s previous decision.

To the relief of the general public, a single member bench of Islamabad High Court recently banned government from blocking cellular service on important occasions calling it illegal.

The cellular service has already been blocked in several areas of Islamabad and Rawalpindi today.

Cellular Services Are Down in Several Parts of Pakistan

Previously, CMP Pak, other cellular companies, along with some residents of the twin cities went to court against blocking signals on important occasions. The petitioners told the court that their fundamental rights were being compromised whenever government suspended the mobile networks. The companies hold licenses and radio frequency spectrum that was won through an open bidding, the petitioners told.

PTA to Record User Data from All Public Wi-Fi Hotspots

IHC heard the petition and declared the suspension of signals, in the name of national security, illegal.

The decision was issued by Justice Athar Minallah of the single member bench that heard the case.

The federal government or the [Pakistan Telecommunication Authority] are, therefore, not vested with the power and jurisdiction to suspend or cause the suspension of mobile cellular services or operations on the ground of national security except as provided under Section 54 (3) of the Telecommunications Act of 1996.

The actions, orders and directives issued by the federal government or authority (PTA), as the case may be, which are inconsistent with the provisions of Section 54(3) are declared as illegal, ultra vires and without lawful authority and jurisdiction”

According to the court, the Section 54 (3) can be invoked “if there is a proclamation of emergency by the President of Pakistan.” Other than that, the government exercises this section to suspend cellular services during protests, sit-ins, Muharram, Rabiul Awwal, important funerals, Chehlum and sometimes during the Lal Masjid cleric’s sermons.

The federal government then filed an appeal in the IHC against the decision. A two-member bench constituting Justice Aamer Farooq and Justice Mohsin Akhtar heard the petition and issued a stay order on the previous decision.

General Mohammad Waqar Rana, Additional Attorney General, appeared before the court on behalf of the government. He told that under Section 8(2)(C) read with Section 54 (2) of the Act, the government holds the authority to suspend the cellular service. The General further requested IHC to suspend the previous judgment till a final order is released on the appeal.