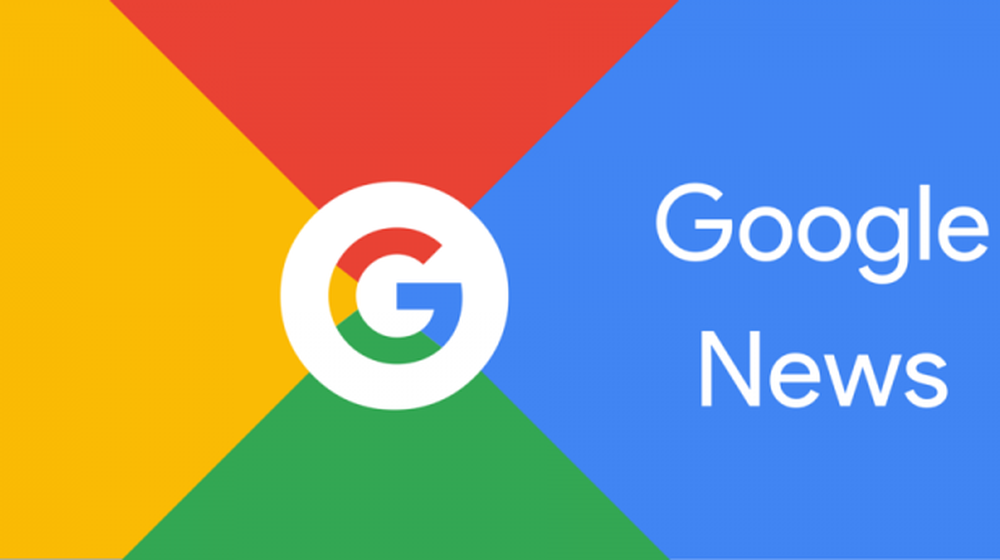 Google is going to promote content from verified news sources on Google search and YouTube, to help weed out fake news.

Google has launched a $300 million program to combat fake news and promote quality journalism from credible sources. The plan will be deployed on Google News and YouTube over the next three years.

The system will be used to vet content during certain events that generate breaking news, like elections etc. Google’s “Disinfo Lab” will be in action during these events to stop or minimize the spread of fake news.

According to the company’s official Blog, Google has trained Artificial Intelligence (AI) systems that will scrutinize the news and promote the authentic content only.

A new section called ” Top News” will be created on YouTube that will feature content from verified sources only.

Acknowledging the difficulty in controlling the spread of fake news, Google said;

Bad actors often target breaking news on Google platforms, increasing the likelihood that people are exposed to the inaccurate content. So we’ve trained our systems to recognize these events and adjust our signals toward more authoritative content.

There are comparable challenges on YouTube, and we’re taking a similar approach, highlighting relevant content from verified news sources in a ‘Top News’ shelf’.

The plan is being called “Google News Initiative” in which the search engine giant will partner with several media outlets to promote verified content.

Google will also launch a “Subscribe with Google” option to let users subscribe to publishers directly. The option will let users easily pay and subscribe to news websites, making money for Google and publishers in the process.

The company generated more than $12 billion for publishers by driving 10 billion clicks to their websites through YouTube and Google search.

It will also deploy machine learning for publishers who can use it to recognize potential subscribers and how the news is consumed. The move will help publishers get more paid subscribers in the process

Facebook also came under fire for not vetting news on the platform. After worldwide criticism, Facebook announced to change the Newsfeed to promote photos instead of external content.