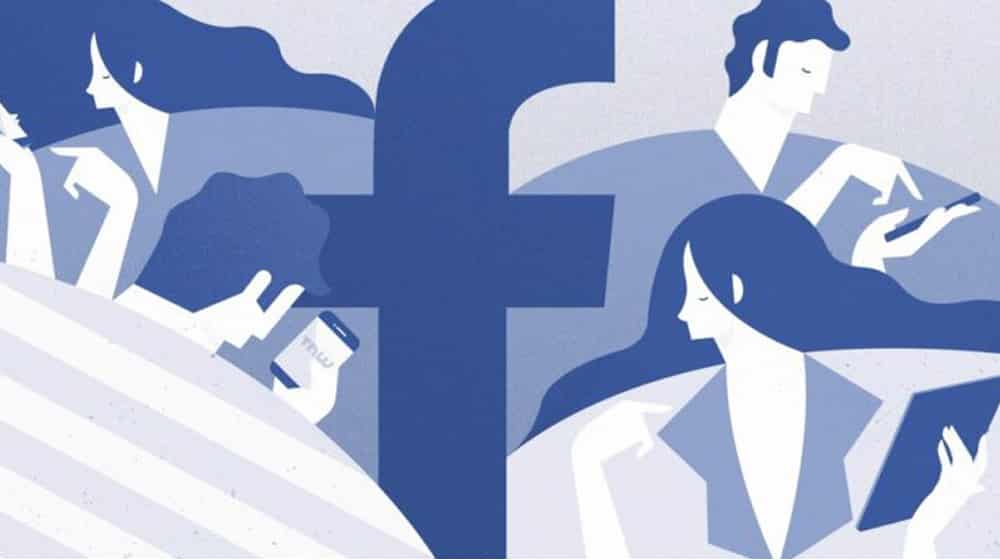 Facebook plans to go back to its roots so that people enjoy the time they spend on the social network.

Facebook is going through a phase, so to speak. The popular social network has been poking and prodding its News Feed to show you stories that are relevant to you.

Up until now, this has been working rather well for both Facebook and the users (especially the publishers). However, big changes are coming and they’re focused on people.

In the coming months, Facebook will show you more stories from your friends, family and acquaintances and less from news publications. Of course, people like looking at a hilarious clip they’re tagged in from 9gag or sarcasimistan compared to say, news about the latest Trump policy. But this has a negative impact on news sites and publishers whose traffic came primarily from Facebook.

This was highlighted in a blog post by Mark Zuckerberg, who said that their goal is to ensure that a user feels happy when on Facebook.

In its early days, the social network was trying to improve communication between friends. In recent years, media companies became the focus as Facebook increasingly started pushing their content on people’s News Feeds.

This helped keep the users hooked on Facebook for longer periods of time and also gave Facebook a major inlet for revenue.

Becoming a source for news definitely helped as it went on to become the most powerful social network, amassing 2 billion active monthly users. However, by doing so, Facebook strayed away from its roots of connecting friends and family.

Back to its Roots

With the new changes, Facebook is going back to its original goal. The News Feed changes were attributed to user feedback, as people said that business and news posts make the personal posts less visible.

It hopes that the tweaks will make Facebook less stressful for it’s users. According to Zuckerberg, after these changes, people will spend less time overall on Facebook but the time they do spend on it, will keep them in a good mood.

He thinks that this is good for Facebook’s community in the long term.

This whole thing started back in 2016, when Facebook came under fire for showing fake news in its feed during US Presidential elections. It became the primary source for Russian trolls to spread misinformation and skew the votes in favor of the current US President.

Facebook revealed last year that over 126 million users were exposed to the Russian campaign, which was a major stain on the social network’s rep.

While it may be bad news for media and other businesses, Facebook founder hinted at video being the next big thing. He said that users interact with live videos more compared with regular videos.

Now that the focus is on users once again, it’s not going to be surprising to see Facebook going back on its word. Just the way it has done before.