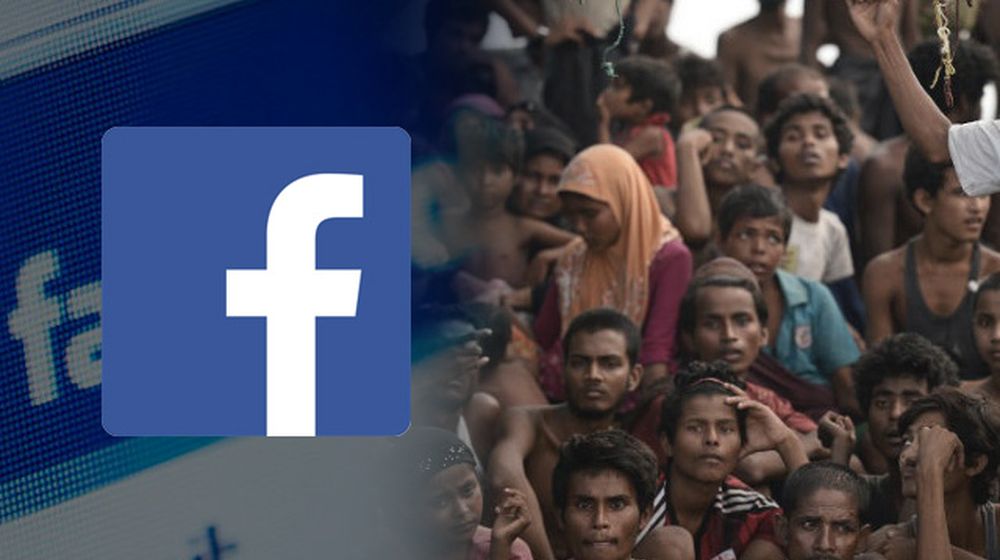 UN is investigating the role of Facebook in the escalation of Myanmar and Rohingya Muslim crisis.

Facebook is under scrutiny yet again as United Nations human rights experts are investigating the possible role of the social media giant in Myanmar crisis.

UN is investigating the role Facebook had in spreading hate speech against the Muslim minority and genocide in Myanmar.

The Rohingya Muslim crisis first started when more than 650,000 Muslims were forcefully made to leave Myanmar and take refuge in Bangladesh.

Thousands of Muslims were killed by State-backed personnel in one of the worst genocides in recent history. As per reports, Myanmar security forces executed and raped several civilians, leaving them with no option but to leave their homeland.

It has substantively contributed to the level of acrimony and dissension and conflict, if you will, within the public. Hate speech is certainly, of course, a part of that. As far as the Myanmar situation is concerned, social media is Facebook, and Facebook is social media.

Another U.N. investigator Yanghee Lee on Myanmar crisis told that Facebook was used by Myanmar government to spread the information to the public. Facebook is the most popular social media platform used by the people of Myanmar.

She further added that Facebook helped the country, however, the platform was used to spread hate speech as well. Lee said;

Everything is done through Facebook in Myanmar. It was used to convey public messages but we know that the ultra-nationalist Buddhists have their own Facebooks and are really inciting a lot of violence and a lot of hatred against the Rohingya or other ethnic minorities.

If a person consistently shares content promoting hate, we may take a range of actions such as temporarily suspending their ability to post and ultimately, removal of their account.

Wirathu is one of the prominent monks who has spoken against the minorities in most of his speeches. He served a one-year ban from preaching as well.

Yanghee Lee was not impressed by Facebook’s ineffective role in stopping the spread of hate speech. She said;

I’m afraid that Facebook has now turned into a beast, and not what it originally intended.