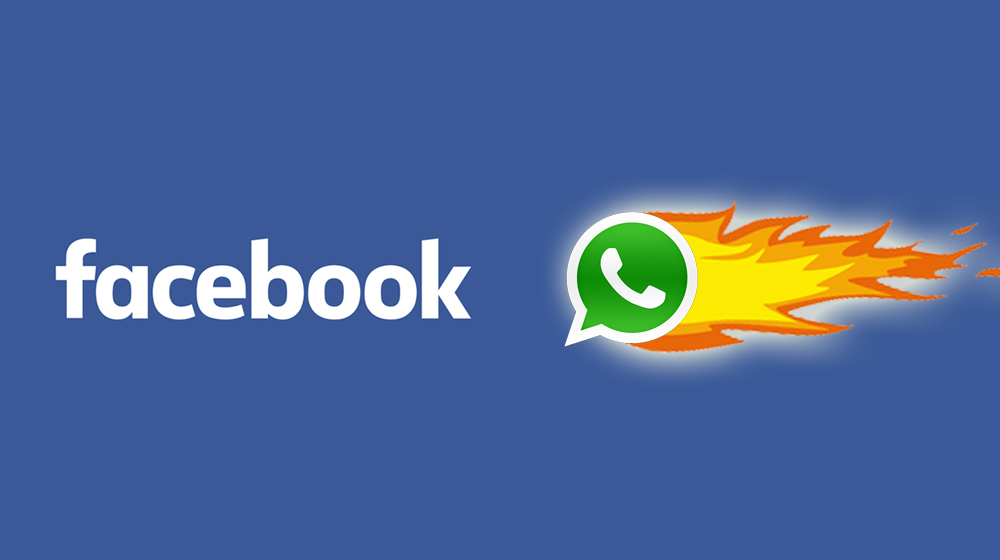 Brian Acton, co-founder of WhatsApp, has advised users to delete their Facebook accounts.

Facebook is currently facing a major scandal because of the Cambridge Analytica case in which personal information belonging to 50 million Facebook accounts was leaked and used by a company to assist Donald Trump’s 2016 presidential election.

Apparently, Brian Acton has started a movement called #deletefacebook and has gone viral on Twitter. This tweet started it all,

It is time. #deletefacebook

WhatsApp is owned by Facebook and was purchased back in 2014 for roughly $19 billion. Following Brian Acton’s tweet, numerous users have retweeted directing their hatred at Facebook for exposing their valuable information.

#DeleteFacebook FAKEBOOK SOLD YOU ALL OUT, WHY BECAUSE THEY COULD. SOLD YOUR DATA AND PUT YOU ALL AT RISK. THIS IS A COMPANY YOU REALLY WANT TO DO BUSINESS WITH? NOT ME NEVER FAKEBOOK! pic.twitter.com/WgRjJwHDm2

I am glad I deleted Facebook. I do not feel comfortable having strangers try to manipulate me psychologically by stealing my information and analyzing me. #DeleteFacebook

Facebook’s Role in Genocide of Muslims in Myanmar

But here’s the catch; Cambridge Analytica did not breach any servers or did something illegal to get their hands on this data – they simply exploited Facebook’s own “feature” which allows the users to share their friends’ data with an app or service without their consent.

Facebook’s shares fell around 11 percent ($57 billion in market cap) which pushed Mark Zuckerberg one place down to fifth on Bloomberg’s Billionaire Index. At the time of writing, Zuckerberg has a total net worth of $68.6 billion – this was close to $75 billion a few weeks ago.