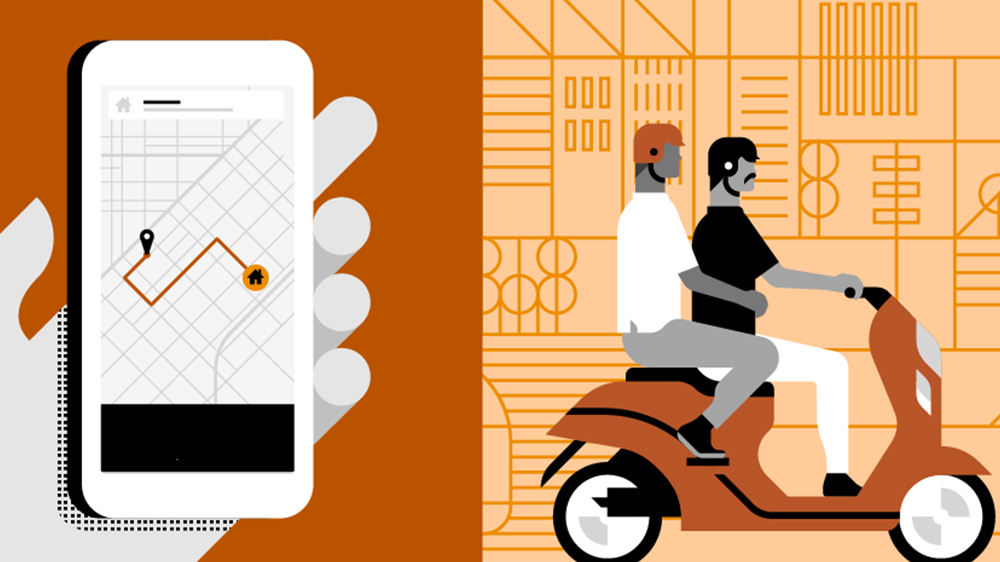 You can now hail a bike with Uber in Lahore.

After Careem, Uber has also launched its bike-hailing service in Pakistan. The service will be rolling out to Lahore initially, with more cities to be added in the future.

By using the UberMOTO bike-hailing service, you can commute to your destinations at a much cheaper rate than ever.

Uber has also previously launched its rickshaw-hailing service in select cities as well – UberAUTO. But its latest offering aims to be more affordable than rickshaws.

Using UberMOTO is simple. Here’s how you can make use of the service to hail a bike:

If the UberMOTO option doesn’t show up for you, consider updating the app.

This is how much its going to cost you if you decide to journey with UberMOTO:

To give you an idea of the total fare on some common routes, Uber Pakistan has cited these examples: