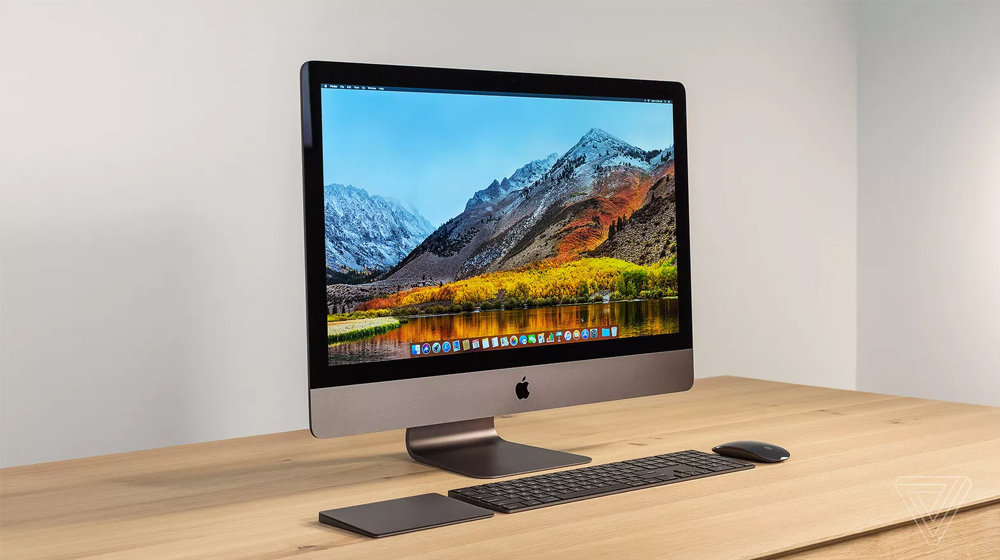 Apple has announced that it plans to move away from Intel and use its own processors in future Mac products.

It has been 13 years since the eventful day at WWDC 2005, when Intel CEO Paul Otellini shared the stage with Steve Jobs to announce the use of his company’s processors in all future MacBooks, in favor of Apple’s own.

Now, if reports are to be believed, Apple is looking for a way out. In order to achieve an even better degree of integration between its other portable devices, such as the iPod, iPhone, iPad and the Apple Watch, Apple could become the first major company in the industry to switch to its home-baked processors.

The move could result in Apple-made processors in MacBooks as early as 2020. It’ll be the first time since 2006 that MacBooks have come without Intel’s chips in them, having used IBM-built PowerPC microarchitecture until that point.

Apple Launches its Cheapest iPad Yet with Pencil Support

The news could be substantial for Intel, which gets 5-percent of its sales from Apple. The market has responded negatively to the news, with Intel’s shares dropping by 9.2-percent.

Moving Away from Intel

More-importantly, it could trigger other manufacturers to move away from Intel as well and start manufacturing their own chips. At least, the last time Intel and Apple CEOs shared the stage, it hastened the decline of IBM’s PowerPC.

Further, the focus towards always-connected, all-day battery life laptops, being developed by Microsoft partners in collaboration with ARM and Qualcomm could become a cause for concern.

Since 2007, Apple has already designed its own chips for the iPhone, which aren’t bad by any means, giving a new life to ARM-based chips all by itself.

Lastly, Intel itself has been on the ire of some bad publicity in recent times, where it has publicly adhered to conform to Moore’s law, seen some renewed competition from AMD, and seen a spectacular fallout with stakeholders left and right after the Meltdown/Spectre debacle.

Both Apple and Intel have chosen not to comment on the speculations as of yet.

Apple is also set to release a new software platform, codenamed Marzipan as early as this year. The software would make it possible to run iPhone and iPad apps on the MacBook, which might be the first step in unifying all the platforms in the long term.