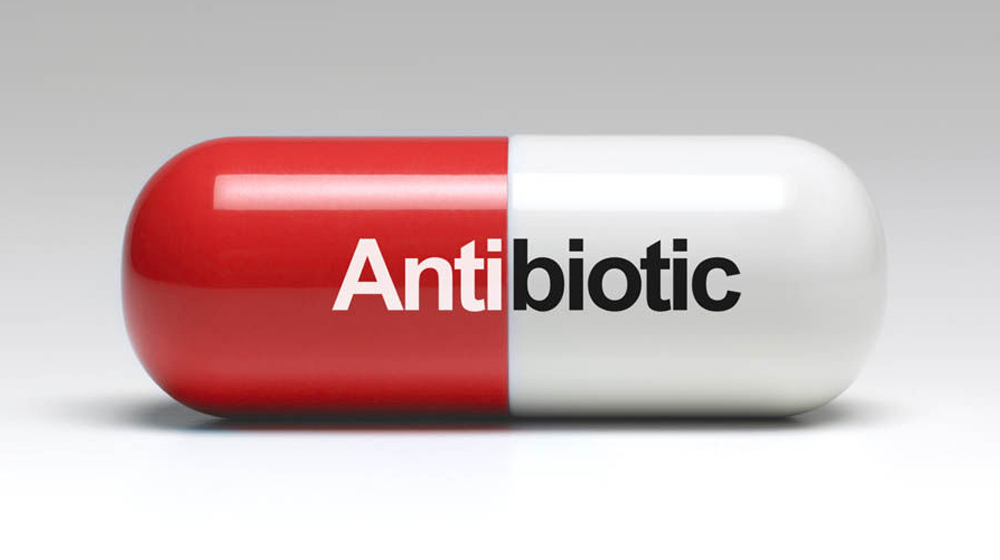 Since 2000, there has been a massive increase in the global consumption of antibiotics, resulting in calls for new policies that can help curb its usage. Besides this, their increased use has started to fuel fears about drug-resistant superbugs that can prove difficult to control, researchers say.

A study was conducted by the Proceedings of the National Academy of Sciences (PNAS) on the sales of antibiotics in 76 countries. The results showed that the consumption of antibiotics skyrocketed by 65% from 2000 to 2015, especially in low and middle-income groups.

In the United States, France and Italy, the use of antibiotics was already high, with minimal rise in their consumption rates during 2000-2016.

On the other hand, in Asia, antibiotics consumption doubled in India, and went up by 79% in China as well. Over at Pakistan, their use has increased by 65%. Out of the 76 countries surveyed by PNAS, it is these three countries – belonging to the low and middle-income group – that figure at the top of the charts for the highest usage of antibiotics.

“Countries need to invest in alternative treatments, sanitation and vaccination” says the research team headed by scientists from John Hopkins University in Baltimore and the Center for Disease Dynamics, Economics and Policy in the US capital.

“With antibiotic consumption increasing worldwide, the challenge posed by antibiotic resistance is likely to get worse,” said the authors of the study, which was published in Monday´s edition of PNAS.

“The jump signifies increased access to needed drugs in countries with lots of disease that can be effectively treated with antibiotics”, says Eili Klein, a researcher at the Center for Disease Dynamics, Economics and Policy, and one of the study´s authors.

“As more and more countries gain access to these drugs, these rates will only increase and that will drive resistance rates higher”, he warned.

“Radical rethinking of policies to reduce consumption is necessary, including major investments in improved hygiene, sanitation, vaccination, and access to diagnostic tools both to prevent unnecessary antibiotic use and to decrease the burden of infectious disease,” the study says.

Elimination of over-dose of antibiotics should be a major priority in every country. It is feared that by 2030, the consumption would skyrocket with an increase to 200%.

“As with climate change, there may be an unknown tipping point, and this could herald a future without effective antibiotics.”

Side effects of antibiotics

The development of antibiotics was hailed as one of the greatest advances in medicine back in the 1940s. However, its increased use over the years have raised fears of drug-resistant bacteria and virus that are unaffected by antibiotics available in the market today.

In the case of these drug-resistant bacteria and virus, consuming antibiotics won’t work. In fact, their use would also result in harmful side-effects.

The over-use of these drugs would make the bacteria develop bacterial resistance or antibiotic resistance. In theory, to treat this type of bacteria, doctors would need to prescribe an even higher dose, or a stronger antibiotic.

Sometimes the consumption of the drug could cause diarrhea, due to lack of good bacteria present in the body that helps digest the food.

Apart from this, other negative side effects from the overuse of antibiotics include:

In some rare cases, antibiotics can cause a severe and fatal allergic reaction called anaphylaxis.

Anaphylaxis can lead to: