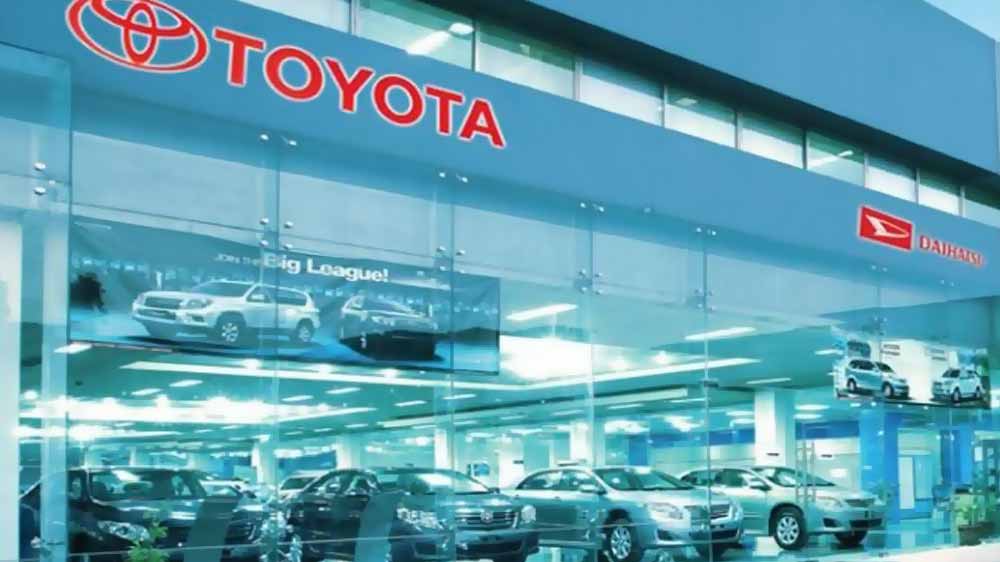 Indus Motors Company (IMC), the assemblers of Toyota cars in Pakistan, said that they have no complaints regarding the quality of fuels available locally. They mentioned that “our vehicles are running very efficiently on current petroleum products available in the Pakistani market.”

This was stated by Ali Asghar Jamali, the Chief Operating Officer at IMC Pakistan. He was responding to the question  “does IMC have any complaints about the quality of petroleum sold in Pakistan?” The query was prompted by recent reports in the media where a leading car maker accused OMCs (oil marketing companies) of supplying lower RON quality petrol to consumers in the market.

Petrol from PSO, Shell and Total is Harming Cars in Pakistan: Honda

IMC COO Ali Jamali says that his company has no complains about petroleum quality in Pakistan.

“IMC is assembling cars and other vehicles based on the standards prescribed by the government of Pakistan.” Jamali said.

A few months ago, Honda Motors sent a complaint to the Oil and Gas Regulatory Authority (OGRA) about the substandard fuel being sold in Pakistan.

In its complaint, Honda mentioned that due to the use of low quality fuels, their car engines are being negatively affected. Furthermore, Honda blamed 3 oil marketing companies of selling substandard fuel to consumers.