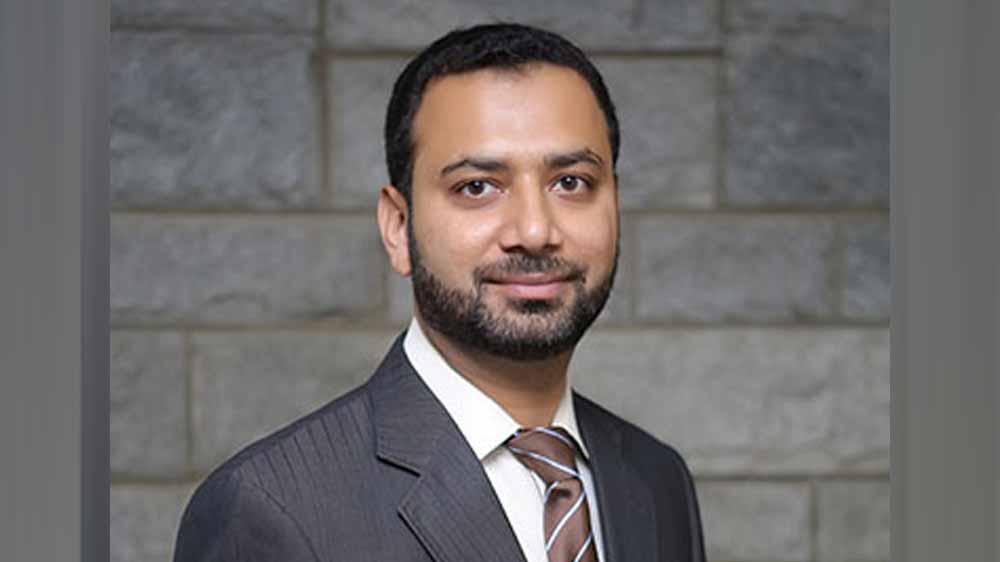 Syed Amir Ali has been appointed as the next CEO of Bank Islami in place of Hasan A Bilgrami by the bank’s board of directors.

According to the stock filing, Amir Ali will join the bank as a Deputy CEO from June 2018. He will assume the office of CEO and President of Bank Islami from October, 2018 after the State Bank of Pakistan gives the necessary approval.

The outgoing CEO, Hasan A Bilgrami will remain with the bank as an adviser until December 2018. He will pursue other interests after leaving the bank which he founded. He is likely to settle down in Australia with his family.

Bank Islami is the second largest full-fledged Islamic Bank in Pakistan.  Lately, it has come under criticism due to its acquisition of KASB Bank, despite the fact that the deal was backed and clarified by the regulatory authority. SBP approved the deal due to the fact that it was one of the viable ways to protect the depositors’ money.

After the acquisition deal, the bank gradually absorbed the liabilities and losses of KASB Bank with its strength and converted all its operations with a handsome profit. Previously, another key official of the bank, Faisal Shaikh, quit the firm to join Faysal Bank.

His remarkable knowledge of finance & accounting, corporate & tax laws and Shariah principles are the core elements behind the Investment Banking department’s landmark performance. Amir has assumed the office of Head of Corporate & Investment Banking Group in March 2013.