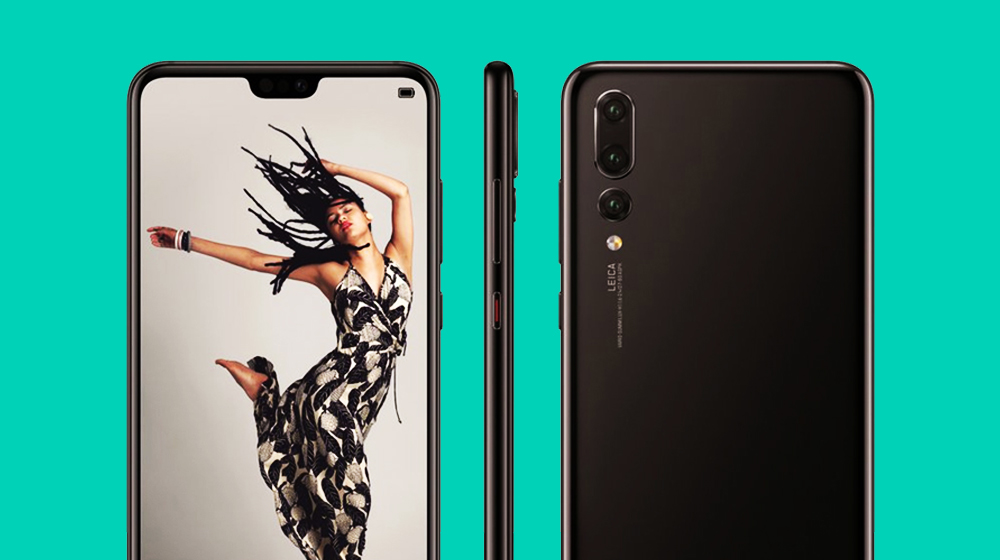 Huawei innovated smartphone design and introduced some cool features in their P20 Pro (three cameras!). Check out how Huawei pieced it together in iFixit’s teardown.

Following a flagship smartphone’s release, it has almost become the norm to see teardowns, torture/drop tests for them in the next few days. This time we have the Huawei P20 Pro with a first of its kind triple camera design.

Huawei managed to pack three cameras in the smartphone, which is slightly smaller than its dual-cam predecessor, Huawei P10.  If you are wondering how the company did it, here’s iFixit’s teardown of P20 Pro’s design, which helps shed light on its mysterious internals.

The first thing to note here is how the main board is compressed to support a large 4,400 mAh battery. Almost all of the main components are at the top of the phone and the camera sensors are attached to a single board. 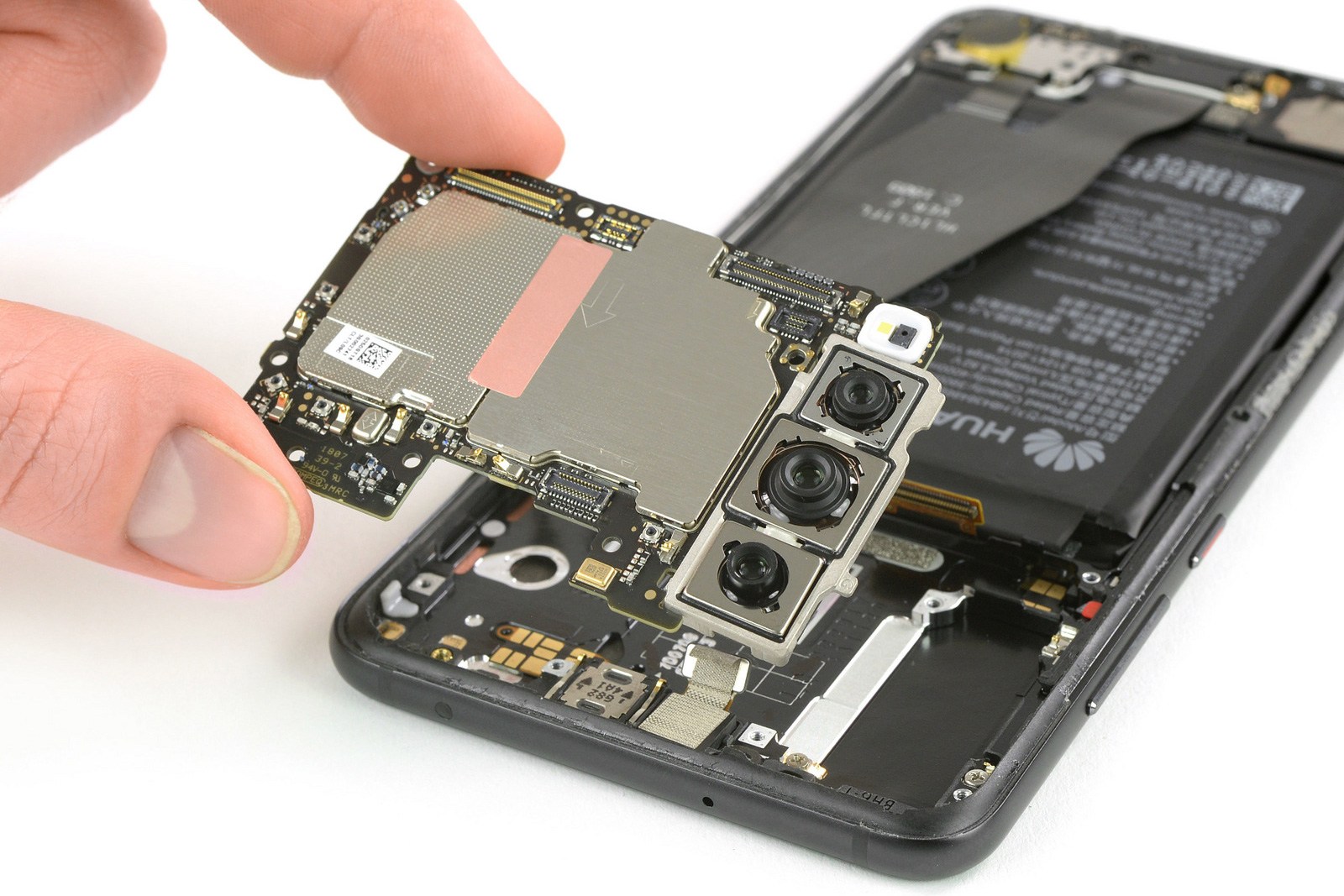 Motherboard placement is quite familiar and resembles other Huawei phones. The company has decided to stick to the same placement this time as well and is similar to Huawei Mate 10 Pro’s.

Interestingly, the cameras get two separate connectors – the main and monochrome sensors share the same connector while the telephoto lens has its own connector. The 40 MP sensor and 8 MP sensor provide 3x hybrid zoom and the third monochrome camera provides better low-light photography by enhancing sharpness and detail. 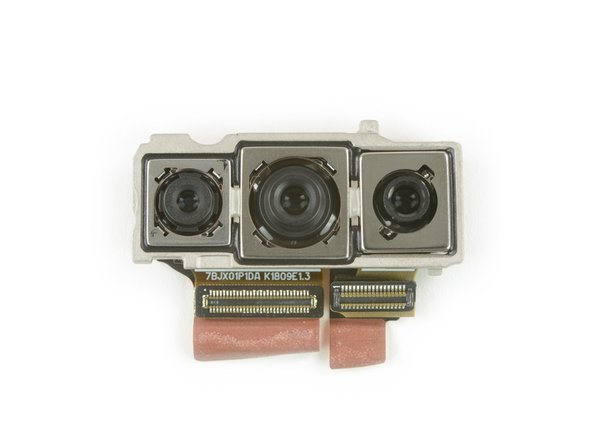 Camera sizes can be seen clearly if we look at the side of the assembly. Starting from left, it houses a 20 MP f/1.6 monochrome sensor, followed by 40 MP f/1.8 RGB camera, and then lastly, an 8 MP f/2.4 telephoto lens. 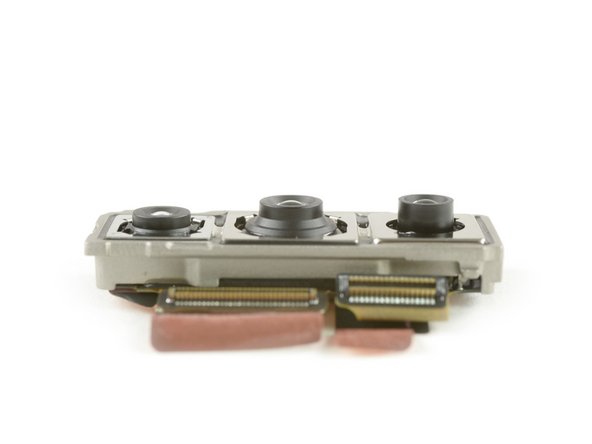 iFixit gave the Huawei P20 Pro a repairability score of 4/10 (with 10 being easy to repair and 1 being nearly impossible). Most of the components were modular, which means easy to replace on their own.

However, the battery is hard to replace but still doable. Having a glass back and glass front makes it more liable to break while opening up the phone for repairs. Another problem is the front glass being attached to the phone with two layers of adhesive, requiring disassembly on top of that.

Other than Samsung Galaxy S9+’s changeable aperture feature, Huawei P20 Pro is the only other phone to receive new, unique camera features. You can check out its detailed specifications and price in Pakistan here.