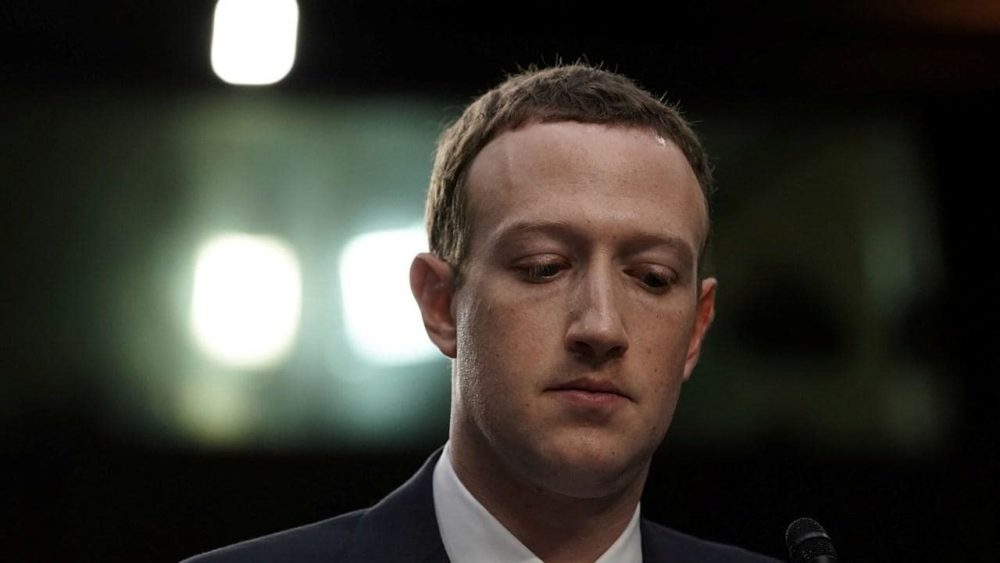 In a new development, Cambridge Analytica may have had access to Facebook users’ personal messages as well.

With Facebook’s privacy concerns not disappearing anytime soon, another news might finally bring the case back to the headlines after Mark Zuckerberg’s Congressional hearings.

According to Facebook, while the users’ personal info and profile details were likely accessed by Cambridge Analytica, users’ messages might have been compromised too.

This is because the app which collected the data, This Is Your Digital Life, also asked for access to users’ personal messages, something which wasn’t disclosed previously. Needless to say, anyone who conversed with these people could’ve inadvertently provided their data to the data analysis firm.

Overall, a relatively small number of people gave permission to read messages, at 1500 (a number which is puzzlingly low), however, the number could be tens of times higher if messages of anyone who chatted with these people was also compromised.

While Facebook had already stopped collecting specific information from your friends’ list in early 2015, it took much more time, until October of that year to be precise, to phase out the “read_mailbox” command, which gave unreserved access to user messages.

The company had not announced this publicly in a press release, however, affected users started seeing notifications as part of Facebook’s move to notify people affected by the Cambridge Analytica fiasco. However, once again the social media giant waited until the last moment to disclose this information.

The app may have also been able to peer into other sensitive information such as locations and interests. Cambridge Analytica itself claims to not have accessed any of the personal messages of people who approved it, but it doesn’t make a difference.