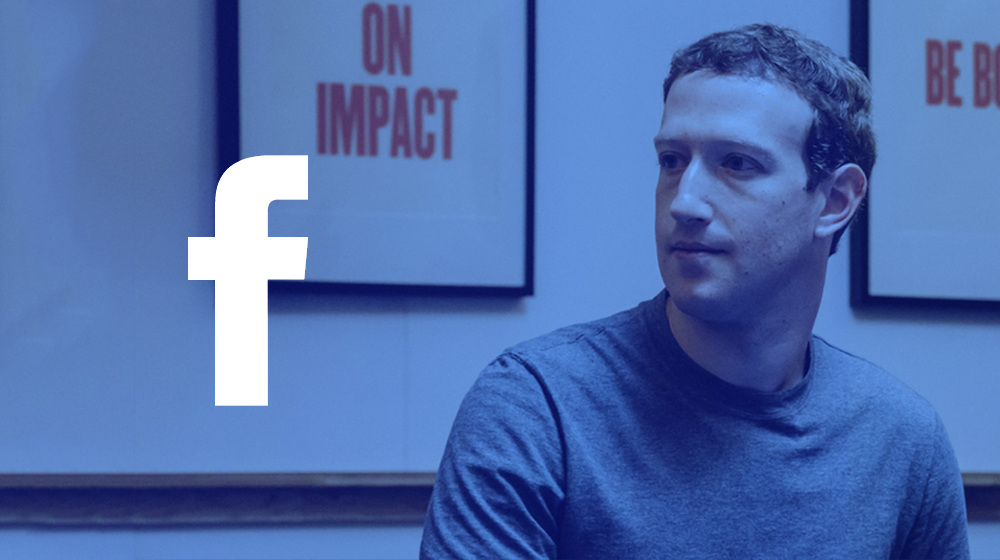 Facebook will finally notify 87 million people who had their data leaked to Cambridge Analytica. If you are among the affected users, you will get a notification soon.

Facebook is going to notify all users who had their personal data leaked and improperly used by third-party apps.

The company announced that it will start keeping an eye on third-party activity and notify users if their data gets misused, and also about the app/service that does it.

An estimated number of profiles compromised in Cambridge Analytica case was 50 million but was later confirmed to be as high as 87 million.

Did You Get Notified?

If your data got compromised and misused by Cambridge Analytica or another company, you will get a notification tomorrow on top of your Facebook news feed. Facebook also pledged to keep their users’ data safe by banning wrongdoers and cleaning out their API platform.

If your account is unaffected, you will get a security prompt instead telling you to update your privacy settings. The social media giant will audit companies who have their applications on Facebook and if a company refuses audit, they will be banned from the platform and the users will be notified.

Most of the 87 million affected in the Cambridge Analytica case are from the United States. The rest are from the United Kingdom, Australia, Indonesia, and the Philippines. Their data was used to help Donald Trump during the 2016 US Presidential elections.

You can check out our previous coverage of this story if you don’t know what exactly happened.