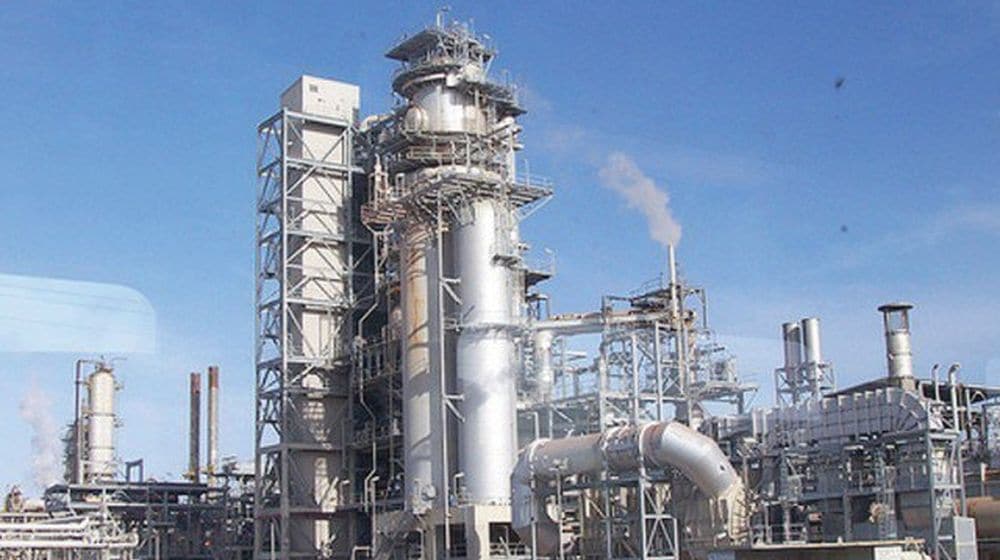 Pakistan State Oil (PSO) is in talks with Power China for a partnership in an estimated $8 billion refining project in the country according to informed sources.

An agreement between the two is expected to be signed ‘very soon’, said an official. However, he had no firm details on the particulars of the agreement as reported by an English Newspaper.

It should be noted that during his recent visit to China, Prime Minister Shahid Khaqqan Abbasi witnessed the signing of memorandum of understanding (MoU) between PSO and Power China for the construction of up-country deep conversion oil refinery and laying of crude oil pipeline during a visit at the Boao Forum recently.

Moreover, the pipeline has been designed to avoid any accidents and maintain smooth supply to other installed refineries.

Officials said the projects aim to supply uninterrupted crude oil and finished products in Punjab, Khyber Pakhtunkhwa and other parts of the country.

Currently, the country has five refineries having a combined capacity of around 404,000 barrels per day.

It is yet to see when the project would materialize as the new refinery should be based on the latest technologies.

At the moment, Pakistani refineries are producing around 25 percent to 40 percent of furnace oil from their product mix. These refineries had to suffer a colossal loss, following the government’s decision to close down power plants running on furnace oil back in November 2017.

Pakistan has already reduced its reliance on furnace oil. It has invested huge amounts in alternate and cheap sources of power generation, as well as in coal and LNG-based power plants.