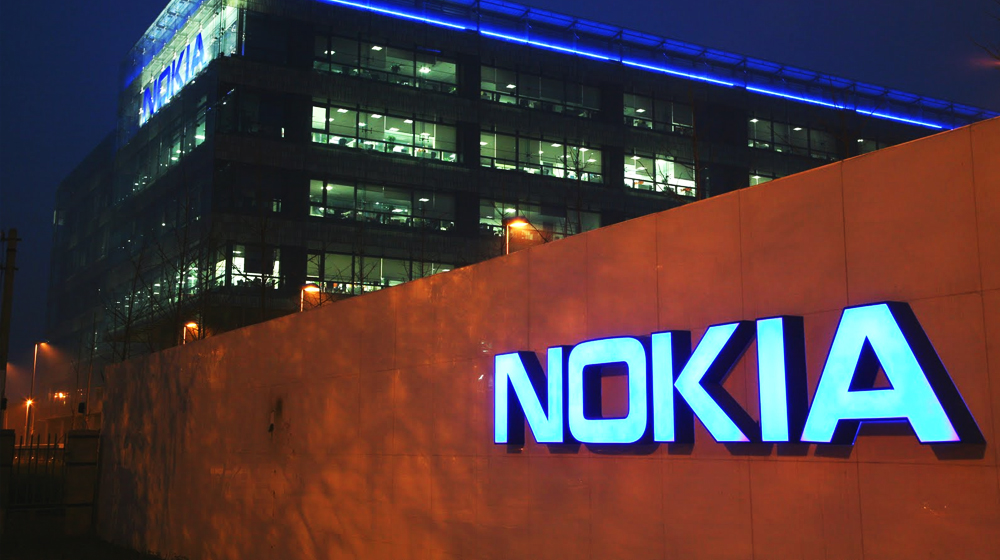 A new mystery phone is coming soon. The Nokia X might be released in China only (speculation).

Nokia is going to unveil a mysterious phone in a couple of weeks. The Nokia X will arrive on April 27th.

The phone was teased at a movie theater in China, where digital posters of “Nokia X” were shown. Nobody knows what the Nokia X will be like, with no leaks/rumors springing up about the phone. This could mean that the Nokia X might not be a high-end or flagship device, and could be a low or mid-range phone.

The previous Nokia X was a strictly low-end device, being an Android device during Windows Phone’s days.

The phone was complimented by Nokia XL and then Nokia X2 as its successor.

Here’s the poster for the upcoming “new” Nokia X: 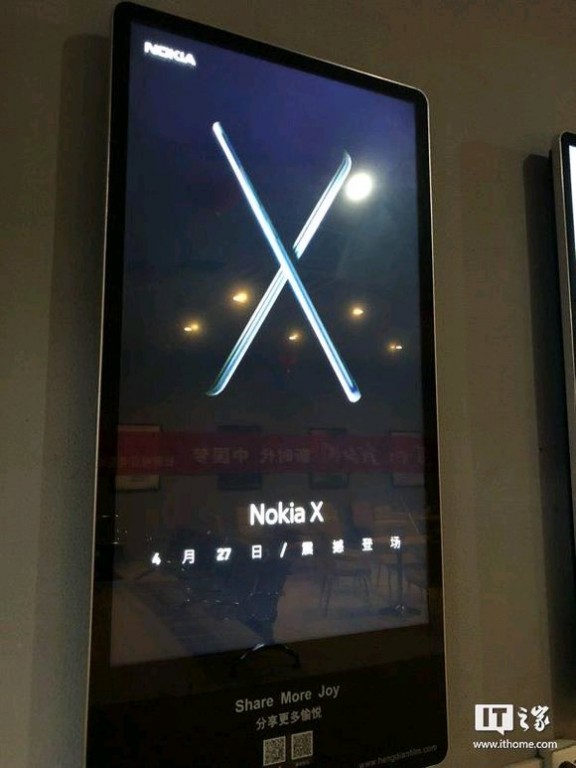 Another thing to note here is that the phone might be China exclusive or at least limited to China in the initial few months of its release. The phone would have been teased in other countries or regions as well if it wasn’t focused on China.

Nokia didn’t have much to show off at the MWC, aside from a refreshed Nokia 8 and the mid-range Nokia 7. The rumored Nokia 9 was nowhere to be seen. We could see it later this year.

For now, we have the Nokia X to look out for.