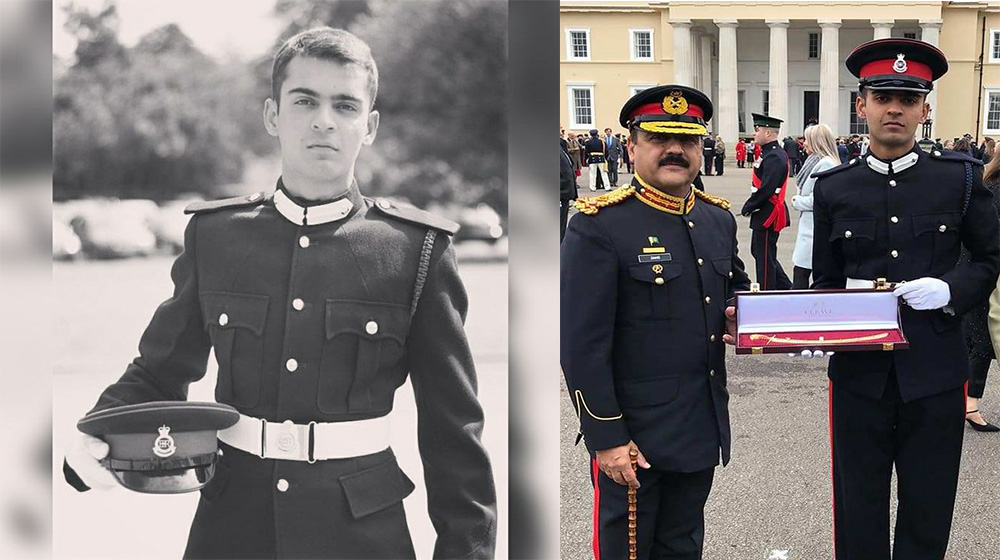 Shehroz Shahid, a Pakistan army cadet, has won the highest merit award for the best overseas cadet in the United Kingdom. The award was presented to Shahid at Royal Military Academy (RMA), Sandhurst for best overall performance in education, training, and physical fitness during his stay at RMA.

General Sir Nicholas Patrick Carter, the British Army’s Chief of General Staff, presented the outgoing cadet with the award. The award is equivalent to the Queen’s Medal and is given to the best performer in all categories to the visiting cadets.

Shehroz Shahid joined Royal Military Academy two years ago after passing out from Pakistan Military Academy. His training has concluded at the RMA and will return to Pakistan soon. Shahid will rejoin Pakistan army and continue his services as an officer.

Pakistan Army Ranked as the World’s 13th Most Powerful Military

Shahid did express few words about his ambition and award saying;

The only thing important to me was Pakistan’s name being announced on an International stage. Allah has been the kindest to me and my family. The actual path starts now. May Allah guide me to give my best to Pakistan and serve best where ever and whenever I will be called to. Thank you, everyone, for your love and support

Here are some of the photos from the academy where Shahid is seen getting the award; 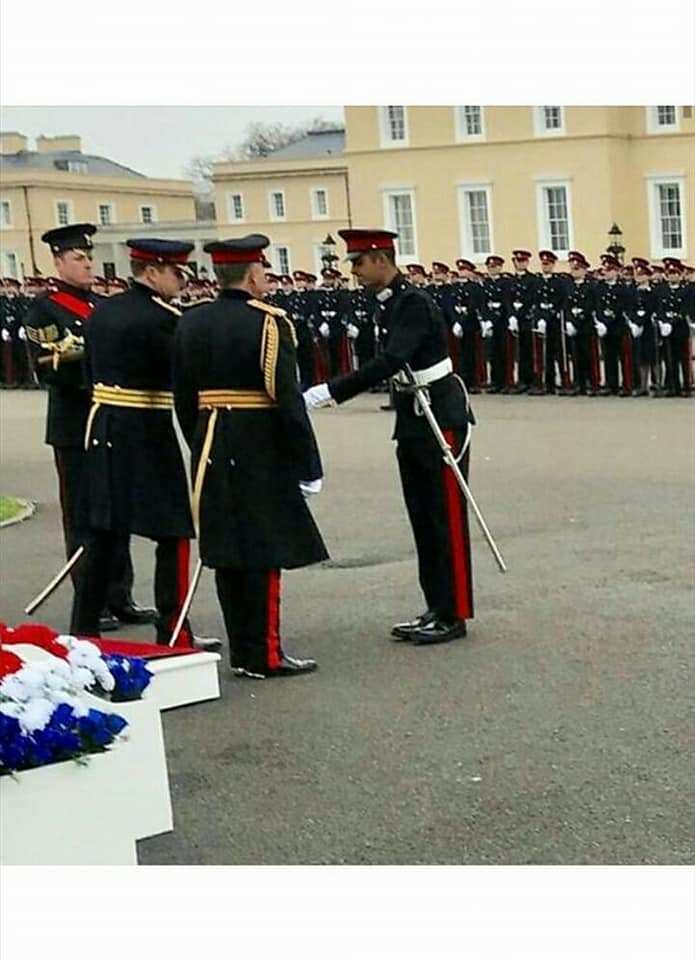 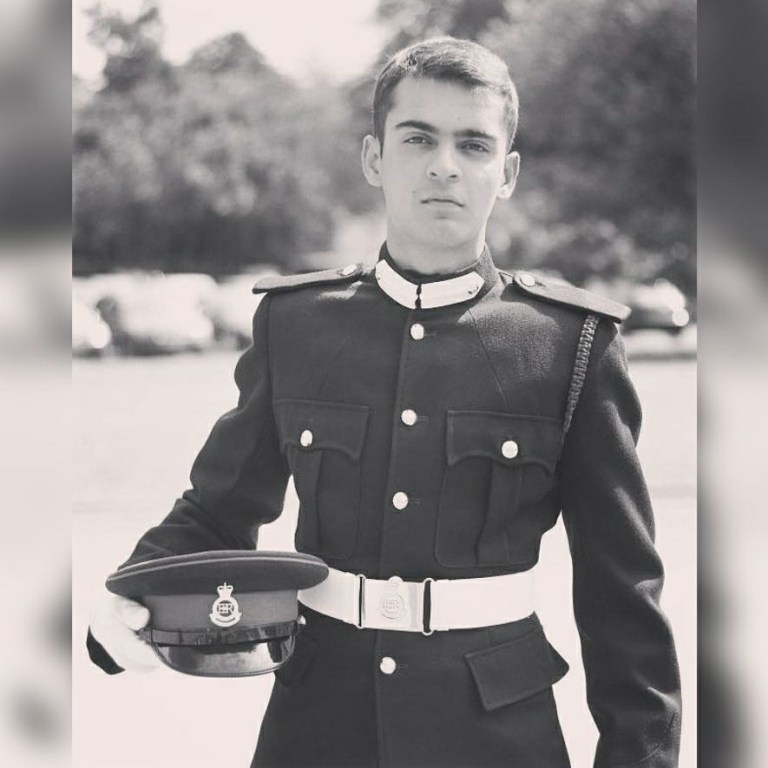 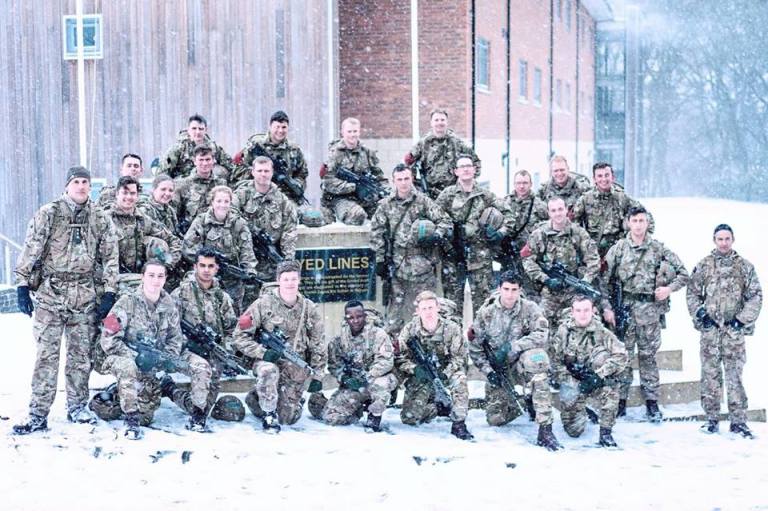 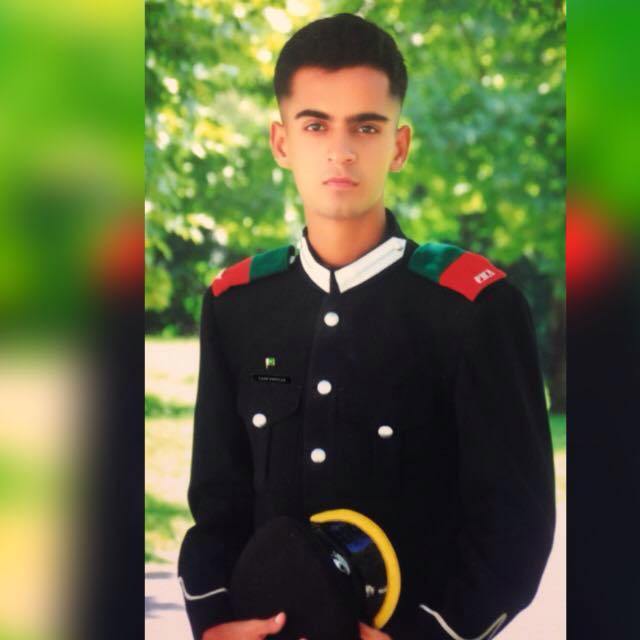 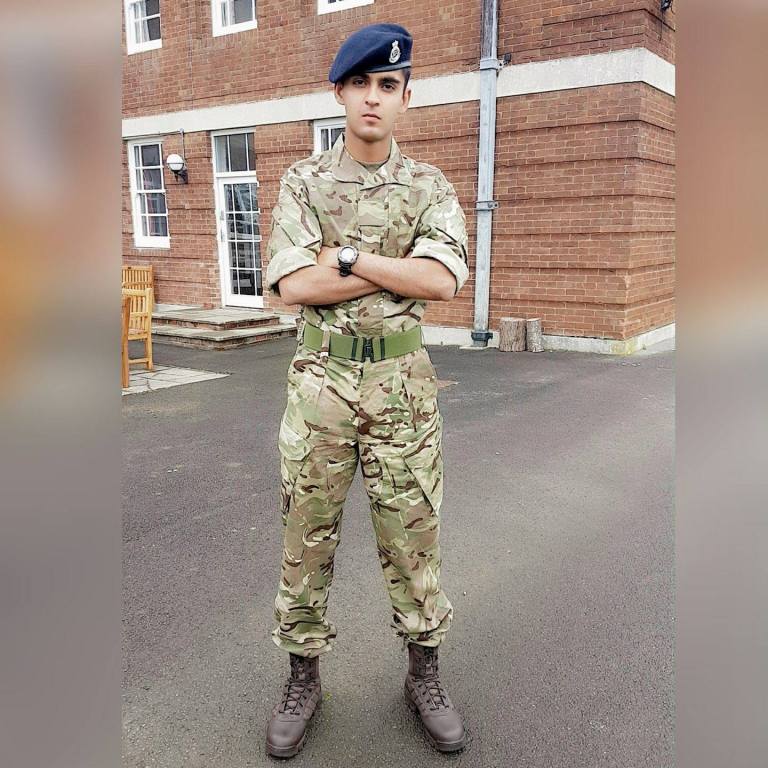 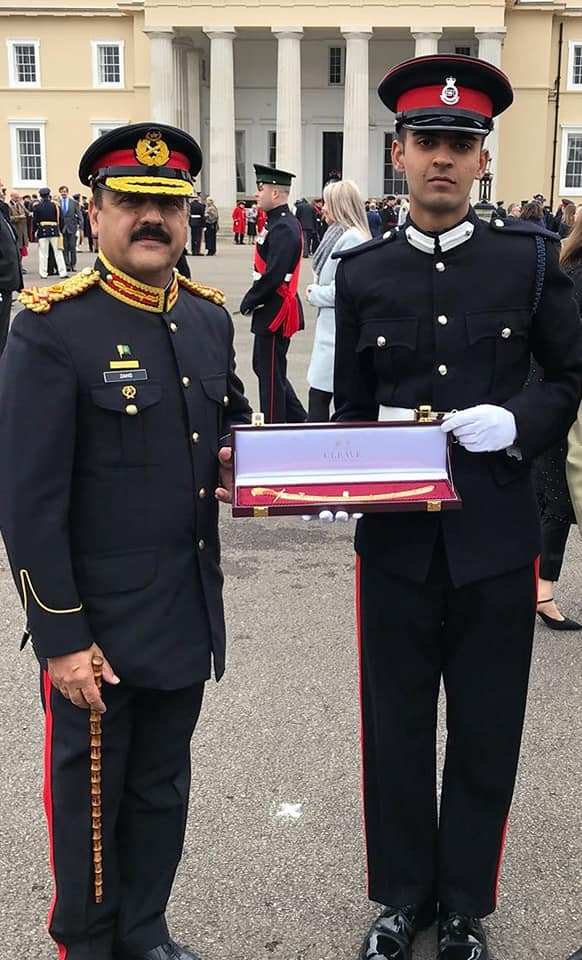