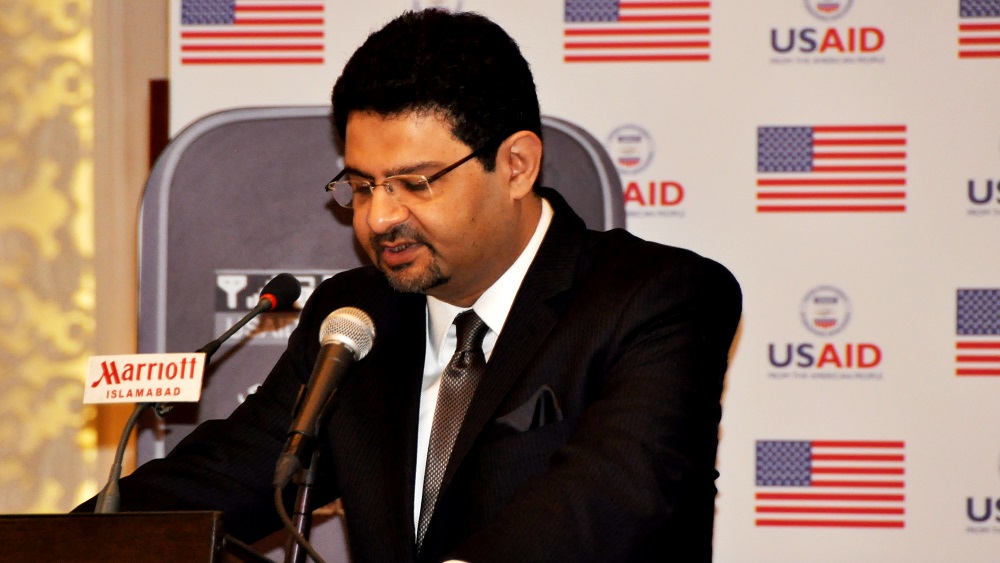 Adviser to Prime Minister on Finance, Miftah Ismail, said that banking was a vibrant sector and a key contributor to the development of the economy.

Pakistan Bankers Association had a meeting with Adviser to Prime Minister on Finance, Miftah Ismail here on Tuesday. He said that the banking sector has been playing an important role in promoting the cause of financial inclusion besides providing financing to the business community, industrial sector and for different commercial activities.

He assured the Pakistan Bankers Association (PBA) that the government would accord due consideration to the proposals of the banking sector for upcoming budget and accommodate them to the extent possible.

The advisor was talking to a PBA delegation during the meeting. Minister of State for Finance Rana Mohammad Afzal and Special Assistant to the Prime Minister on Revenue Haroon Akhtar were also present on the occasion.

The government would fully encourage and facilitate the banks to keep playing this important role and also bring up new attractive packages and products for the customers.

On the occasion, the delegation members shared with the Adviser Finance their budget proposals concerning the banking sector.