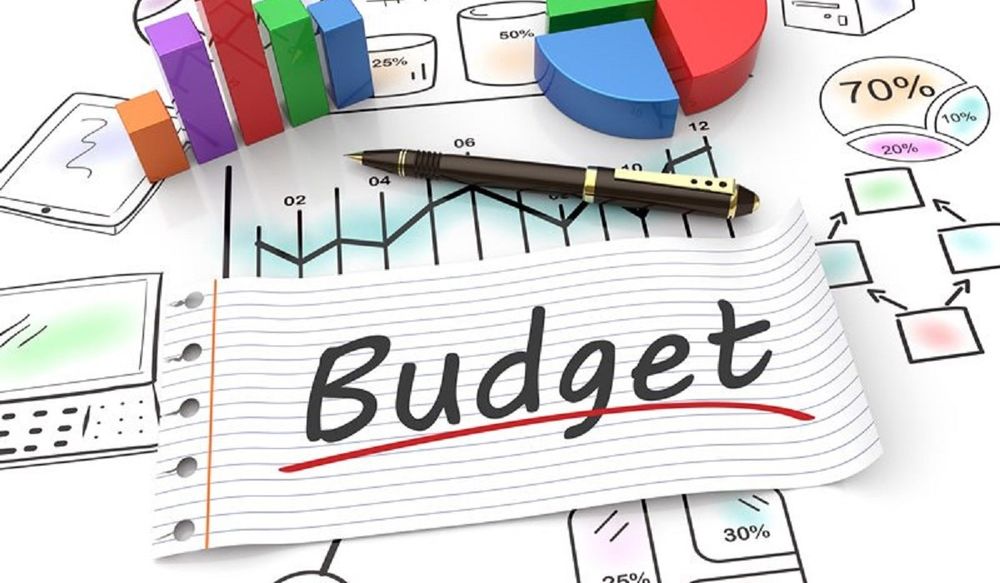 The federal cabinet has approved the budget spending plan for next fiscal year.

The government has approved the fiscal budget for 2018-19 with half of the total money going to debt and defense sectors. The cabinet approved the Rs 5.237 trillion budget allocating around 23% of it to the defense needs while another 30.7% for debt servicing.

Here is how the budget for next fiscal year will go according to the plan approved by the cabinet;

The government has also reduced the net lending to Rs 78 billion from last year’s value of Rs 123 billion.

The current budget deficit stands at a record value of Rs 2.029 trillion. The cabinet approved Budget Strategy Paper plan which states that the 5.3% budget deficit of total GDP will be covered through domestic and external loans.

The current government has relied heavily on loans instead of generating a sustainable revenue stream. The government has borrowed a record, over $40 billion, in loans from local and international lenders in during its tenure. The country is planning to borrow another record-breaking $13 billion next year to cover the expenses.