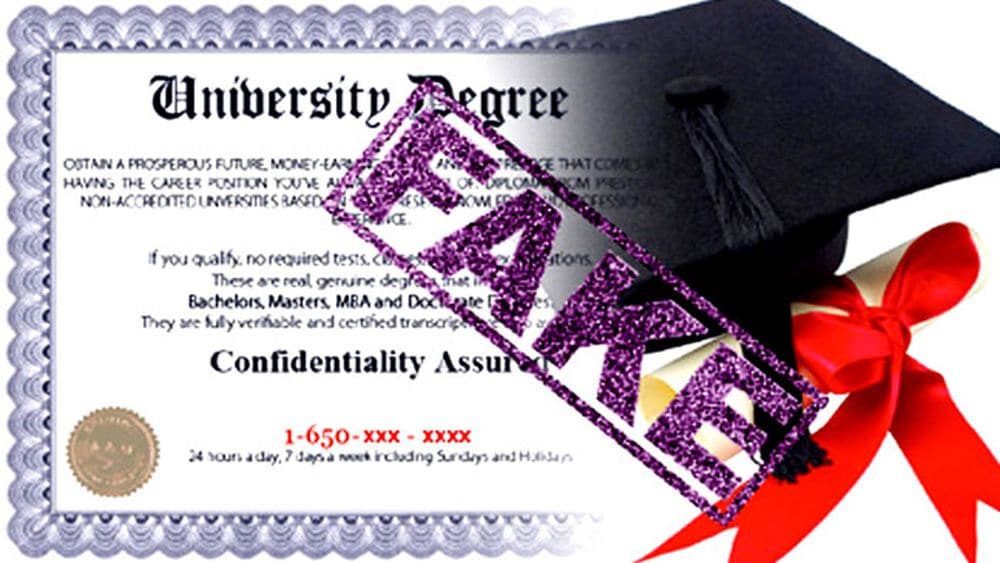 HEC and PHED have launched a joint inquiry against the fake degrees being used in Punjab.

The probe has been initiated upon the request of the Punjab Public Service Commission (PPSC) Chief. The chief of PPSC wrote a letter to Punjab Governor Secretariat raising concerns about the matter. The letter highlighted the events during the interviews at PPSC for the posts of assistant professors and lecturers.

It further read that the candidates were unable to defend their Masters and MPhil thesis which led to the suspicions.

The chief added that the universities operating in the province must take action against the prevailing illegal practice in the country. The letter read;

Ph.D. and MPhil thesis on various topics could be purchased from various academies all over the country.

The Governor did respond to the letter and sent out a notification to the vice chancellors and deans of universities in Punjab. The notification directed these officials to submit a reply about the matter as soon as possible.

The PHED chairman called a meeting of the universities’ officials to discuss the alarming matter. Dr. Nizamuddin, chairman PHED, added;

I have called a meeting of the heads of all universities in Punjab next week. We will discuss the matter and see what can be done as remedial measures.

Moreover, HEC and PHED have formed a four-member committee as well to look into the matter.

It is pertinent to mention here that HEC doesn’t have a modern mechanism to verify the degrees. The former HEC chairman further added that the Commission relies on old methods for the verification academic certificates.