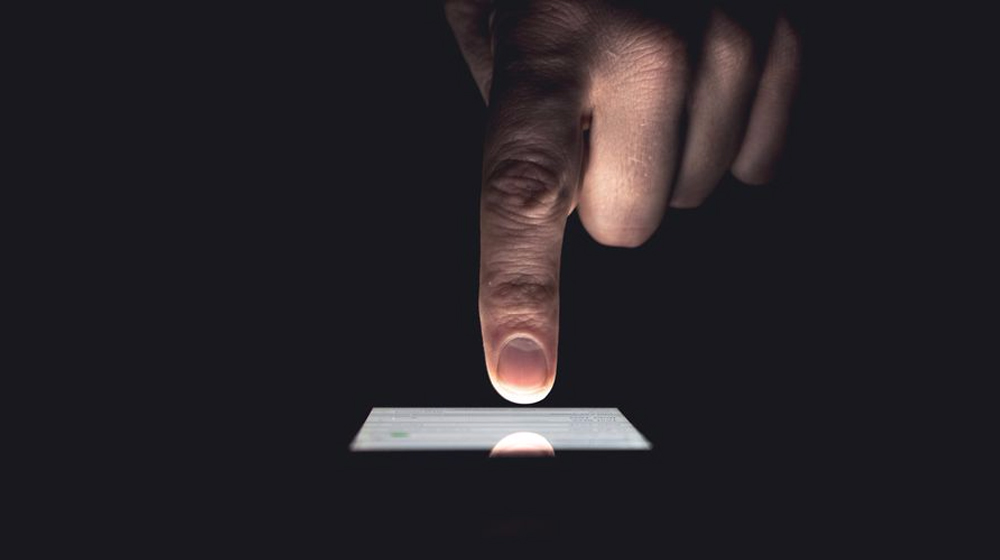 This app will turn your Android smartphone into a lie detector. There are several “prank” lie detectors available on the PlayStore, but this one uses AI and actually works.

Computer scientists at the University of Copenhagen are bringing lie detectors to smartphones, using AI to “analyze” honesty or dishonesty.

This new lie-detecting algorithm sees how confidently you swipe your phone’s screen, if you do it slowly or in an “uncertain” manner then its a lie and, on the other hand, if it detects confidence in your stroke, then its the truth. The software called Veritap lights up with a green sign for truth and a red question mark when it detects doubt.

Aske Mottelson, the person who wrote the research paper on how Veritap works, said that it works quite similar to a Polygraph but it cannot be used in courtrooms or police stations because it still has limitations.

You Pause You Lose

In their research paper, the devs behind Veritap discovered that subtle pauses in the way users interact with their smartphone can indicate dishonesty, liars pause before answering.

The pause does not have to be noticeable, it’s just that liars take longer – on average – to respond compared to those telling the truth. The researchers conducted several tests to differentiate how user interaction varied between honest and dishonest responses. In one of their tests, subjects were asked to lie about the color being displayed on their screens. Liars, as expected, took longer to respond.

But this algorithm does not only just judge based on the time users take to respond – in another mobile dice game test, users were rewarded based on scores and were not encouraged to lie. Honest responses were tapped more to the center of the screen and with more force as compared to dishonest ones, which entered their response using swayed hand movements.

Of course, there are ethical concerns about Veritap’s usage because it enables privacy invasions and also gives rise to doubt. It could be used to evaluate honesty of, say, online transactions or messages friends send to each other. If such a tool becomes practical, almost everyone will use it all the time for basic tasks that are usually done with no “unwarranted suspicion”.

In respect to this, Veritap devs reassured that its not meant to be an on-point courtroom-level lie detector, rather its supposed to simply raise concern for information that should be verified. Mottelson explains,

It’s easy to foresee how this can be used in nonoptimal ways. What we suggest is that it doesn’t report on lie classification, but instead it reports on truths, because that means that you can verify an interaction.

Machine learning or AI is becoming practical day by day and most companies are developing their own iterations to automate functions and features that usually require human-level cognition. Currently, Veritap is only available for Android (in closed beta).

What would you use Veritap for? Do you think it should be used? Leave your opinion in the comments below.