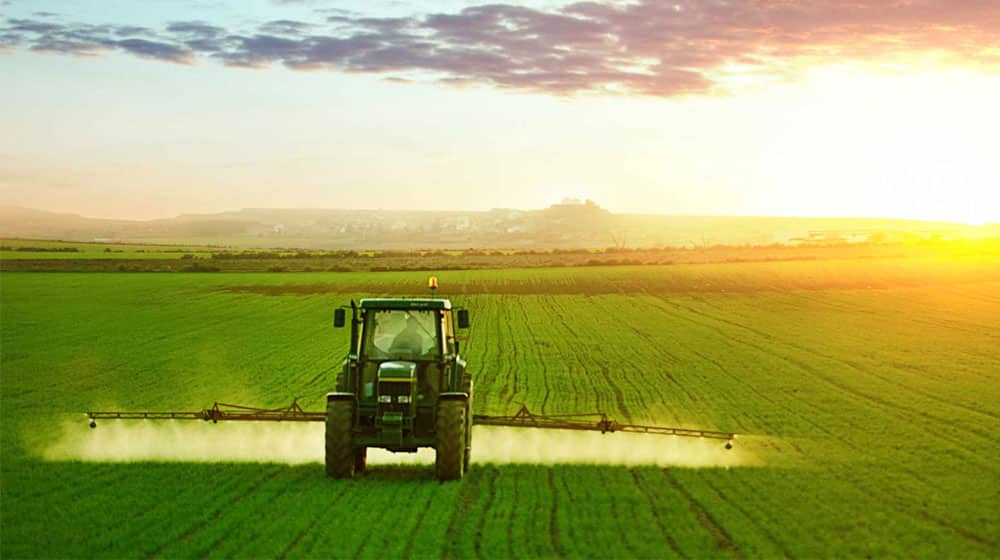 Engro Fertilizers (EFERT) – a subsidiary of Engro Corporation, one of the largest conglomerates in Pakistan – reported a net profit of Rs. 3.88 billion in the quarter ended March 31 2018, up by a massive 138.0% compared to Rs. 1.63 billion in the same period of previous year.

The massive increase was seen because of the healthy growth in the net sales of the company. Earnings per share improved to Rs. 2.91 in Jan-Mar 2018 compared to Rs. 1.23 in the same period of previous year.

The market was not expecting EFERT to announce any dividends with it 1st quarter results since historically it pays dividends along with its Q2, Q3 and Q4 results.

The company reported healthy 1st Quarter net sales of Rs. 14.91 billion, which was up by 48.21% as compared to Rs. 10.06 billion in the corresponding period last year. The results were above the market expectations. The increase in topline is attributable to urea off-take up 85%, DAP off-take up 45%.

The gross profit saw a massive increase of 172.59% in this quarter as compared to last year.

EFERT has shown stellar performance on the bourse during the last three months ending March, 2018. It’s share at the stock exchange was trading at Rs. 73.80, up by 3.27% with a turnover of 4.17 million shares.

Engro Fertilizer’s campaign “Aam Aadmi Nahin” has recently been recognized at the PAS Awards 2018, an initiative of Pakistan Advertisers Society, under the category of ‘Agriculture and Related Industry’.

The concept behind the highly successful campaign was to recognize and salute the resilience of our Kissans (farmers), and reassure them that Engro is there to help them achieve their aspirations, said a statement issued here Thursday.