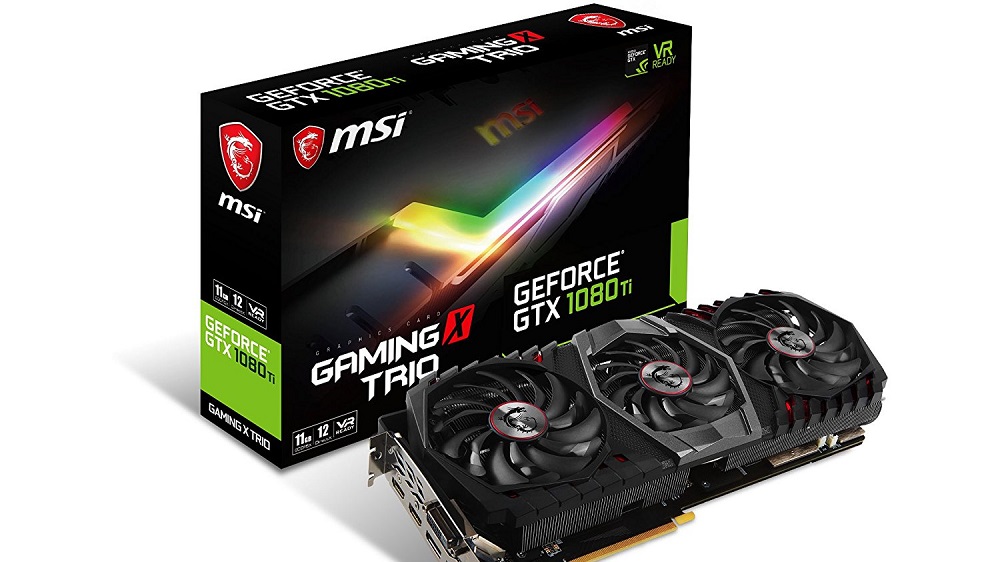 PC Gamers rejoice, as graphics card prices are going to fall very soon, thanks to a lack of demand from the cryptocurrency miners.

Due to a number of factors, the GPU market has seen a decline in sales which will cause their prices to fall soon.

According to DigiTimes, GPU manufacturers based out of Taiwan: Gigabyte, Micro-Star International (MSI) and TUL expect to see a decline of 40% in sales.

Note that these companies aren’t the same as Nvidia or AMD, these companies license designs/architecture from AMD and Nvidia, manufacturing the cards for them. You might have seen Asus’ Strix series of GTX 1060, 1070 and 1080 or Gigabyte’s RX 580, Vega 56 and 64 graphics cards.

The report doesn’t mean all companies like MSI/Gigabyte will suffer the same fate, however, the situation is expected to be similar for them, and they might also see a decline.

The major factor behind this is falling demand in the crypto-mining market, which has caused mining hardware distributors and retailers to cancel their GPU orders. However, that’s not the only reason.

With dedicated Bitmain (ASIC designing and mining company) ASICs for mining Ethereum and Monero expected to arrive in the third quarter of this year, there’s a good chance that distributors are merely diverting their focus than halt mining itself. Bitmain’s ASICs could be yet another step towards crypto-mining centralization as well, which could be a cause for concern in a decentralized crypto world.

No matter what the case, it is clear graphics card manufacturers will likely need to slash prices which, according to DigiTimes, will result in their gross margins coming down from 50% to just around 20%.

Makers such as Gigabyte, which sold a million more cards in 2017 than it did in 2018 thus far, will need to give sales promotions to get rid of the additional stock since the crypto mining market is expected to have already peaked in Q1 of this year.

This’ll also mean that the graphics card shortage (and subsequent price hike) which we saw in the past 12 months could finally come to an end. Companies such as AMD recently aimed to combat the higher prices by bundling CPUs and GPUs (Ryzen APUs), however, that might not be necessary after all.