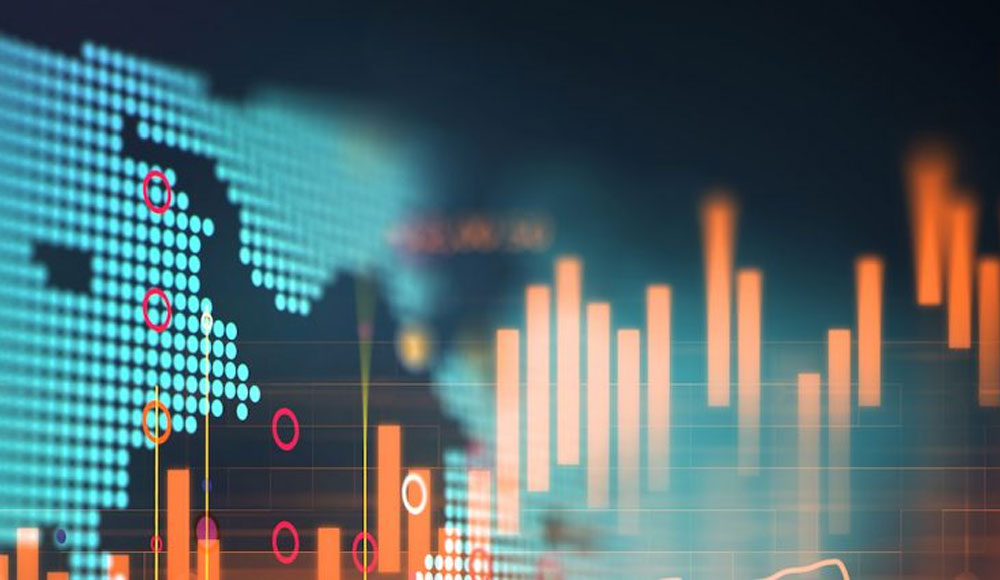 Pakistan’s GDP growth momentum continued as it achieved a 13-year high level at 5.7 percent in the closing financial year 2017-18. However, the country missed the set target of 6 percent which was predicted earlier by the different local and international think tanks.

Last year, Pakistan posted the highest GDP rate in the decade to settle at 5.28 percent against the target of 5.7%.

The growth momentum remained above 5 percent for the last two years in a row and reached 5.79 percent in FY2018 finally, which is 13 years high mainly on the account of a strong performance in agriculture, industry and services sectors which grew by 3.81 percent, 5.80 percent and 6.43 percent, respectively.

Pakistan has seen a visible economic turnaround over the last five years, due to the successful implementation of a comprehensive program of economic revival aimed at higher economic growth and macroeconomic stability, it further stated.

The highest growth in agriculture sector in last 13 years was achieved on the back of initiatives taken to improve the sector such as expansion in credit to agriculture sector along with agriculture Kissan Package, provision of better quality seeds including hybrid and high yield varieties and timely availability of agriculture inputs including fertilizer, pesticides etc.

Major Kharif crops such as sugarcane and rice surpassed their production targets as well last year. They recorded a growth of 7.45 percent and 8.65 percent, respectively while cotton crop also exceeded last year’s production by 11.85 percent. Wheat and maize crop remained subdued, as they witnessed a decline of 4.43 percent and 7.04 percent, respectively. Other crops grew by 3.33 percent on the back of an increase in the production of fodder, vegetables and fruits.

Manufacturing grew by 6.24 percent highest in 11 years. The performance of services sector witnessed a stable growth of 6.43 percent in last two years.

The government remained successful in developing energy-related projects through indigenous energy resources such as coal, hydro and renewable sources.

The government will continue to diversify energy supply to meet energy needs in a sustainable and affordable manner. Since FY2014, the share of government in Fixed Investment (GFCF) has increased significantly especially in Electricity Generation and Distribution & Gas Distribution.

The average inflation during first nine months of the current fiscal year, July-March FY 2018 has been contained at 3.78 percent which was lower than the level observed during the same period of last year recorded at 4.01 percent.

Public Expenditure on Education as a percentage of GDP was estimated at 2.2 percent in FY 2017 compared to 2.3 percent of GDP in FY 2016, the Economic Survey stated.

The cumulative health expenditures of federal and the provinces are estimated at Rs 384.57 billion for FY 2017-18 which is 31.75 percent higher than the actual expenditures of Rs 291.90 billion realized during FY 2016-17.

A brief look into previous year’s performance reveals that total health expenditures increased both in terms of growth and as percentage of GDP. It grew by 29.54 percent to stand at Rs 291.90 billion during FY 2016-17 against Rs 225.87 billion in FY 2015-16.

During July-February, 2017-18, health expenditures consumed 43.5 percent of budget allocation to reach Rs 167.16 billion against the expenditure of Rs 121.57 billion in the comparable period of last year.

By the year 2017, the number of public sector hospitals has increased to 1211, 5508 basic health units (BHUs), 676 rural health centers (RHCs) and 5,697 dispensaries. These facilities together with 20,8007 doctors, 20,463 dentists and 103,777 nurses bring the current ratio of one doctor to 957 persons, 9,730 person per dentist and availability of one hospital bed for 1,580 person that shows that number under each establishment is increasing.

External debt and liabilities stock provisionally stood at US$ 91 billion at end February 2018 out of which external public debt was US$ 69.3 billion.

Exports during July-March FY2018 reached to US$ 17.1 billion as compared to US$ 15.1 billion in July- March FY2017 , registered a growth of 13.1 percent. Pakistan imports were up by 15.7 percent in the first nine months of the current fiscal year, rising from $ 38,369 million during FY2017 (July- March) to 44,379 million, showing an increase of $ 6010 million in absolute term. To slow down the imports, an additional regulatory duty was imposed to curtail the inflated imports.

The growth in exports earnings and remittances inflows was not sufficient to overcome the current account deficit gap. Hence, the SBP’s liquid foreign exchange reserves declined by US $ 4.5 billion during July-March FY2018.

The period from July – March FY 2018, the capital market operated in a wide range. During the period under review, the market remained volatile. Till August 2018, it reached the peak of 47,084 index on August 03, 2017, after then it started moving down touched the lowest 37,919 Index on December 19, 2017. The behavior might be linked to the depreciation of Pakistani rupee. However, at the start of new calendar year 2018, the market gained momentum and on March 30, 2018, KSE 100 index closed at 45,560.30 whereas market capitalization was Rs 9,370.6 billion. The average daily value traded (T+2) in first nine months of FY 2018 was Rs 8.54 billion and the average daily turnover was 192.25 million shares. The average daily trade value in futures was 3.7 billion and the trading volume was 61.4 million shares.

Government of Pakistan scrutinized pro-poor expenditure in 17 sectors through the Medium Term Expenditure Framework (MTEF) under PRSP-II. The provisional expenditures for July-December FY 2017-18 have been estimated at Rs 1,134.1 billion as compared to Rs 1,017.5 billion of the corresponding period last year.

Pakistan Poverty Alleviation Fund (PPAF) is also contributing a large number of funds throughout Pakistan to its core projects like microcredit, water and infrastructure, drought mitigation, education, health and emergency response interventions have been widely recognized.

The core operating units of the PPAF delivered a range of development interventions at the grassroots/community level through a network of its Partner Organizations (POs) in 130 districts across the country. During July to December, 2017, PPAF has disbursed Rs 780 million to its Partner Organizations (POs) under PPAF core interventions administered under various PPAF operational units, Pakistan Economic Survey added 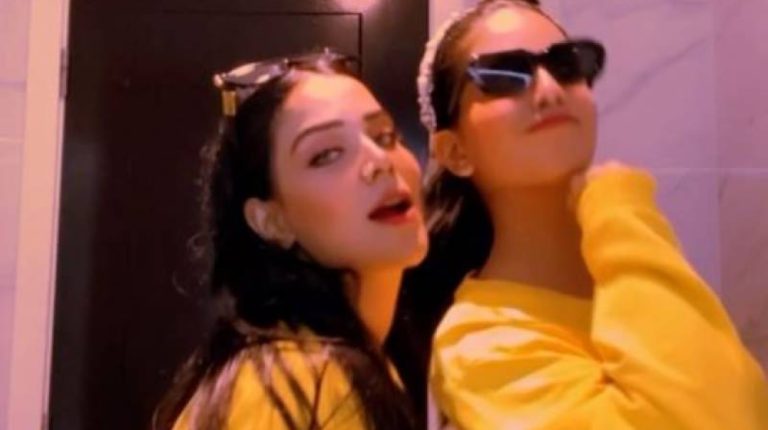 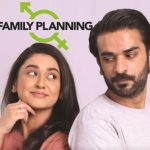 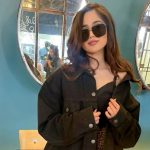 Is Aima Baig on the Look Out for a New Man? [Imag… 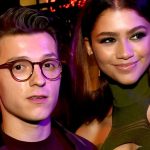 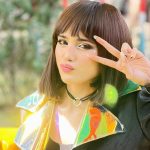 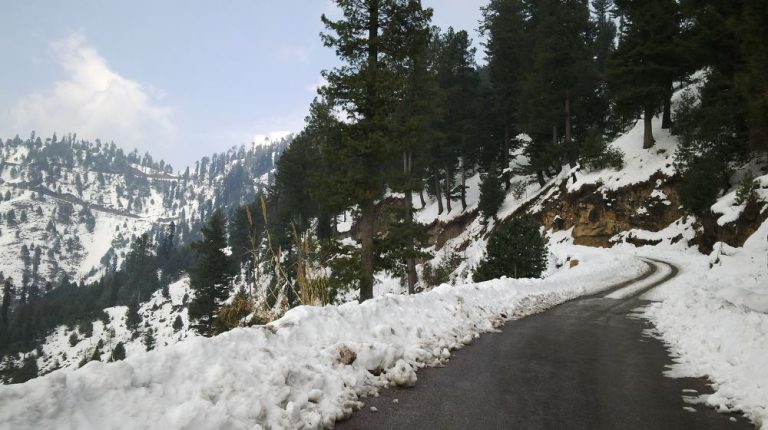 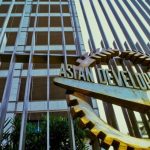 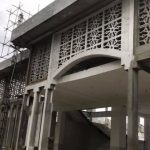 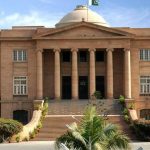 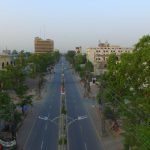