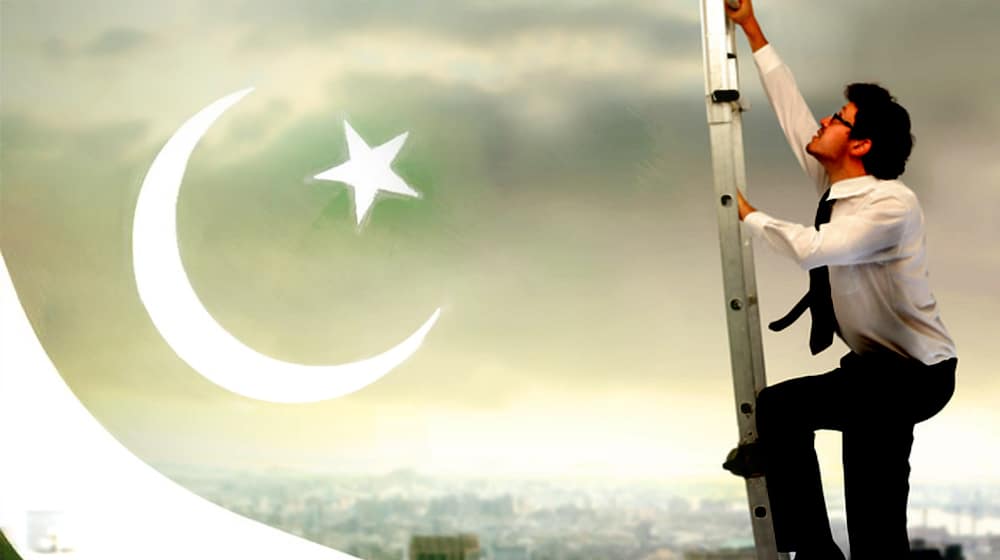 PML(N) government is likely to miss the set target of 6% for GDP growth rate in the fiscal year 2017-18 as it failed to achieve various macroeconomic indicators.

In the recent weeks, State Bank of Pakistan (SBP), World Bank and Asian Development Bank (ADB) released their assessments of the the Pakistani economy and predicted that GDP growth rate might surpass the level of previous fiscal year but it is unlikely to achieve the set target of 6% set by the government and its former finance minister Ishaq Dar.

SBP in its financial statement said:

The World Bank projects that Pakistan’s GDP growth rate will be 5.5 per on the back of continued robust domestic consumption, rising investment, and a recovery in exports.

In the last financial year of 2016-17, the government also failed to achieve GDP growth rate of 5.7 percent but pushed hard for the economic growth at 5.28%.

These organizations pointed out similar weaknesses in the economy and the policies including wider trade and current account deficit, fiscal issues and slow progress and performance of industrial and agriculture.

“Pakistan can maintain a stronger growth trajectory through domestic and regional stability, improving overall competitiveness, revitalizing public sector enterprises, as well as timely completion and effective use of infrastructure projects.”