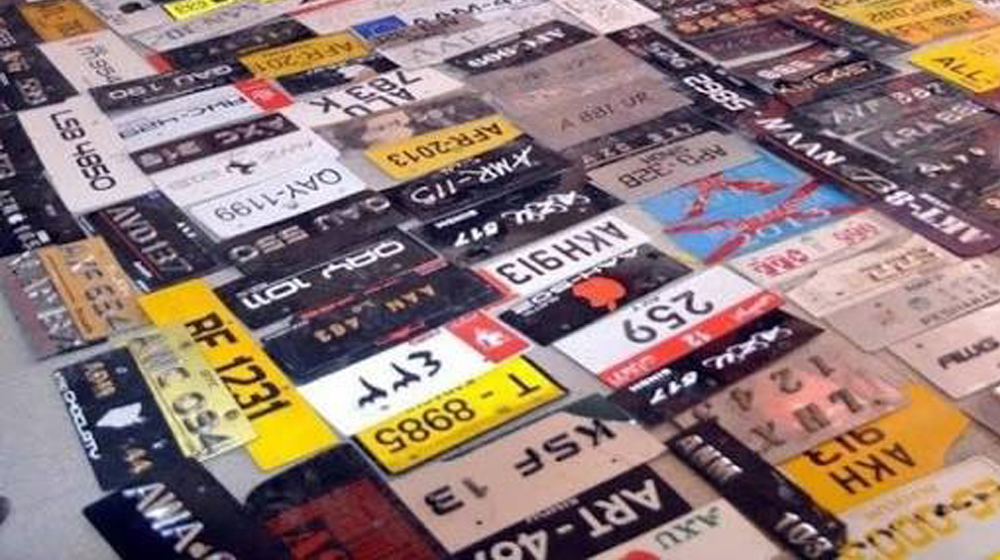 Punjab government has launched the Universal Number Plate project with the province-centric approach.

Punjab government has announced to launch Universal Number Plates with province-centered approach instead of the conventional city-centered one. The size of the computerized number plates and digits printed on them will be increased as well.

As for the format, the numbers on the plates will go like this; AAA 111, AAA 123 etc. The project is expected to be initiated next month as the government has already launched the tendering process.

As the number plates will be computerized, they will be linked with the cameras installed across the province as part of the safe cities project. The plates will come with the Automatic Number Plate Recognition (ANPR) that will enable the cameras to read and track them.

Apart from that, a uniform numbering system will be followed across the province. Currently, city initials are used in the number plates. This affects the car prices if the number is from a smaller city. People tend to pay less for a car that is registered in a smaller city as compared to the one registered in, let’s say, Lahore.

This practice will come to an end as only province initials will be used on the plates. Due to the same reason, people went to big cities to get their vehicles registered which increased the workload. With this method, the workload will be uniformly distributed among cities in Punjab.

The initiative has been appreciated by many including excise department. The department says that ANPR tech will markedly help reduce crimes involving vehicles.

The Universal Number Plate project already got the go-ahead from Chief Minister Punjab and the provincial cabinet.