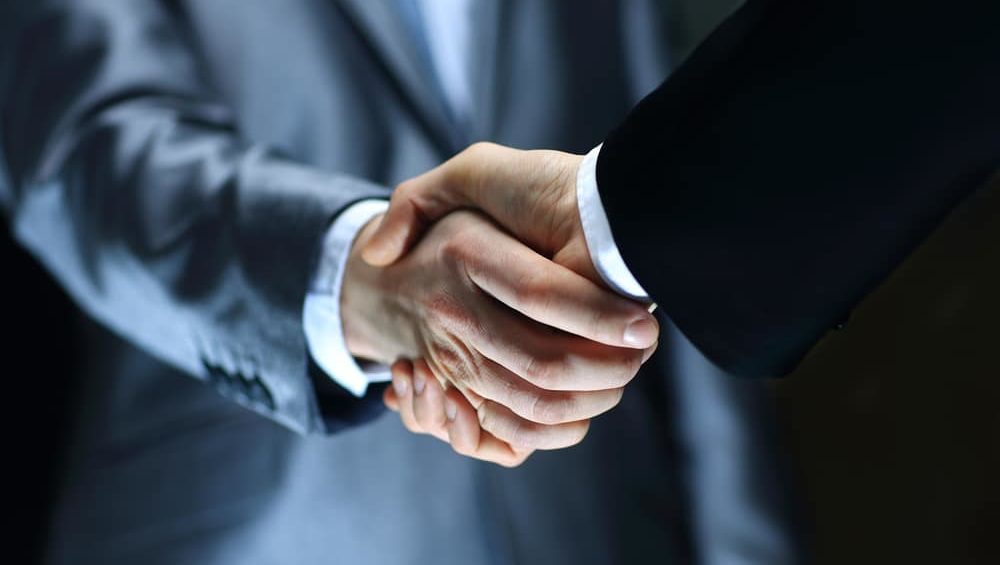 Federal Government has announced tax relief for business, industries and the stock market in budget 2018-19. During his budget speech, Minister for Finance Miftah Ismail announced a tax relief for the business community at large.

Miftah Ismail said that Tax to GDP ratio, which was 10.1% in 2013, will increase to 13.2% this year. Such phenomenal increase in tax collection in 5 years is not a small achievement, he claimed. “I want to thank taxpayers of Pakistan for this achievement,” Miftah stated. He announced to broaden the tax base in the future.

“FBR tax revenue target is proposed to be fixed at Rs. 4,435 billion which is to be achieved through tax administration and compliance and not through any new tax measures. The tax base will be enhanced while tax rates are being lowered,” Miftah Ismail announced.

Miftah Ismail announced relief for individuals but this relief was also announced in the Tax Amnesty Scheme. People who earn up to Rs.1.2 million annually or Rs.1 lakh per month won’t have to pay any income tax.

Uniform Rate of GST on Fertilizers

After 1st July 2018, there will be a reduced uniform GST rate of 2 percent on all fertilizers. This will eliminate distortions in tax regime – currently 4 percent on DAP, 5 percent on Urea and 9-11 percent on others.

It is also proposed to reduce GST on agriculture machinery from the current 7 percent to 5 percent.

Real Estate Investment Trust tax rate on dividends will also be reduced from 12.5 percent to 7.5 percent.

Reduced Rate of Withholding Tax on Bank Transactions of Non-Filers

Currently, non-cash banking transactions from non-filers are taxed at 0.6 percent, however, the government has now proposed to reduce it to 0.4 percent on a permanent basis.

In order to promote investments in new deep conversion refineries, it is proposed that such refineries with a capacity of at least 100,000 barrels per day will be exempted from income tax for a period of 10 years. This will be applicable on both, new installed units or units which increase their capacity.

Rationalization of Tax Rate on Import of Coal

Currently, tax on import of coal is payable at a rate of 5.5 percent for companies and 6 percent for persons other than companies. The tax rate on coal has now been reduced to 4 percent.

In recognition of the meritorious services being performed by welfare institutions, an exemption is proposed to be granted to society for the welfare of suit, Aziz Tabba Foundation, Saylani welfare international trust and Al-Shifa eye hospital.