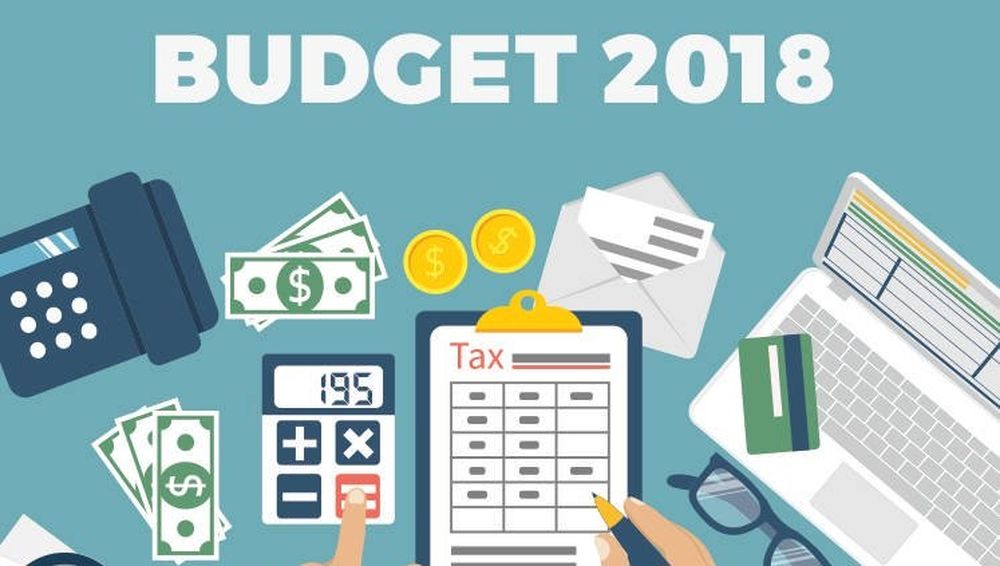 The sixth and final budget of PML-N’s term has been announced by the newly appointed Finance Minister, Miftah Ismail.

In the latest budget, the government increased allocations for defense and cut development expenditures. Economists called it an “election budget.”

The opposition also aligned their opinion with the economists and claimed that the budget is ‘politically motivated’ to win over the support of the authorities and voters in the upcoming general elections.

The primary focus of the budget is on stimulating the economic growth by setting aside a substantial amount for development projects, social safety nets, agriculture and industrial sectors.

The macroeconomic policy aims to address the imbalances of the external account while protecting the economic growth. Here are the key targets of the 2018-19 budget strategy:

We’ve compiled a list of important announcements from the budget and you can view ProPakistani’s in-depth coverage of the budget for the fiscal year 2018-19 below: