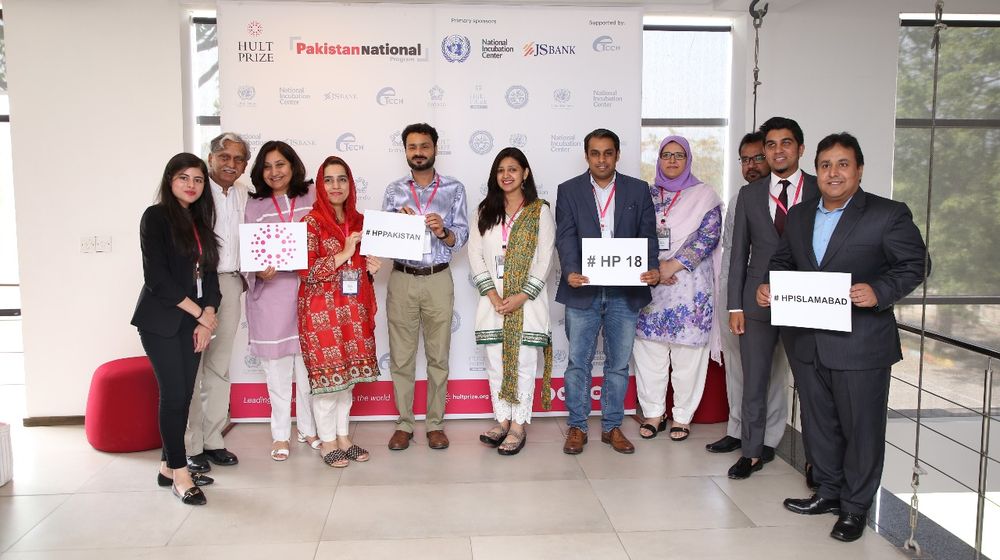 Hult Prize is World’s Largest Engine for Social Good and is dubbed as a Nobel Prize for Students. Hult Prize is a Million Dollar Social entrepreneurship challenge present in 120+ countries and 1000+ Universities across the globe.

Leading Social Entrepreneurs, Startup Mentors, and Professionals judged student teams for “Disruptive, Scalable and Sustainable Business Ideas” in five Semi-Finals. Top-2 teams from each Semi-Final has moved into next stage of the competition. Grand Final for Rs. 5,000,000 National Prize will be organized on 12th May in Islamabad. 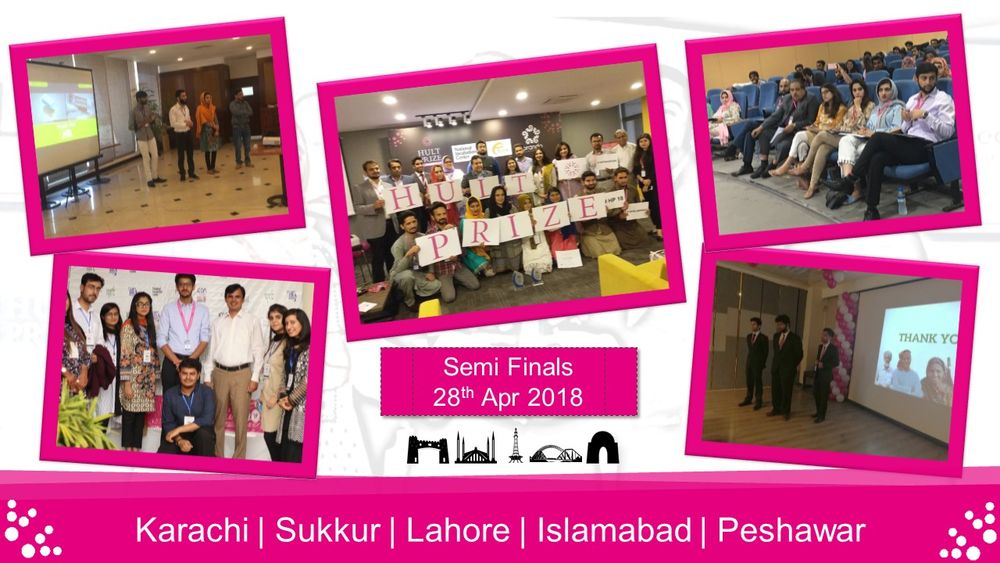 Hult Prize Foundation was Founded in 2009 by entrepreneur Ahmad Ashkar, it was named ‘One of the Top 5 Ideas Changing the World’ in 2012 by President Clinton and TIME Magazine. In September 2017, Pakistani American Students Team RoshniRides won $1M at the Finals of Hult Prize held at United Nations. RoshniRides is implementing a sustainable ride-hailing solution for underprivileged communities of Karachi. 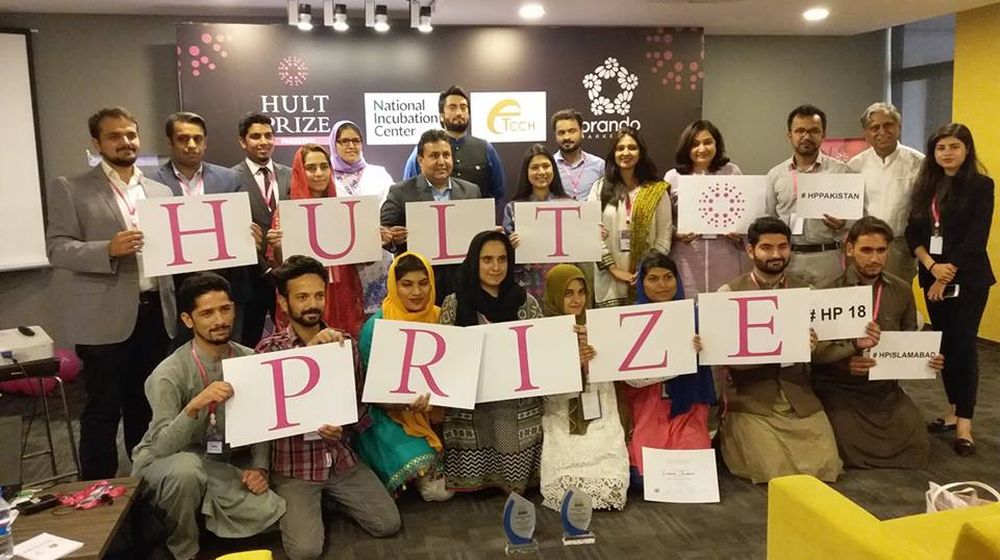