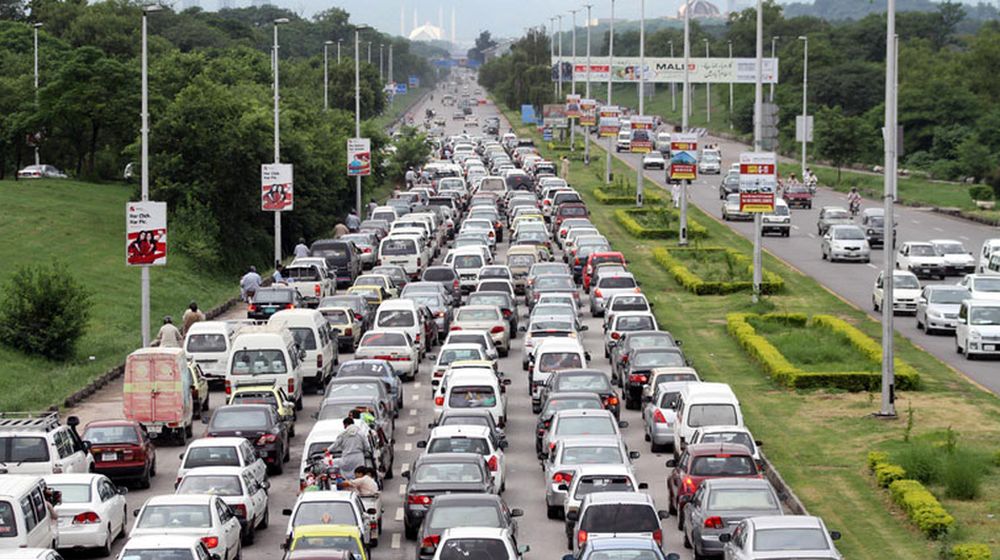 “It’s not who we are underneath, but what we do that defines us.” A traffic policeman in Karachi showed a lot of courage when he risked his own life to remove the dead body of a cat from Shahra-e-Faisal.

Vehicle drivers, out of negligence, were continuously running over the dead cat on the signal free corridor of the road. Mehboob, the traffic warden, instead of standing by the road and waiting, decided to clear the road of the heartfelt site.

A bystander witnessed the whole event and recorded the bravery of the man in uniform on his phone. The video of the whole incident went viral on social media and now Mehboob has earned his reward.

Sindh Inspector General Allah Dino Khawaja praised Mehboob’s bravery and announced a cash prize of Rs 100,000. The IG recommended the traffic warden for a certificate of appreciation as well.

Broke Traffic Rules in Islamabad? Expect a Challan Delivered to Your Home

Apart from that, Sukkur DIG announced another prize of Rs 20,000 admiring the policeman’s bravery.

You can watch the traffic policeman’s video carrying the cat below;