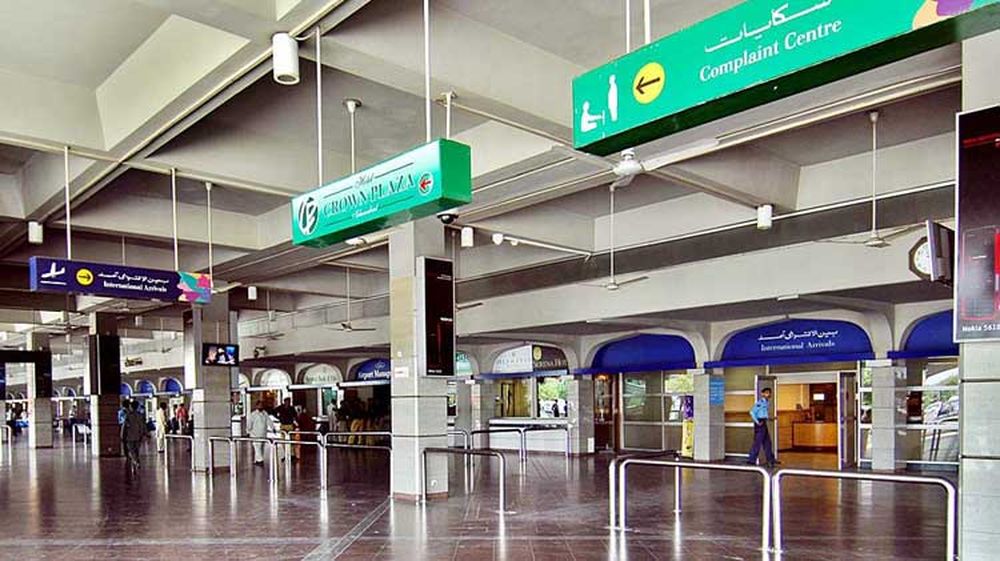 It has also being learnt that the national air carrier Pakistan International Airlines (PIA) will operate 2 domestic flights from the NIIA during its inauguration.

Full operations at the airport are expected to start from May 3.

Informed sources from the Civil Aviation Authority (CAA) told ProPakistani that NIIA’s inaugural ceremony will be held on May 1st at 11 am.The  Prime Minister will be attending the inauguration as the chief guest. Secretary Aviation Sohail Amir oversaw arrangements for the inauguration ceremony.

PIA will be making the first commercial flight from the new airport. PIA’s flight PK 300 from Karachi will land at New Islamabad International Airport at 11: 00 am. PIA President and CEO Musharraf Rasool Cyan will be in attendance as well to welcome and see off passengers of the flights.

According to a PIA spokesperson, the airline has made arrangements for the smooth transition of flights at NIIA. PIA’s  Passenger Handling Services team and other operational personnel have been deputed at the airport to facilitate the passengers.

Pakistan Air Force (PAF)’s C-130 aircraft previously landed and took off from NIIA during the last weekend. CAA requested the PAF to undertake a flight with the C-130, complete with passengers and luggage, at the newly constructed runway of the airport on Friday. The purpose of this fight was to assess instruments, the landing pattern and the quality of the landing strip.

“Various PAF aircraft including light weight Super Mushshak trainer to PAF Hercules Transport aircraft had also landed at the runway, paving its way for the successful landing of the first PIA mock flight at the airport,” the PAF spokesperson added.

Acting Director General Civil Aviation Authority, Air Vice Marshal Usaid-ur-Rehman Usmani has acknowledged the vigorous support of PAF in running the new airport and hoped that this mega project will usher in a new era of prosperity.