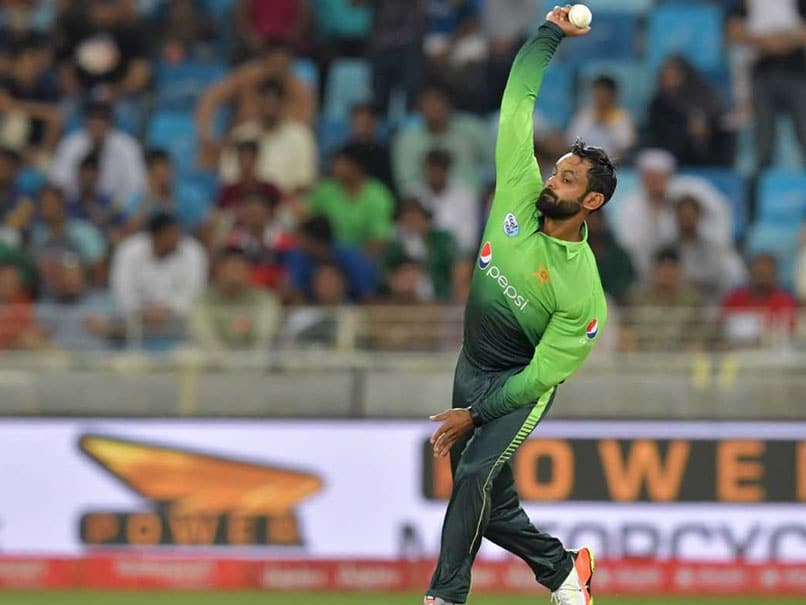 After being reported for the third time, Hafeez underwent a re-assessment of his bowling action at the Loughborough University. During his time there, it was revealed that Hafeez’s elbow was within the 15-degree level of tolerance, which is permitted under the ICC Illegal Bowling Regulations.

In a press release, ICC claimed that although Hafeez has been cleared, the match officials still reserve the right to report him during a match if they suspect him of reproducing an illegal delivery.

To further assist the match officials, ICC will present pictures and videos of his remodeled action.

In an official statement, ICC stated:

The International Cricket Council (ICC) today announced that following remedial work and re-assessment, the bowling action of Pakistan’s Muhammad Hafeez has been found to be legal, and the off-spinner can now resume bowling in international cricket.

Following the announcement made by ICC, Hafeez showed great joy as he tweeted from his personal Twitter account:

Alham du Lillah 🤲🏼 , passed my ICC bowling action test , So happy , thanks to @TheRealPCB , @najamsethi for their support , special thanks to all NCA staff to help me in my remedial work , thanks to @1crowey & @PHurrion for their input 👍🏼 ,

Hafeez worked with spin bowling consultant Carl Crowe, who also helped him overturn his suspension when he was banned for the second time.

The off-spinner had to work a lot to rectify his ‘illegal action’ after he failed an unofficial test held before the start of the PSL at LUMS, Lahore.

Hafeez was reported in November 2014 and faced suspension the following month. Following remedial work on his bowling action, he was cleared and was permitted to resume bowling in 2015.

The traditional off-spinner again faced dark times as he was suspended again in July 2015 for 12-months. He was again assessed and cleared in November 2016.

The third suspension came in a match against Sri Lanka in Abu Dhabi in October 2017. Hafeez was subsequently suspended in November 2017 following an independent assessment showed that he had an illegal action.