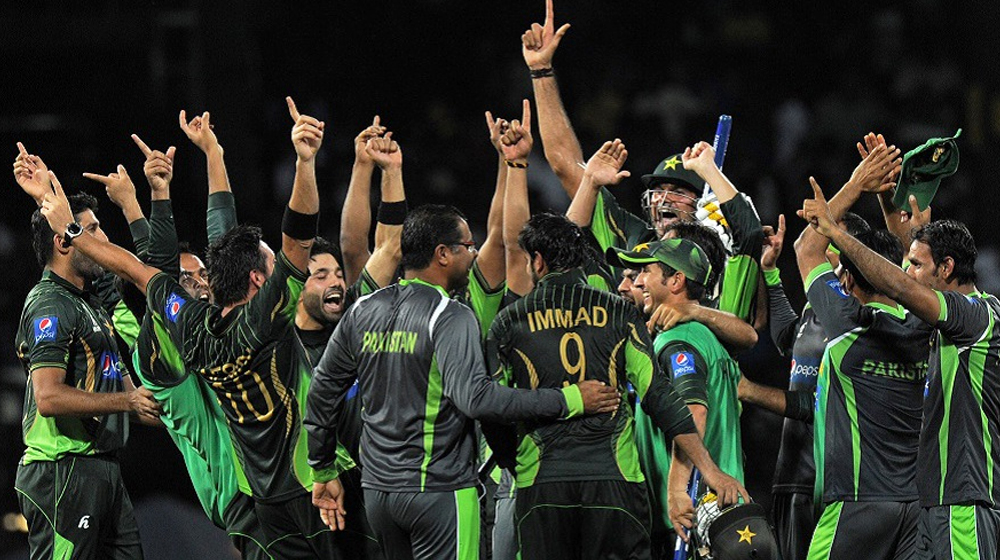 Afghanistan have gone past Sri Lanka to No.8 in the T20I rankings, where Pakistan are still the top team.

England have overtaken India to seize the top spot in the ICC ODI Team Rankings following the annual update while Nepal have rejoined the T20I ratings but will need to play one more match before they are ranked on the ICC T20I Rankings.

England’s rise up the table is largely because of a forgettable 2014-15 season which saw them winning only seven out of 25 ODIs against other Full Members. The 2014-15 season has been dropped from the latest calculations while those from the 2015-16 and 2016-17 seasons are weighted at 50 percent.

England, who last topped the ODI rankings in January 2013, have gained eight points and moved to 125 points. India, who were at the top before the update, have lost a solitary point and are in second place with a total of 122 points. South Africa, who were second, have dropped down to third place after losing four points, from 117 to 113, leaving them nine points adrift of India and only one point ahead of fourth-placed New Zealand.

The remaining places remain unchanged, meaning that the current top 10 ranked sides are the ones who will be playing in the ICC Cricket World Cup 2019. However, there have been some significant changes in points.

World champions Australia have lost eight points to go down to 104 in fifth position and are only two points ahead of ICC Champions Trophy 2017 winners Pakistan, who have gained six points.

In the T20I rankings led by Pakistan, there is no change in the top seven places but Afghanistan are now ahead of Sri Lanka in eighth slot.

Pakistan (130) and Australia (126) remain in the first two positions without a change in their points total while India have gained two points to reach 123. New Zealand (116) are unchanged on points while England (115) have gained a solitary point.