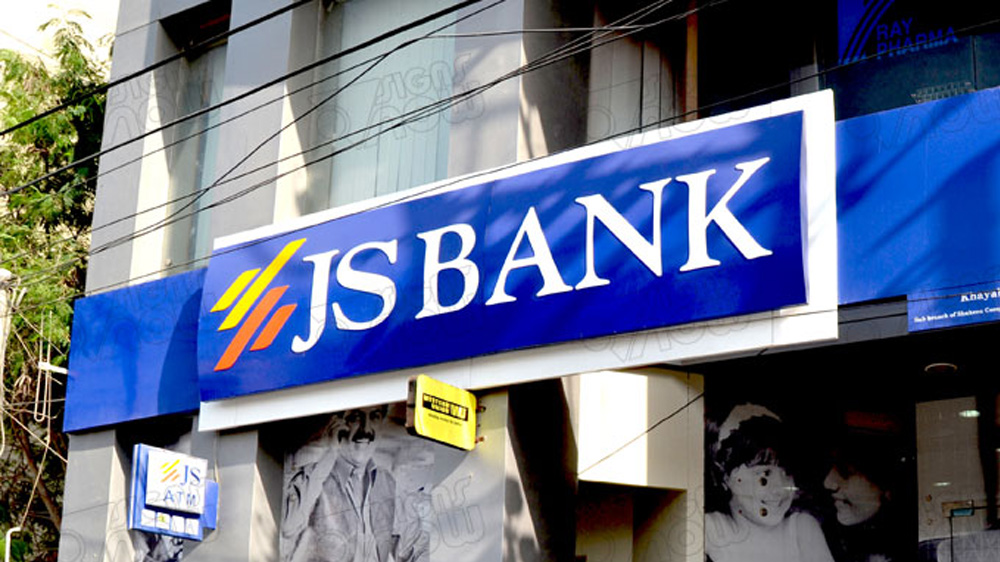 JS Bank, a subsidiary of one of the biggest business groups in Pakistan – the JS Group – has become a success story in more ways than one. It is one of Pakistan’s fastest growing banks, with its deposits base reaching their highest at Rs 300 billion and counting.

Given its mid-sized banking strength, JS Bank is not sitting on its laurels. Rather, the financial powerhouse has embarked on a slew of initiatives that indicate that it is working towards a more digital and inclusive Pakistan.

The bank has developed and deployed innovative products for Retail, Corporate, Trade, Remittances, Investments, Agriculture, Digital, Branchless, Consumer, Commercial and SME Banking. Some of them include:

Apart from these initiatives, JS Bank is also playing a proactive role in uplifting the next generation of Pakistani entrepreneurs. The bank has already created over 1000 entrepreneurs in 6 months by partnering with Careem and leveraging the Prime Minister Youth Business Loan Program to achieve this objective. Careem captains can avail subsidized loans at a 6% mark-up rate, in an effort to facilitate entrepreneurship in Pakistan and get their own cars. All cars are insured and equipped with tracker facilities.

The bank has also made forays into sports, with its JS Apni League app earning rave reviews and support all throughout Pakistan. The company leveraged PSL 2018 mania and used its fantasy cricket team game to reach 350,000 downloads in just 33 days. Winners of the JS Apni League contest won everything from an iPhone X to an Audi sedan!

JS Apni Cricket League – Do You Want an Audi?

As a quintessentially Pakistani bank that is operated and owned by Pakistanis, JS Bank is committed to doing its part to ensure the nation’s prosperity. With its slew of digital and custom-tailored products for the Pakistani market, JS Bank looks forward to the future. And now with the CPEC in full-swing, the bank is more than ready to take on the challenges of serving the needs of a more globalized and digitally savvy Pakistan.