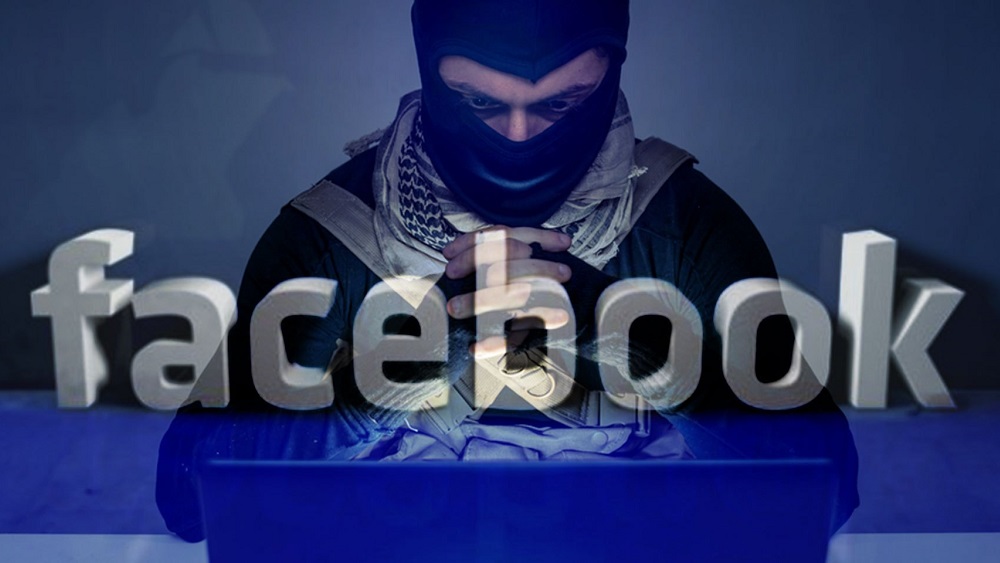 Just after the data breach fiasco, Facebook finds itself in more hot water for connecting terrorists to each other through friend suggestions.

For the past few years, social networking sites have been quite busy removing trolls and accounts with extremist views, but it is clear that the fight is far from over.

According to an article published by The Telegraph, in co-operation with the Counter Extremism Project, Facebook has been inadvertently connecting potentially thousands of extremists with each other through its archaic friend suggestions system.

While different social networks are blamed for not doing enough at removing these accounts, which usually pop up at the same speed as they are removed, this news is likely going to raise more eyebrows than before.

The publication looked at around 100 pro-ISIS accounts in 96 countries worldwide and found out that the suggested friend feature is helping more like-minded extremists than ever, potentially serving as a breeding ground for recruitment and other unwanted activities by the network.

Fake Mark Zuckerbergs Are Scamming People Out of Cash on Facebook

One researcher in particular Gregory Waters noted how following one fairly banal news story on an Islamist uprising in Phillippines alone caused him to be flooded with friend suggestions of people harboring extremist views.

It is quite clear what is at fault here. Facebook automatically gathers your account data to help provide targeted ads and friend suggestions to help grow your circle based on your interests. Except, this time it is serving the same purpose for people who can be very harmful to society.

Hardly having recovered from the Cambridge Analytica breach, even though it may try hard to prove otherwise with its recent F8 conference, Facebook is once again finding itself in hot waters for a very different kind of reason. It may take even more time now to stay out of the spotlight for the biggest social network in the world.