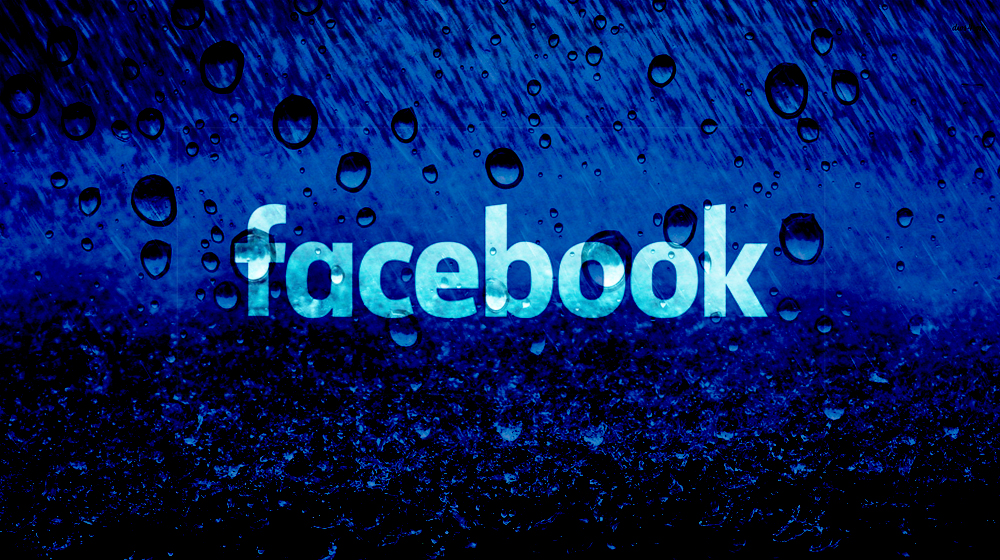 Facebook has lost a staggering $70 billion and its value is expected to crash further in coming days.

Facebook shares lost value again this Monday after a US-based consumer protection authority launched an investigation against the social media giant. The authority is looking to uncover how Facebook allowed Cambridge Analytica to misuse personal data of 50 million people.

Federal Trade Commission (FTC) confirmed that they were probing into the matter and investigating the case of Cambridge Analytica getting access to public data through Facebook. The “political consultancy” company used this data to influence voters in 2016 US Presidential elections.

The FTC is firmly and fully committed to using all of its tools to protect the privacy of consumers. foremost among these tools is an enforcement action against companies that fail to honour their privacy promises, including to comply with Privacy Shield (the US-EU privacy accord), or that engage in unfair acts that cause substantial injury to consumers in violation of the FTC Act.

Ever since the news broke on March 16th, Facebook has recorded a loss of 13%, losing $70 billion in market capitalization as investors are securing their money and slowly backing off.

Facebook’s shares fell 6.5 percent at one point, sliding below the $150 mark for the first time since July 2017.

Facebook is in great trouble for allowing valuable data of 50 million people get leaked and used for profiteering. Cambridge Analytica “legally” harvested data from the Facebook platform and used it to help Donald Trump secure his 2016 Presidential Elections win.

If you are clueless about what Facebook did, you can read our complete coverage of this story.