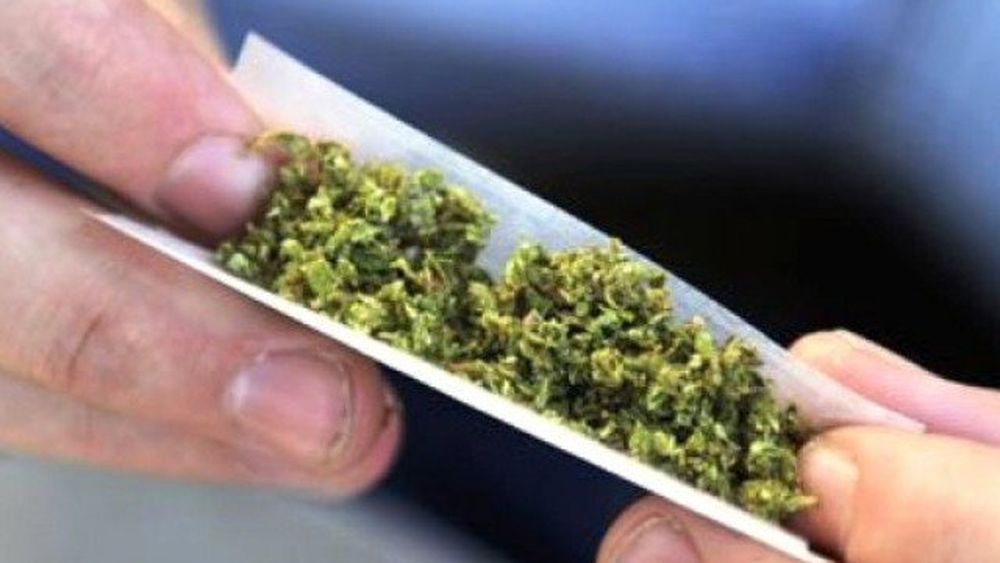 The state-owned opium factory is set to reopen in a bid to increase the revenue.

Pakistan is all set to reopen the state-owned opium factory for all the good reasons. The factory was established under the Prohibition of Enforcement of Hadd Order 1979 previously. However, back in 2012, it was shut down by the government without giving any specific reason.

According to the reports, the Narcotics Division of the Ministry of Interior sent multiple letters to Punjab government for the reopening of the factory. However, the provincial government remained reluctant to the idea and kept shutting out the requests of the ministry.

The Reason Behind Reopening

There are two reasons cited by the ministry for reopening of the only state-owned opium factory. These are;

The Narcotics Division sent out a letter to Punjab government which says;

It may be seen that the matter has been pending for a while, for want of comments from your side and as a result, the business of pharmaceutical firms is getting negatively affected.

Currently, the factory building has been leased to a private company that manufactures vehicle registration plates.

Before the shutdown, the opium factory used to sell fresh and refined opium to pharma companies for Rs 20,000 per kilogram. The main suppliers of opium to this factory were Pakistan Coast Guard, Karachi, Pakistan Rangers, Frontier Constabulary, Quetta and the police, which seized smuggled drugs. The drugs were then sent to the factory free of cost which sold it to the medicine companies.

The factory also supplied opium pills to registered addicts under the defined rules.