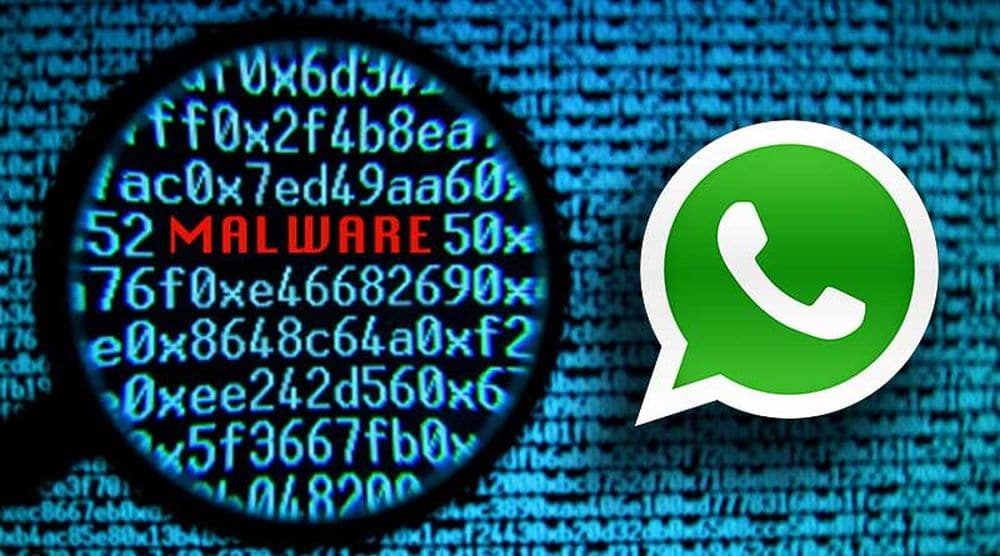 Here’s all you need to know about the black dot message you’ve been getting on WhatsApp.

How many times have you received this message? Especially on WhatsApp? Too many times to count probably.

A similar message has been making rounds on the popular messaging app, which is a bit different from your usual, run of the mill spam messages.

It asks you to tap on a black dot, saying that it will cause your phone to hang up for a while. Unlike the previously mentioned message, this actually works. 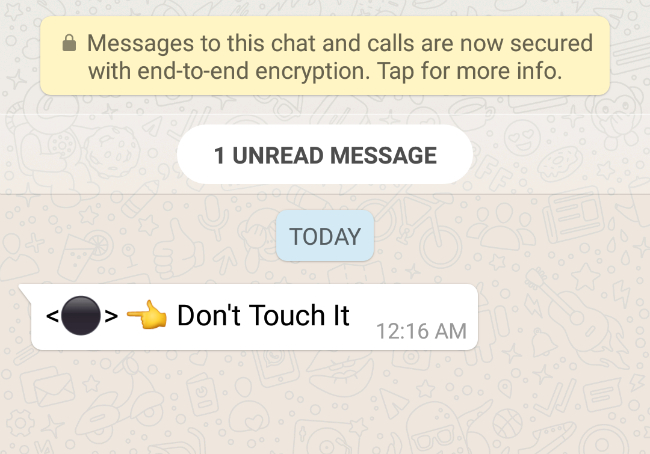 There’s also another version of the message circulating on WhatsApp. Just receiving the text can result in your phone becoming unresponsive. Not just WhatsApp, other apps can become unusable too.

Like other message bombs, it works by hiding loads of plain symbols within the message (in the black dot), which cause the app or even the OS itself to overload when you tap it.

According to Android Territory, it contained as much as more than 1900 characters despite having only 12 words in the message. 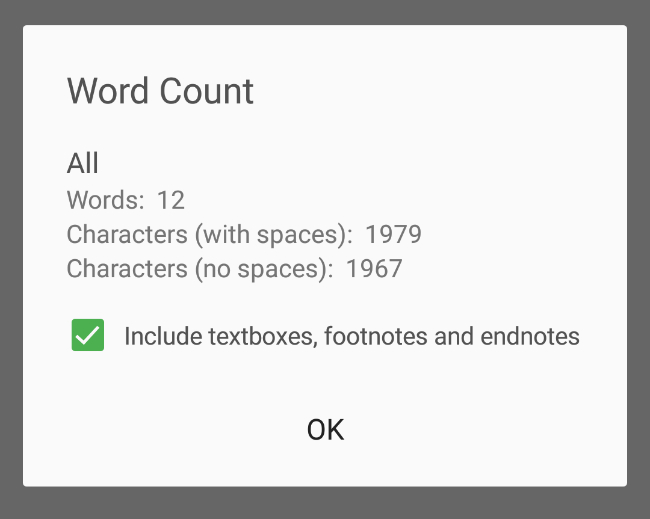 The exploit has so far been confirmed to have worked on both the iPhone and Android platforms, and that is frankly enough for it to considered mainstream.

The text bomb is the second major one that we’ve seen this year. In February, iOS devices running version 11.2.5 were found prone to crashes if sent a text containing a particular Telugu font.

The good news is that while it is a nuisance, the text bomb will very likely not have any long-term consequences on the health of your phone.

How to Fix it

To restore things to the proper order, you only need to close WhatsApp and clear it from your recent apps on your phone. If that doesn’t work, you can completely reboot your iPhone or Android, after which things will revert to the normal.

Though fairly banal, you should probably avoid sending it out of a sense of civic responsibility.