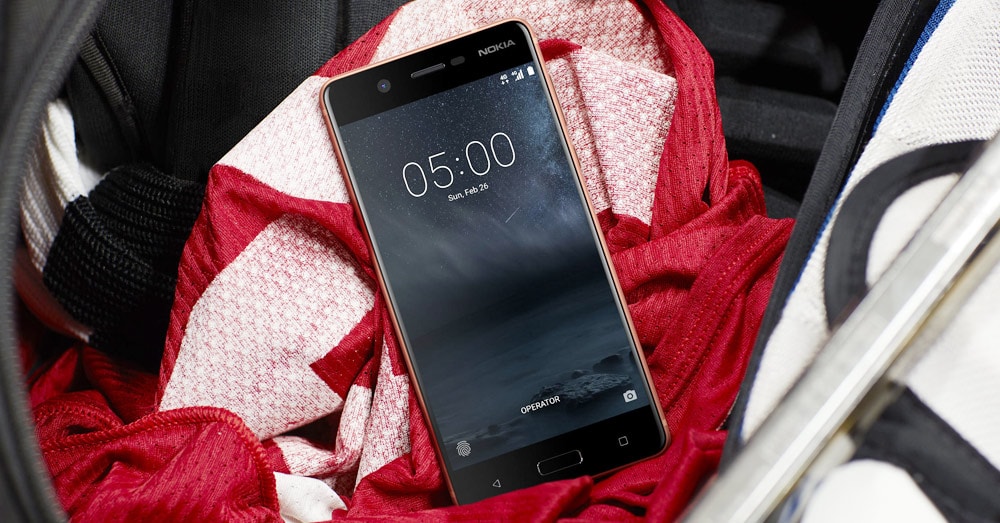 Nokia 5 2018 may be coming soon, hopefully within the next few months.

It has been more than a year since HMD Global announced the mid-range Nokia 5 phone, and it appears that the company is gearing up to introduce the phone’s successor already.

The imminent launch was hinted by the organization’s CEO, Juho Sarvikas, via Twitter. Answering a query regarding the 2018 version of the phone, he replied: “stay tuned”.

It won’t surprise anyone to see 2018 versions of the popular phones in the near future, though. As GSMArena reports, the company’s Executive Vice President, Pekka Rantala, has already hinted at the MWC 2018 that new models of the Nokia 2, 3, and 5 will be eventually released later this year.

It is unlikely that we’ll see the phone in the company’s upcoming May 16th event in China, which already has way too much on its agenda. The chief among those is the revival of Nokia’s X-series.

Nokia N-Series is Coming Back

Further, there are rumors of another older phone being resurrected in the near future from the N-series. The move will be yet another in HMD Global’s bid to capitalize on the nostalgia-driven market. However, it is wishful thinking to hope that the phone will be unveiled at the Chinese event, too.

The new Nokia 5, though, whenever it comes will be one of the bigger releases for its parent company for the year. It’ll be yet another step towards domination in the saturated midrange market.

However, that is also because the Nokia 5, along with Nokia 3, was the first Android phone running on a stock version of the OS released under the former Finnish giant.

Released at around $220, the previous phone came with a 5.2″ HD display, Snapdragon 430 and spacious 3 GB RAM. However, HMD will have to work hard to ensure the new model replicates the success of its predecessor.