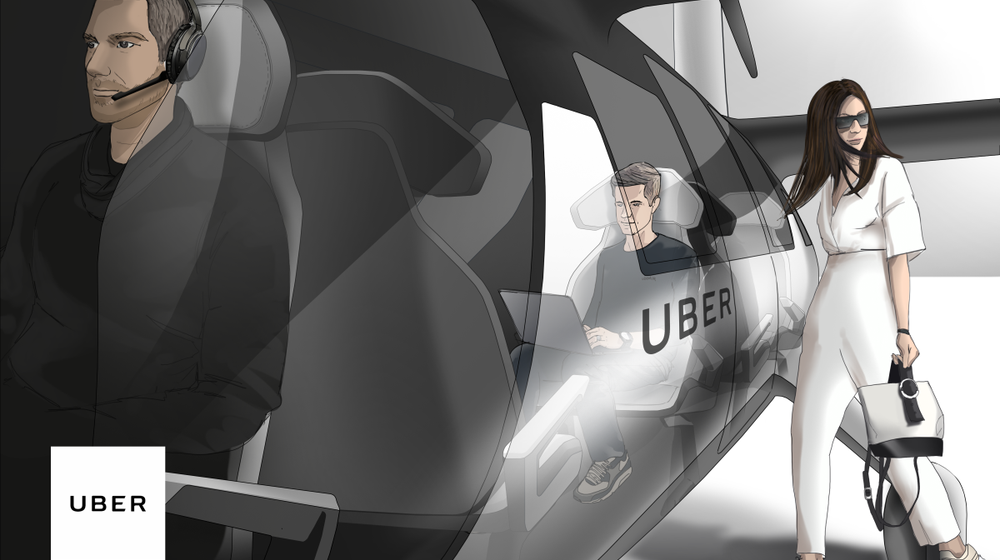 Uber will launch the UberAIR service in the coming few years, enabling air travel on demand.

Uber is passionate about a rather ambitious plan: launching the flying taxi service within next five years.

For this, the ride-hailing giant hosted a mega conference named Uber Elevate in Los Angeles city of the United States. In the same conference, the Uber Elevate’s head shared the cost details of the service as well.

Just so you know, Uber has announced that the company will launch the service 2023 with the flying taxi tests starting in 2020. The service will be called UberAIR and it won’t be cheap, but its obvious isn’t it?

The Air ride will initially cost an extravagant sum of money. However, Uber says that the prices will come down eventually.

The per passenger mile will cost $5.73 at the start. The cost will then plummet to $1.86 per passenger mile before finally hitting the customer-attractive rate of $0.44 per mile. At that rate, it would be a pretty reasonable and money-saving choice to use UberAIR.

According to a survey by Uber, around 700 million said that they would use UberAIR for commuting. This shows that the service does have an audience and is not a pet project by Uber.

Uber is partnering with Aurora Flight Sciences, Karem, Bell, and Pipistrel Aircraft to make these flying cars a reality.

Here are some of the concept models by the abovementioned companies from the event; 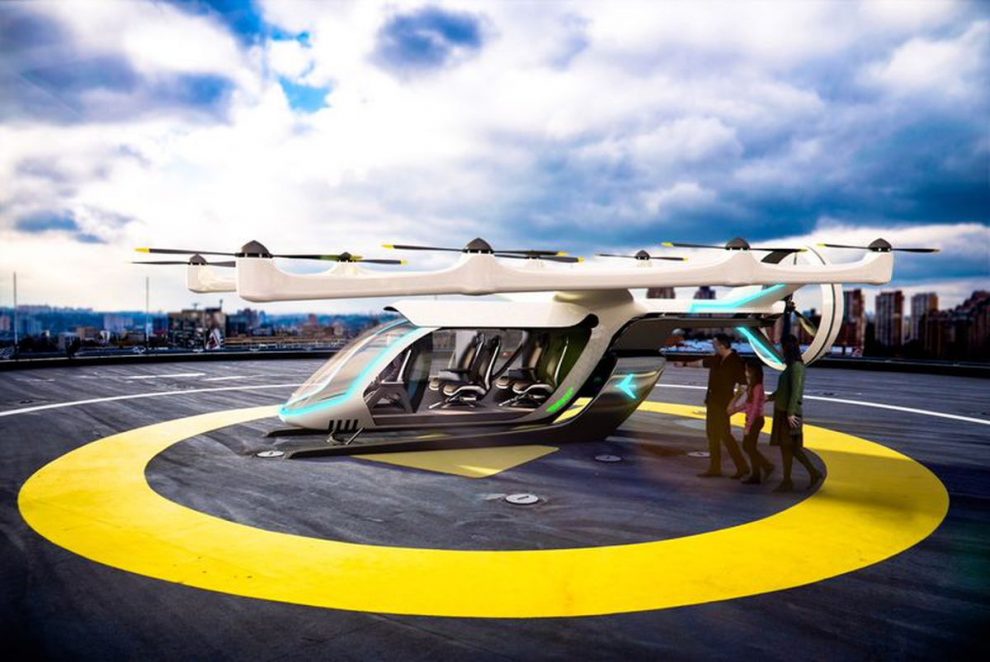 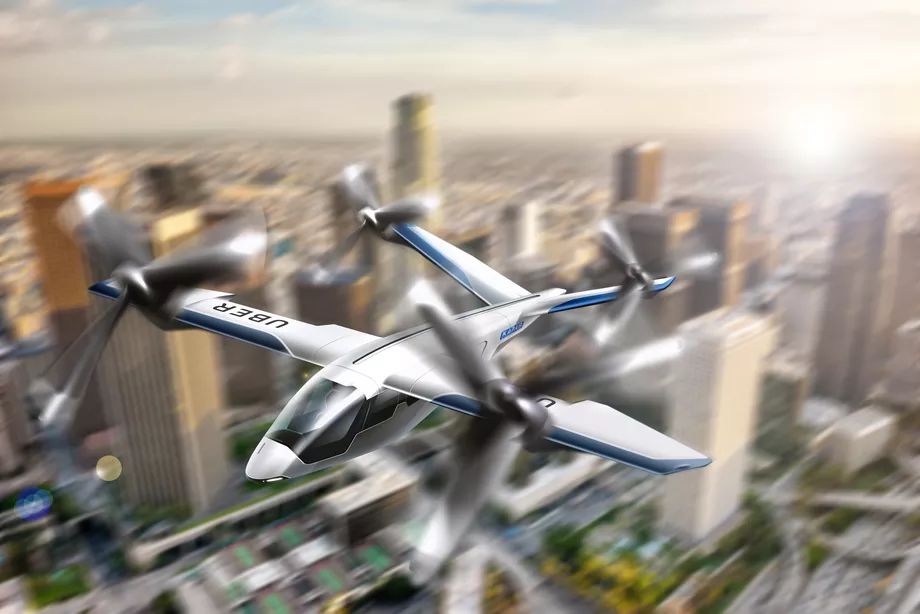 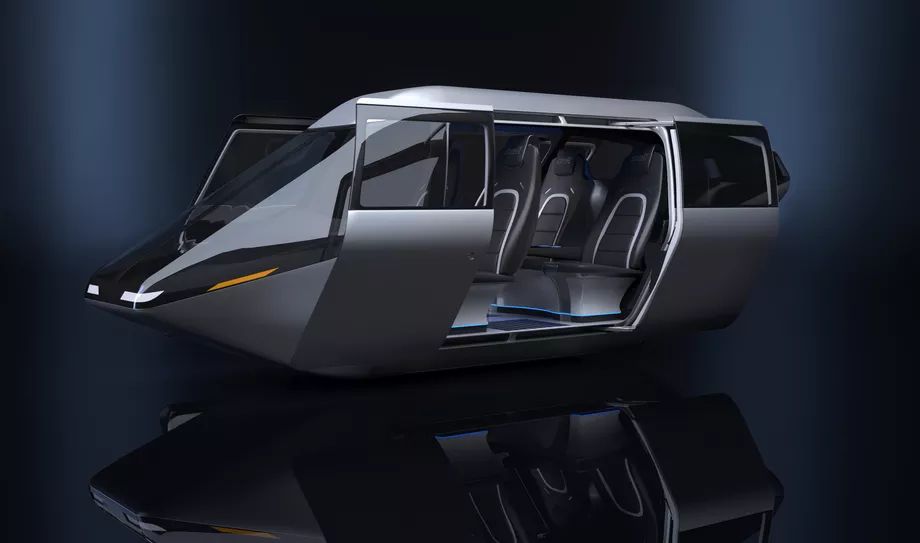 These would surely look cool in the sky, right? Let’s hope the service makes it to Pakistan as well in the next few centuries.