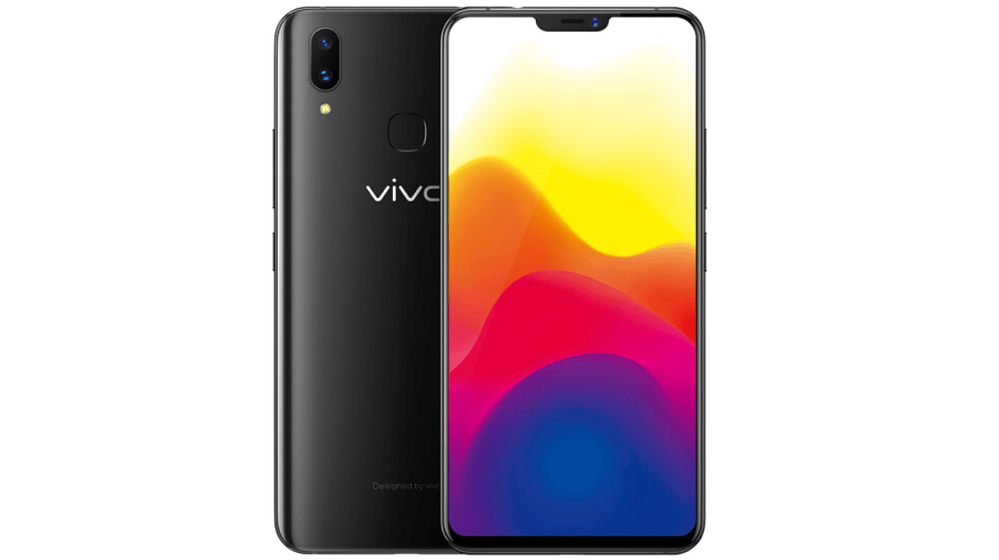 Vivo might not be the most recognized smartphone brand in the world, but the Chinese technology company has a track record of taking the lead.

Not long ago, Vivo launched X21 and X21 UD – world’s very first smartphone to feature an in-display fingerprint scanner and now these are the very first devices to get the Android P Beta update. 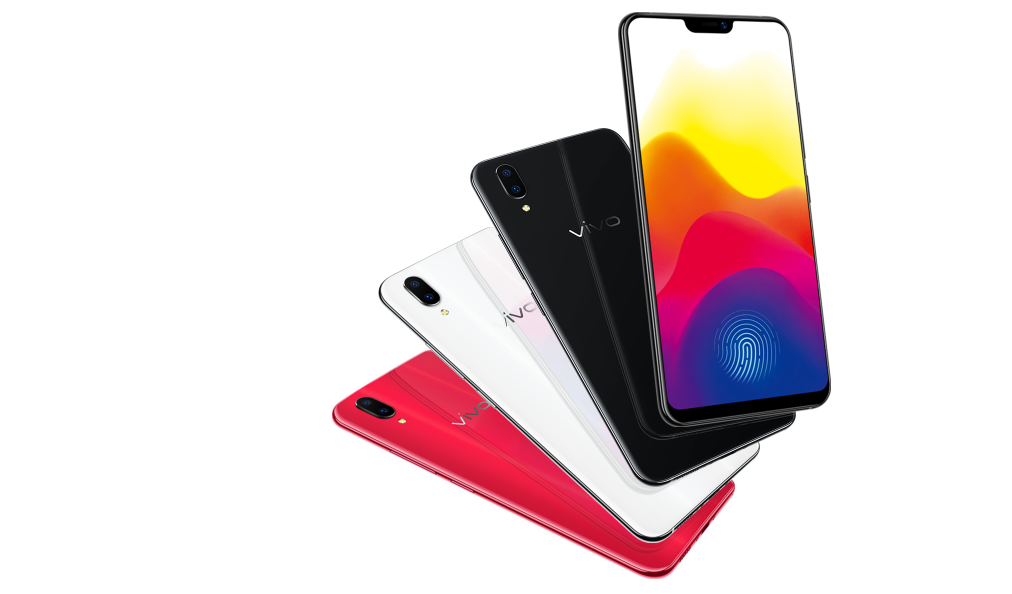 Android “P” is the upcoming ninth major version of the Android operating system. It was first announced by Google on March 7, 2018, and the first developer preview was released on the same day.

At the Google I/O developer 2018 conference, the tech giant has released the stable Beta version of the upcoming operating system which tends to inject artificial intelligence into everything.

Mostly the beta versions of new Android flavors are limited to Google’s own devices only, but thanks to Project Treble it’s now possible for other non-Google users to enjoy the beta version of Android P on their devices – and one such group is the one using the Vivo X21 and its counterpart, Vivo X21 UD.

These updates are not provided as OTA (over the air) as the development process is still underway and there might be some bugs in the system.

After the current beta, the Vivo X21 and X21 UD will also receive two more beta updates on June 15th and July 30th, after which the stable version will be outed, probably somewhere in August or September. 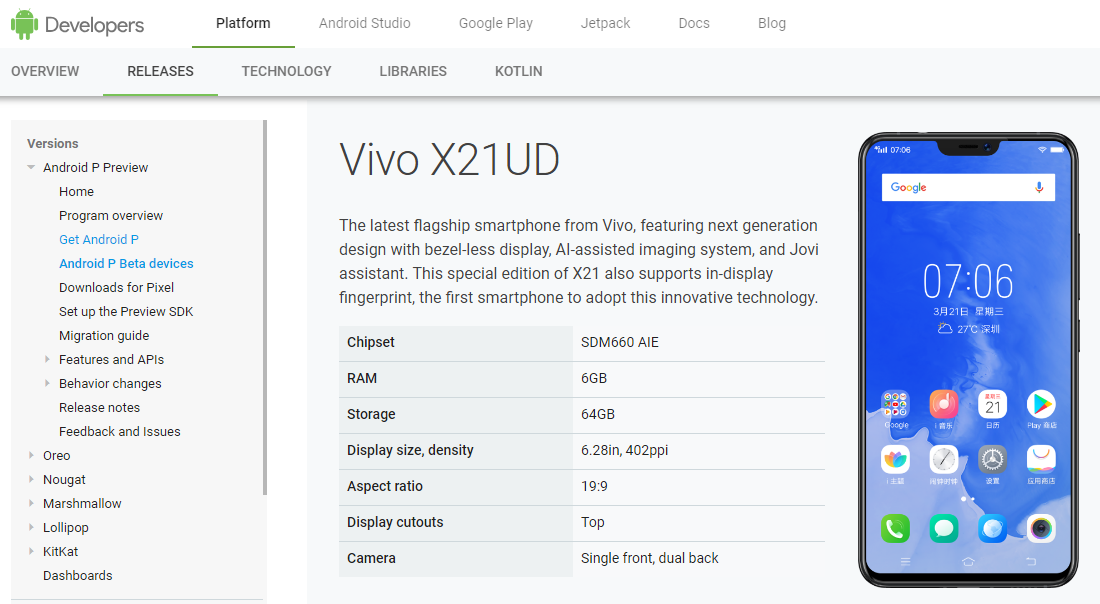 The phones launched in China and some other markets have 6GB RAM and 128GB storage coupled with Qualcomm’s Snapdragon 660 chipset. This hardware is powered by a 3200mAh battery.

The major difference between the two phones is the placement of fingerprint scanner. The X21 has a regular fingerprint scanner pad on the back side, where X21 UD embeds the scanner under the display. Both phones feature Bluetooth 5.0 and super-fast charging as well.

The prices for these phones in the international markets are approximately Rs. 58,000 for X21 and Rs. 70,000 for the UD variant.