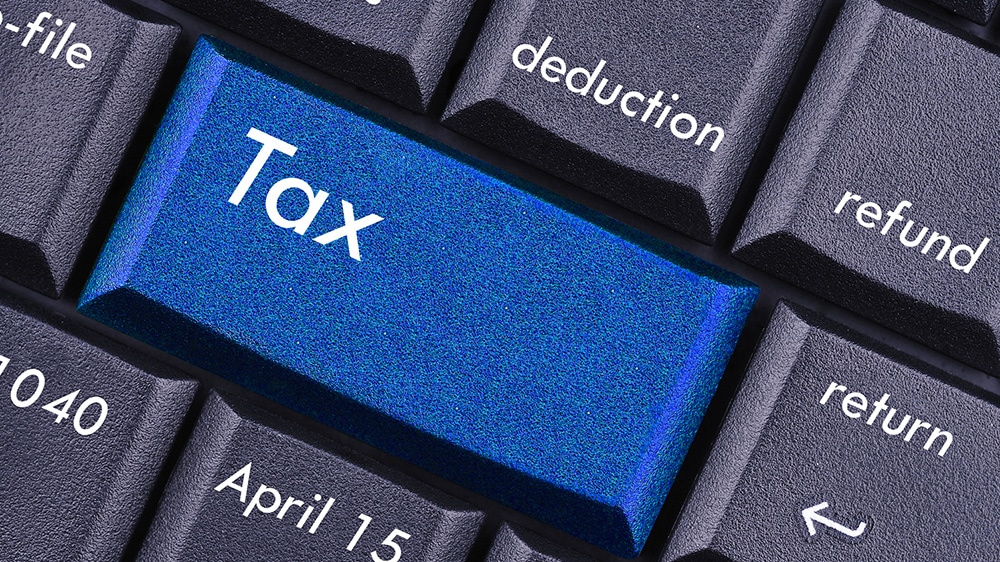 The Prime Minister of Pakistan, Shahid Khaqan Abbasi, has extended tax holiday on IT exports for six years till 2025. He promised tax incentives for IT companies to promote digital startups and ventures in Pakistan.

Shahid Khaqan Abbasi, Pakistan’s Prime Minister, has extended the tax holiday period on IT exports by 6 years to promote and encourage technological advancement in the country.

He made this announcement while inaugurating the National Incubation Center (NIC) at NED University, in Karachi this Friday. The incubation center cost Rs. 2.5 billion, funded in collaboration with Ignite by the Ministry of Information Technology and Telecommunication, and will follow the same performance standards which Incubation centers in Lahore, Islamabad, and Peshawar do.

The PM, in a bid to promote IT exports, announced,

Cash reward for IT and IT-enabled services similar to the rebate for textile will be given to promote IT exports,

He announced significant incentives for the IT industry, which include a 5% cash reward on exports, loan exemptions for IT companies, and 5% sales tax on IT products in federal areas including Islamabad. The PM hoped for the provincial governments to do the same, a constitutional amendment gives autonomy to the provinces for setting tax rates on such services. Do note that these exemptions, for now, will only be available to companies whose area of operation is in Islamabad and other federally administered areas.

“Loans will be given at low rates and will require less collateral; tech special economic zones will also be built to facilitate the sector,” – PM of Pakistan

Moreover, banks have also been instructed by the SBP to provide loan reliefs and preferential financing services to IT companies in Pakistan. In comparison to neighboring countries, such as Bangladesh, Pakistani companies received much less in funds from banks according to the PM.

The PM also announced Special Economic Zones (SEZ’s) for the tech sector which will be identified by the BOI and MoITT.

Pakistan’s IT export industry plays a major role in shaping the country’s economy, it amounts to almost 12% of Pakistan’s comprehensive exports which is why incentivizing this sector was a much-needed step.