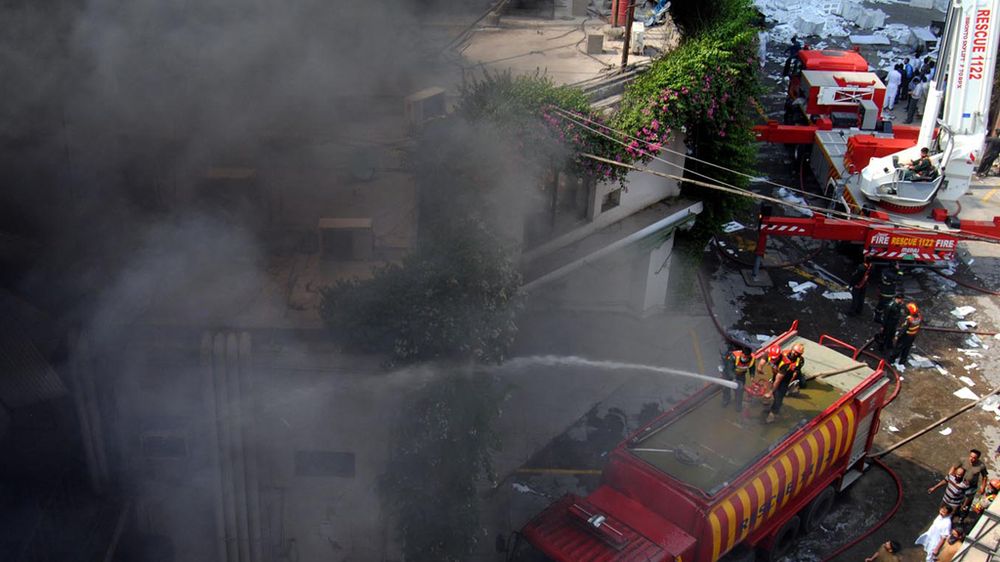 A massive fire broke out in the production unit of the Waves Factory in Lahore on Friday, causing a loss of millions of rupees.

As reported in the media, the fire broke out at Waves’ production facility – Cools Industries Private Limited – located on Multan Road, Lahore, which is an associated company of Singer Pakistan.

According to the recent stock filing, it was reported that the fire started at the dispatch area and caused damage to the finished goods under dispatch along with some of the production facility and related building area.

Singer, Waves & Link Well to Merge into One Company

The fire was caused by a short circuit, according to the initial assessment. 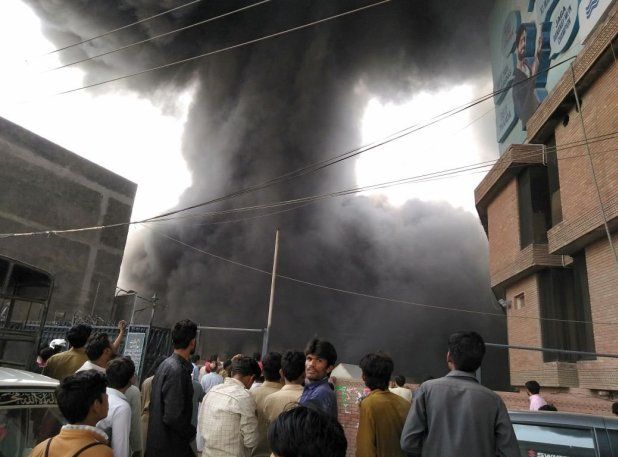 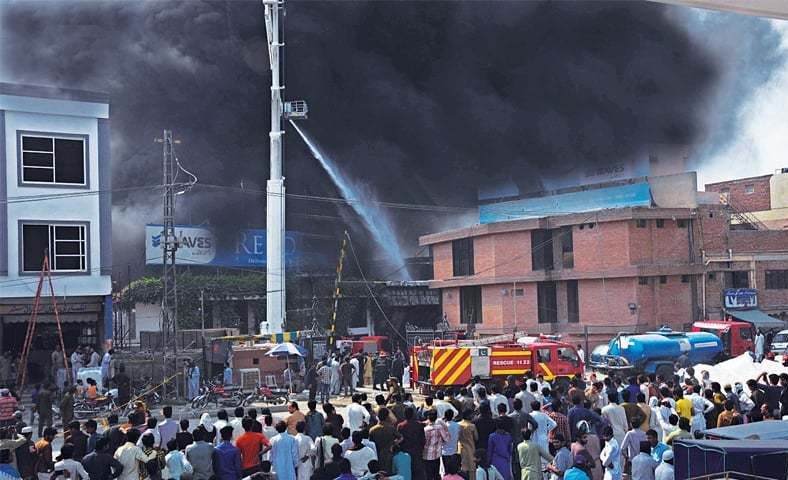 It was reported that there was no loss of life and most of the appliance production area remained safe. The assets that were damaged by fire were adequately insured and a survey of the accurate extent of the damage is being carried out by the company.