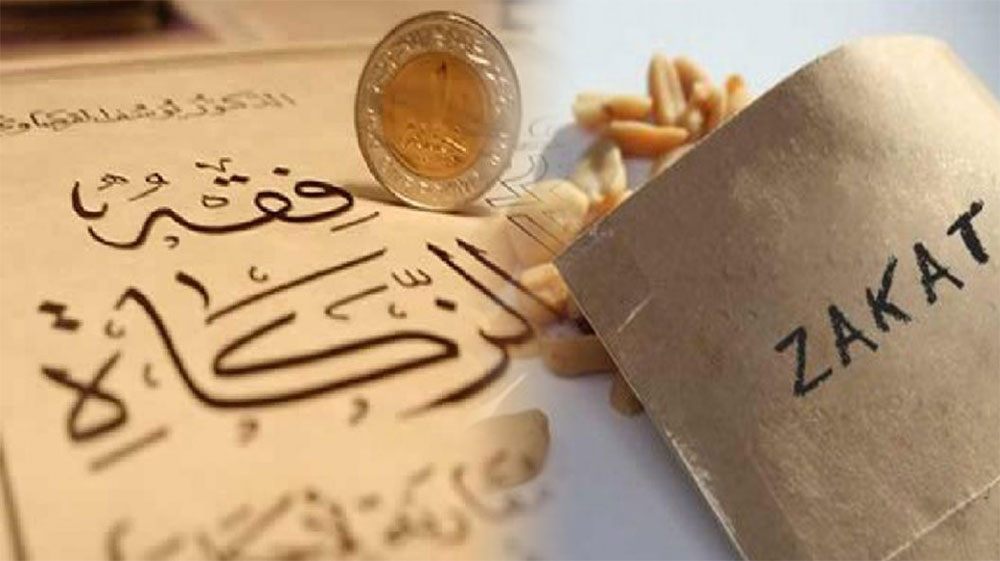 The government has set Nisab of Zakat at Rs. 39,198/-  (Thirty Nine thousand, One hundred and Ninety Eight Rupees) for the zakat year 1438-39 which will apply on Saving Accounts, according to a notification issued Monday.

This essentially means that no deduction of Zakat at source shall be made in case the amount parked in the accounts is lesser than the value defined above.

The deduction of 2.5 percent will applied on Saving, Profit and Loss Sharing and other similar accounts in Islamic Banks, Microfinance Banks and Branchless Banking System.

Accordingly, the amount will be credited on 1st of Ramazan which is likely to fall on May 17 , notified the Administrator General Zakat.

However, the Savings Account holders, who have already submitted an affidavit, will be exempted from the deduction.

State Bank of Pakistan has issued directives to all the Presidents / Chief Executives of All Banks / DFIs / MFBs, which is given as below.

Deduction of Zakat at Source in Respect of Saving Banks/Profit & Loss Sharing and Similar Bank Accounts (Asset Code No.101) and Deposit Thereof Immediately after Deduction Date.

The amount collected for Zakat in the past three financial years has revealed that approximately, Rs. 17.7476 billion in Zakat was received from various banks all over the country including Azad Jammu and Kashmir, Gilgit-Baltistan and Federally Administered Tribal Areas (FATA).

A large number of bank depositors submitted affidavit to take exemption from deduction of Zakat amount as they do prefer to do charity under Zakat to their relatives and known people, foundations, hospitals, madarsaas rather than the government.