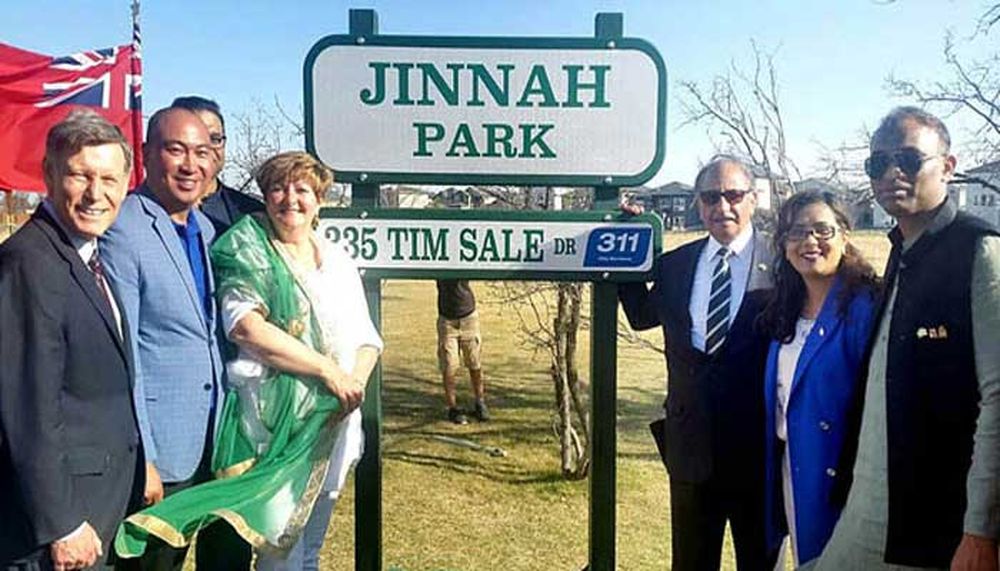 Canada has named a park after the founder of Pakistan in Winnipeg city.

Canada has honored the founder of Pakistan, Muhammad Ali Jinnah, by naming the park after the Quaid himself. It is the first-ever park to be named after the famed activist in the North American region. Hundreds of people gathered at the groundbreaking ceremony in Winnipeg city of Manitoba province in Canada.

The park has been named ‘Jinnah Park’ and Pakistani community in Canada campaigned day and night to make it a reality.

Several renowned personalities were present at the inauguration ceremony including;

Shahid Afridi Starts His Own Cricket Club in Canada 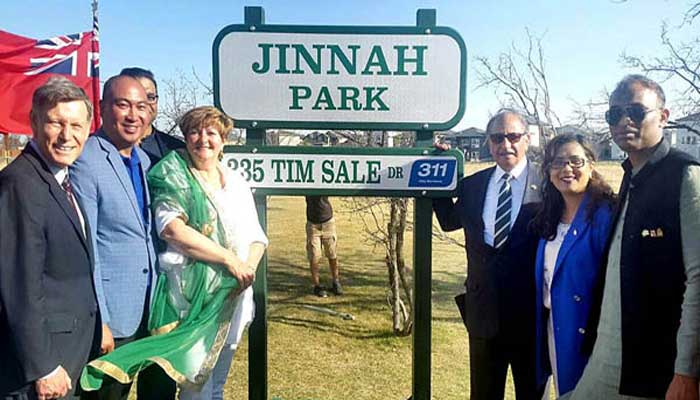 Pakistani high commissioner was also full of praise for the Quaid and the Canadian government for taking this initiative. He also appreciated the efforts of the Pakistani community and added that Pakistanis are acting as a bridge between different communities in Canada.

The community leader in Canada, Dr. Rashid Bahri, said a few words for Muhammad Ali Jinnah as well. He added;

Muhammad Ali Jinnah is closer to the heart of people of Pakistan and this park will remind our future generations about our great leader.

The remarkable initiative is historic for Pakistanis in Canada and the rest of the world.